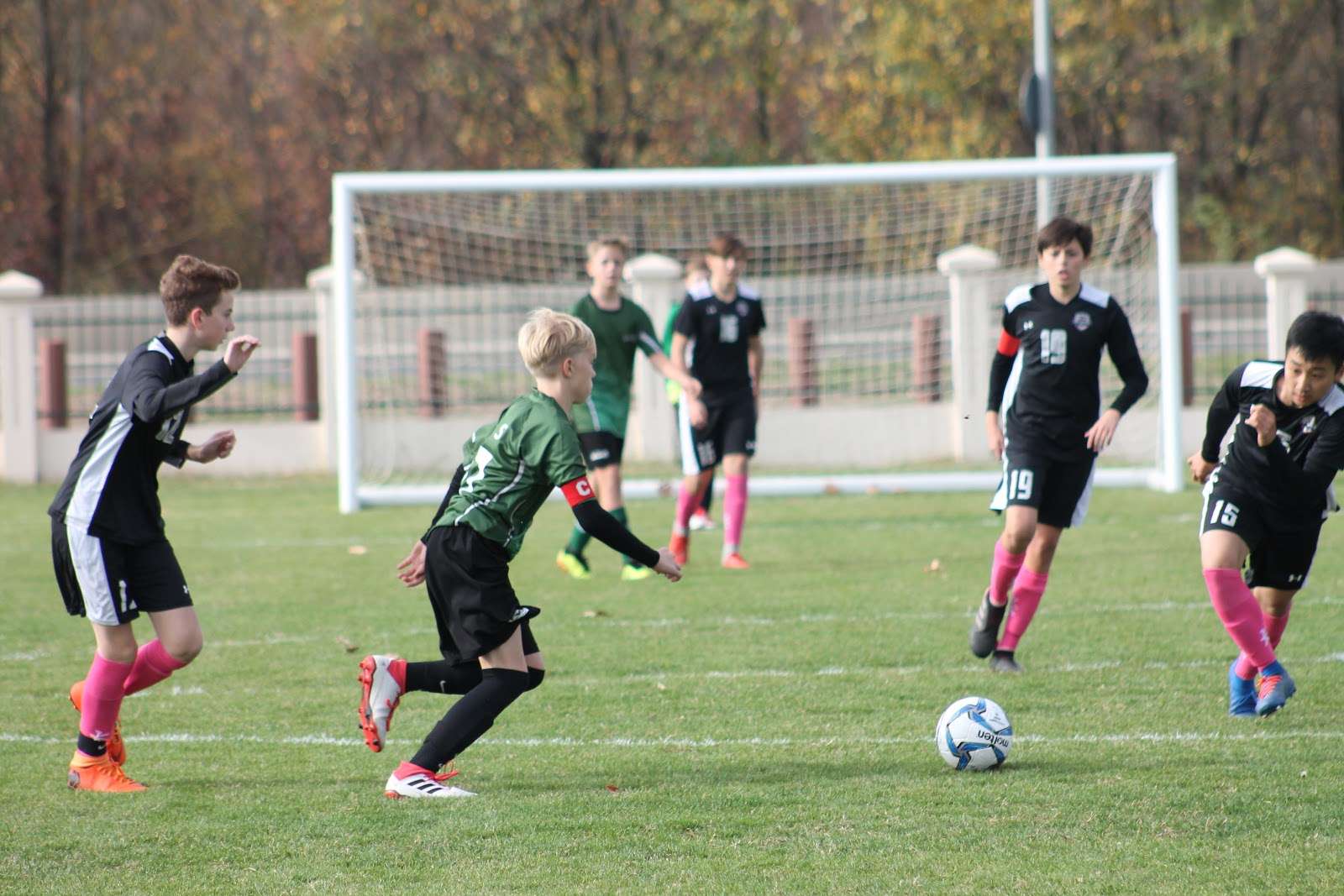 Earlier this month, our Middle School Vampires hosted the annual CEESA Football Tournament for the first time in five years. All AISB’s teams participated (A, B, C and D), along with other CEESA teams from Moscow, Kiev, Prague, Skopje and Sofia.

Some CEESA giants didn’t show up at the tournament, like Istanbul and Warsaw. AISB Athletics and Sports Director David Hughes explains that it’s because “there are so many CEESA schools now, we have tournaments running at the same time.” The missing teams participated in the sister tournament in Vienna. 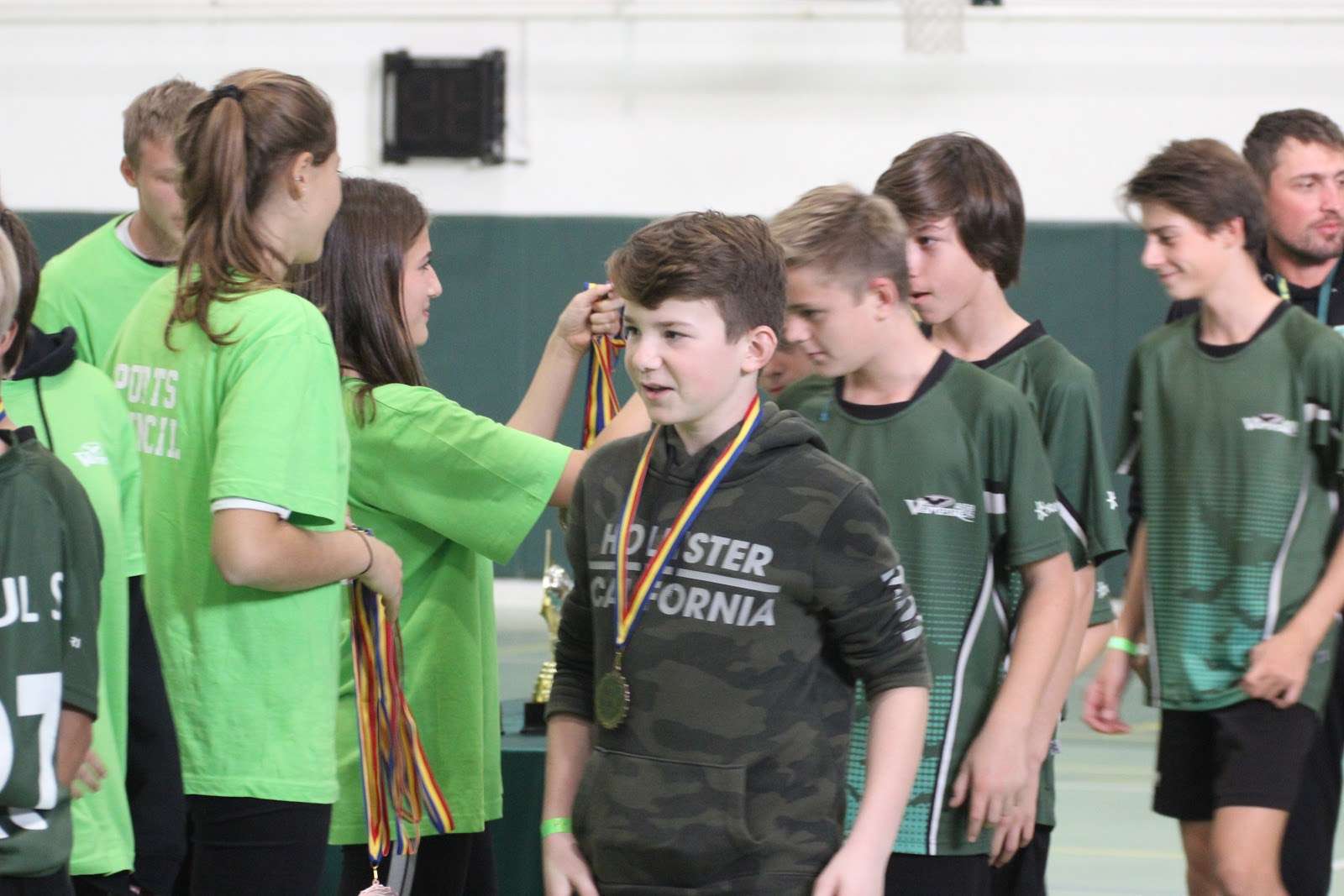 Moscow A won the Champions Trophy, after defeating Prague A by 5-4 in a tense penalty shootout. AISB A earned 3rd place in the championship, with AISB C and D coming 3rd and 5th place in the Shield Tournament.

Here are some of the standout games from each Vampire team: 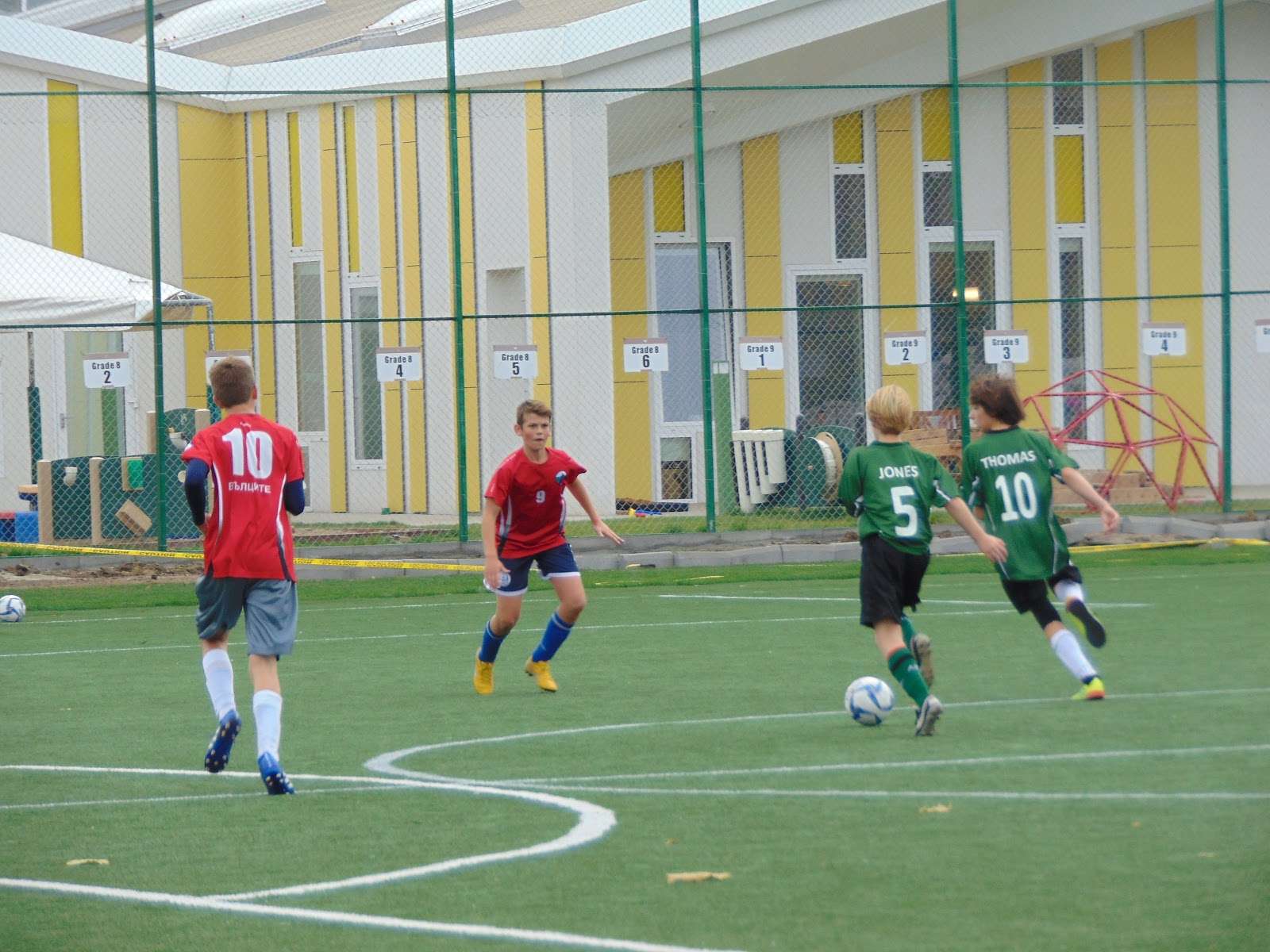 This was AISB A’s last and most important match of the season. After losing to Prague in the previous match, there was a huge pressure on the Vampires. Despite their worries, the team performed brilliantly, scoring four goals in total. In the end, AISB A won by 4-0, proudly securing 3rd place. 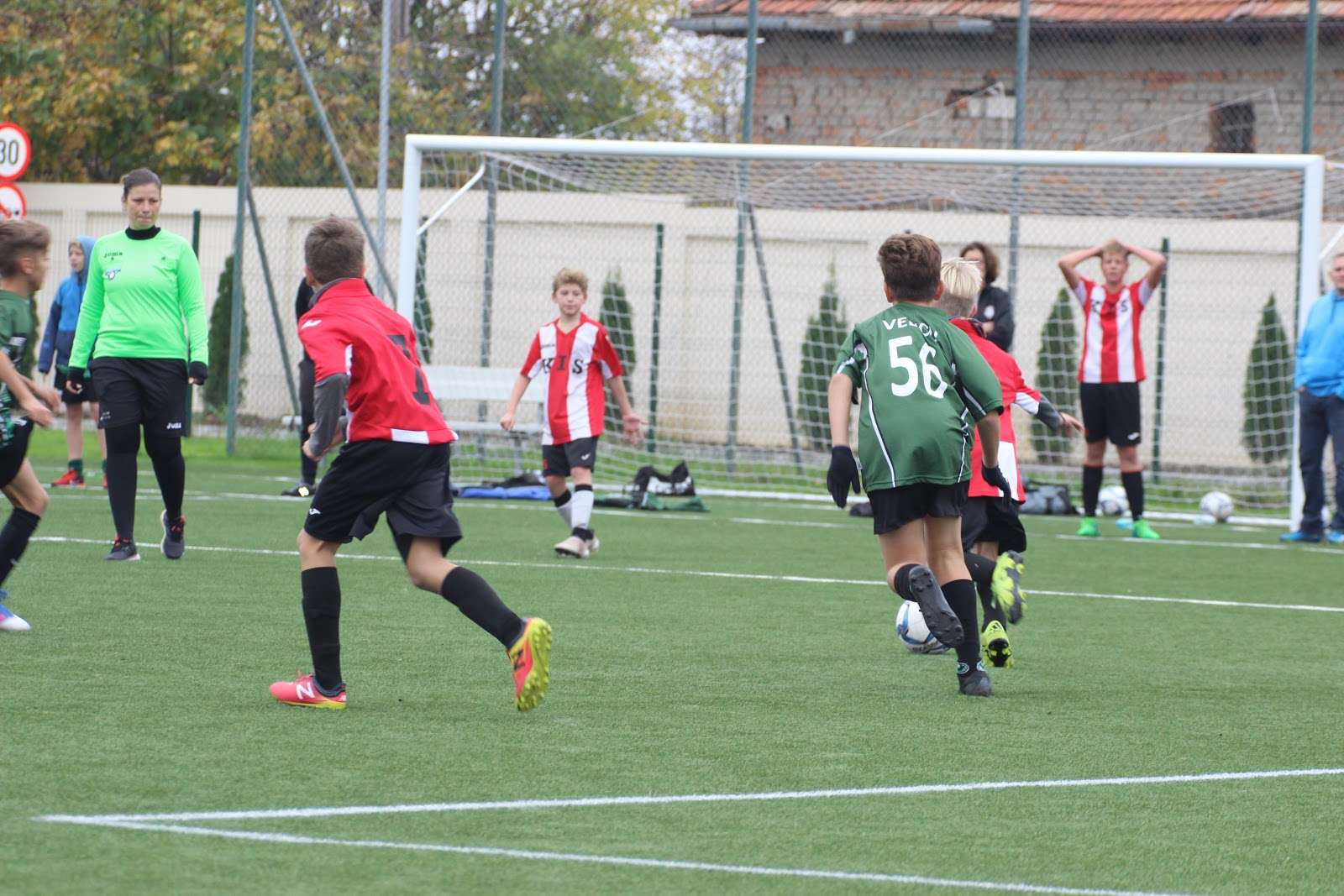 This was AISB B’s second match against KIS B, who had beaten them on the previous day. AISB B started off with two glorious goals and kept up their work until the end. With 3-0 in total, the Vampires conquered 3rd place in the Shield Tournament. 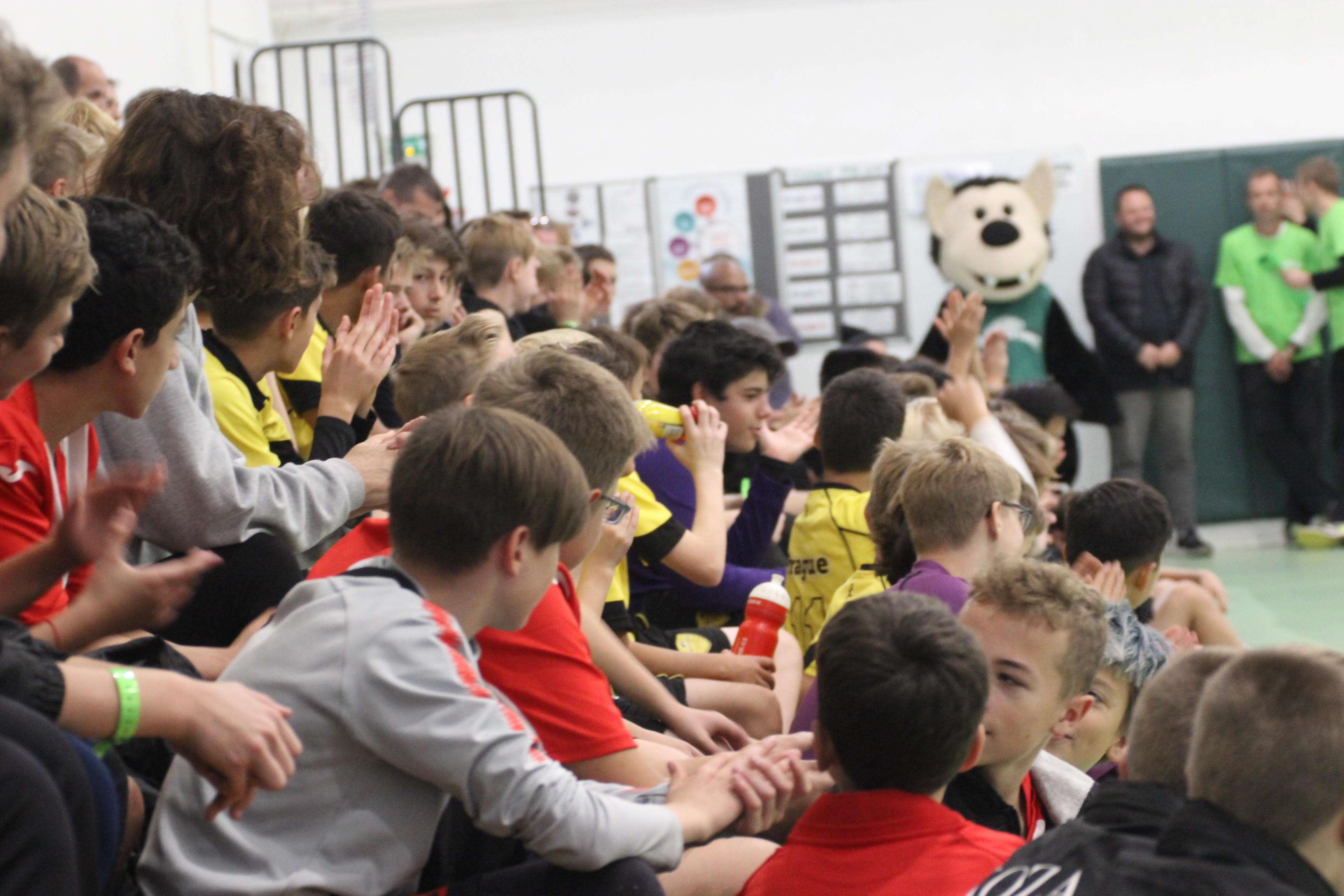 This was a match between AISB C and AISB D, competing for 5th place. Playing against their colleagues was a challenge for both teams, especially in such competitive tournaments. Throughout the game, AISB C focused on securing their defense. By 3-2, the match ended in a victory for AISB C. 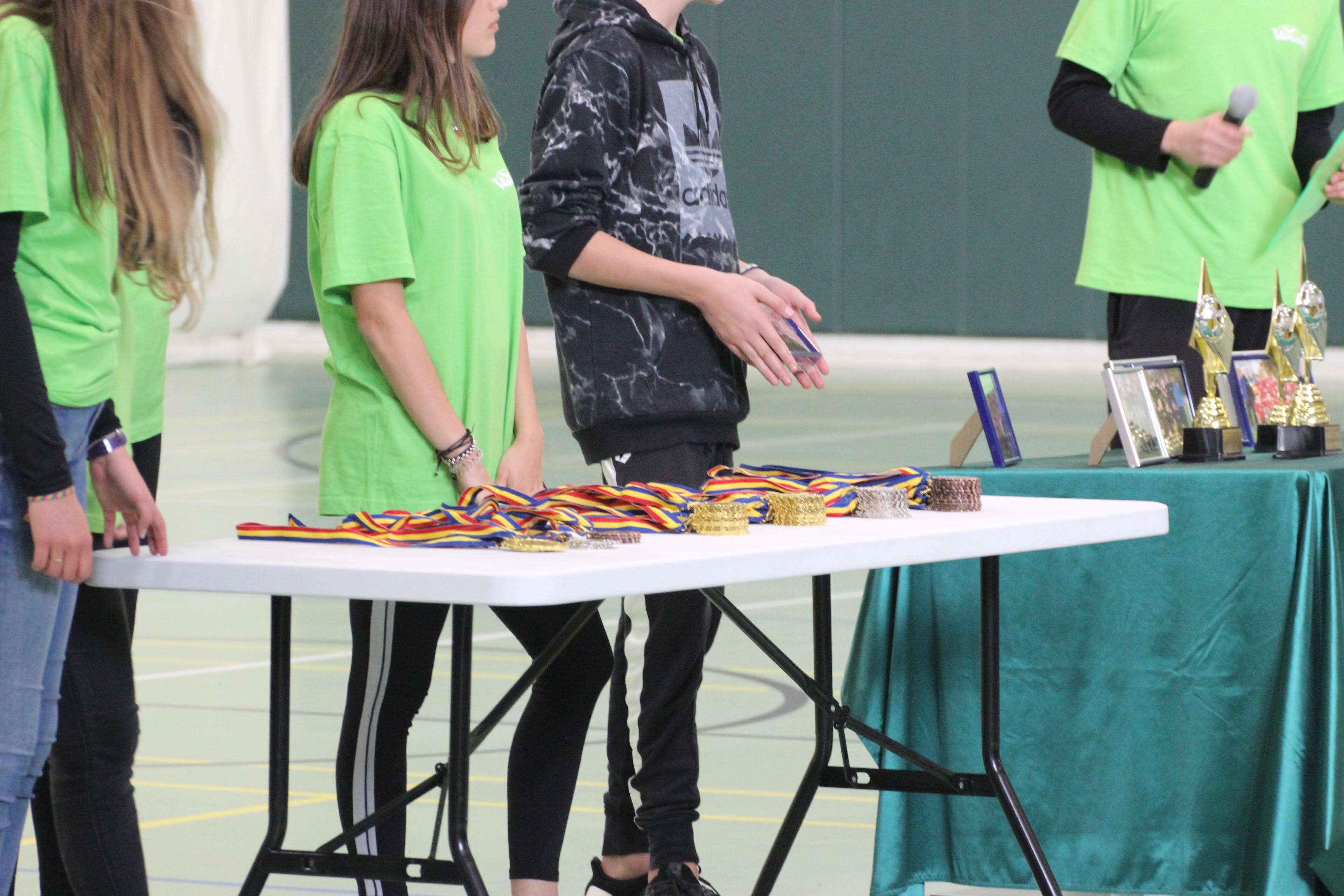 AISB D was the youngest team in the tournament, who had never played in a CEESA Tournament before. The team displayed great determination in this match by never giving up. And although ISP B defeated AISB D by 1-0, the match was an unforgettable learning experience for our young Vampires.

All four Vampires teams team have made incredible results in the tournament, thanks to all the hard work and time they’ve devoted to this football season.

There will be off-season practices available for students who wish to continue playing football. If you are interested, make sure to sign up by sending an email to Mr. Hughes at dhughes@goaisb.ro.