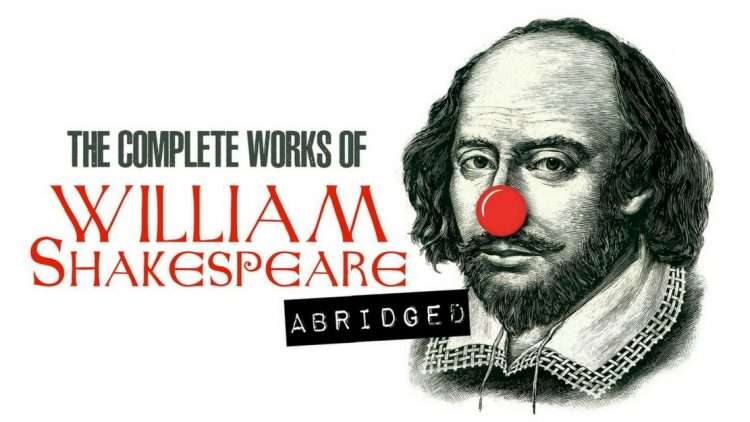 If you think Shakespeare is boring, the AISB HS Theater Department is about to prove you wrong. On the 25th and 26th of October, eight high school cast members will perform the easiest and funniest summaries of Shakespeare that you will ever find: “The Complete Works of Shakespeare in 90 minutes.”

Initially, the play was set to be “Rashomon,” a Japanese drama about the mysterious murder of a samurai. However, it seemed that students at AISB didn’t have interest in such heavy themes; and consequently, the play was switched to something more comedic.

“People are going to look at Shakespeare in a different light, and see the humor involved in even the serious plots.” – Play Director, Kathleen Caster

The title, “The Complete Works of Shakespeare in 90 Minutes,” is practically self-explanatory; it’s a fast-paced collection of highlights from all 37 of Shakespeare’s plays. It will be performed by eight actors, which makes it particularly special. Because there are so few people, each will play multiple characters throughout the performance.

Have you had little experience with Shakespeare? Caster says there is absolutely no need to worry. The complex ideas have been simplified, and all necessary context in understanding the humor will be provided to us. If the unique language is a barrier, that’s not a problem either; the play is written in modernized English. “Even the younger audience that don’t understand all the words can come and enjoy the physical comedy of it,” Caster explains.

So, who made the cut?

Although not so many people showed up for the auditions, Caster gave them some improvisation ideas to test if they were qualified to perform for the play.

“They just literally ran with them. You can ask them… I was scream-laughing,” says Caster, recalling their performance.

The Bite interviewed Gal, who was happy to explain what happened in more detail. “[We improvised Hamlet]… Nobody knew Hamlet, so we all went to SparkNotes to find out what happened. In the end, the improv turned into people screaming, ‘OH MY GAWD’ and ‘WHAAAAAT’ back and forth instead of the meaningful dialogue,” he explained. “No one knew what was going on, but it didn’t show because everybody was just screaming at each other.”

Thanks to Gal’s little humorous story, we expect a lively performance by the cast members.

Rehearsals have been taking place twice a week. Currently, they are still working through the script, sorting out the props, actions, and exits. Although there won’t be any open-rehearsals available for students to come and watch, a short trailer will be performed in an assembly prior to the performance dates. 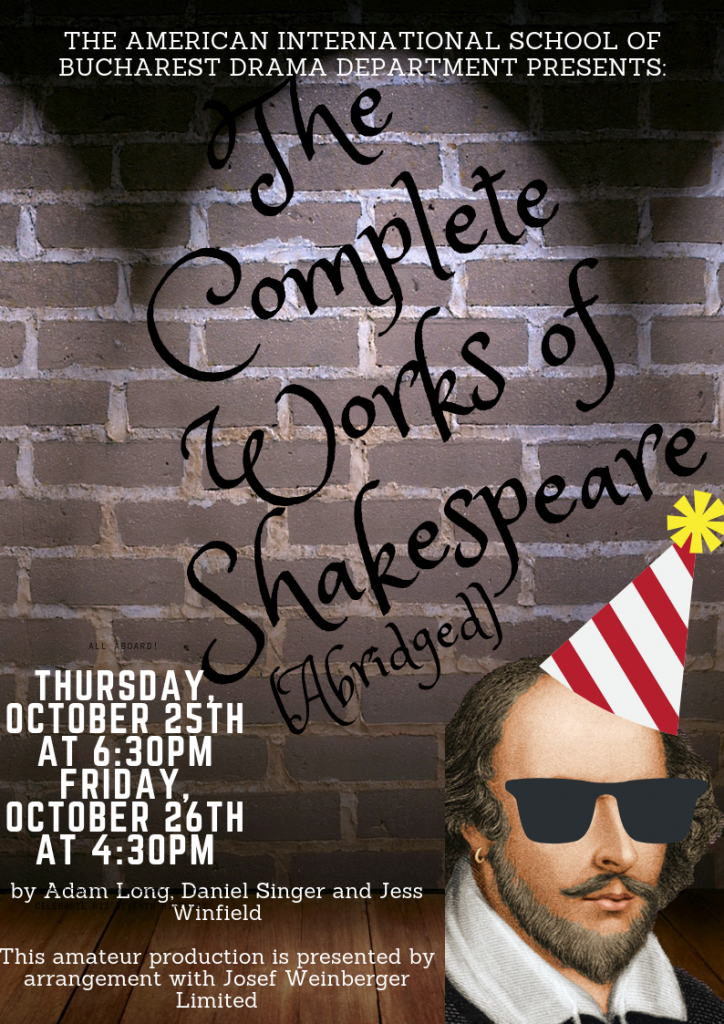 Hope to see you there (in the theater). And in the meantime, if you want to get a head start on Shakespeare, here’s a wondrous website f’r thee: Shakespearean to Modern English Translator.