A Less-Talked-About Consequence of Covid: An Alarming Increase in Eating Disorders Among Teens 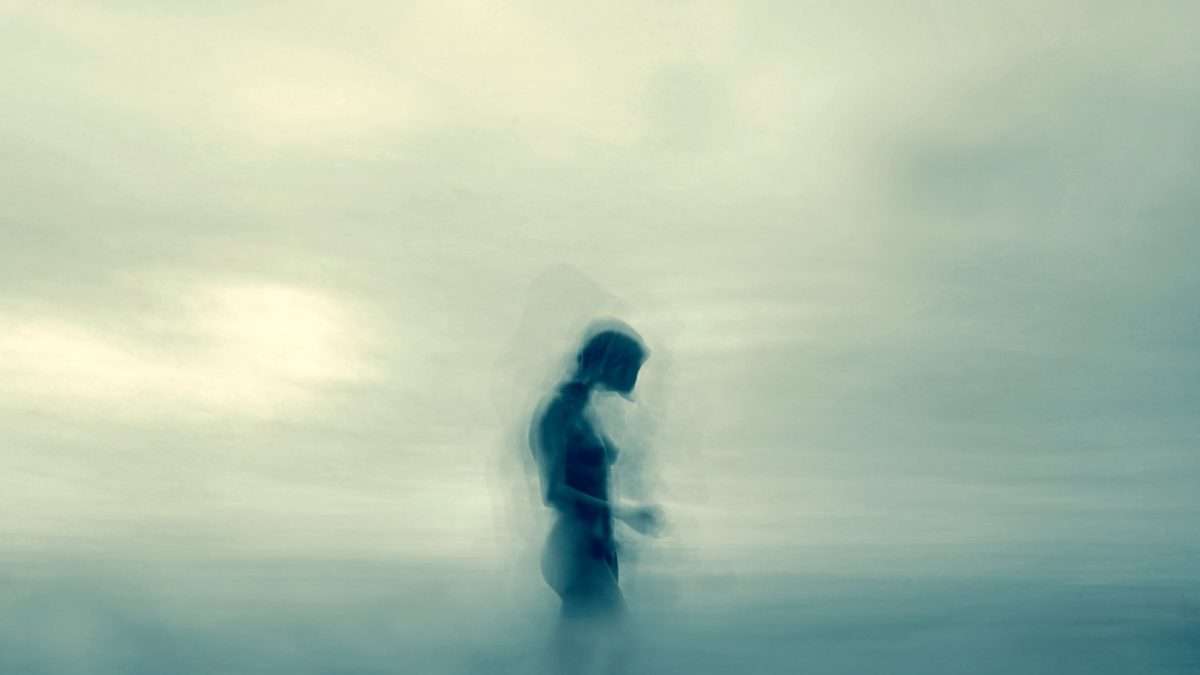 Photo by JR Korpa on Unsplash.

While pandemic restrictions are lifting in many parts of the world, the side effects of lockdowns and online learning remain to some extent.

Almost everyone I know has struggled with some form of depression or anxiety over the last two years. And most of us have been stressed, coping in unhealthy ways. Experts believe that this stress, along with the loss of routines and connection with friends, has led to a spike in disordered eating.

During the first year of the pandemic alone, hospitals in the US (on average) saw a 25% increase in the amount of teenage patients admitted for eating disorders. Additionally, the National Eating Disorder Association reported a 40% increase in call volume in 2020.

This is incredibly unsettling, but also not unsurprising — especially for the teenager writing this.

A Lack of Control

Back in March of 2020, when we were told to quarantine, most of us thought it would be a simple two-week break. None of us thought that two years later, we would still be living this reality in varying degrees.

But as weeks turned into months, and months turned into years, we lost control of what was going on around us. And when so much of our lives were dictated by outside forces, anxiety rose over the inability to control our actions.

“The start of the pandemic and the lockdown was unexpected. Human beings are wired to dislike change when they don’t have a say in it,” says AISB Secondary Counselor Vera den Otter.

Den Otter explains that for teenagers, the development our brains go through can be disorienting no matter what’s going on around us. Because we strive for more independence, having to be so restricted during lockdown was detrimental for many. It led us to shifting our need for control to other parts of life, such as what and how much we eat.

Stuck at Home with only a Phone

A study found that during the pandemic, incidence of eating disorders rose by 15.3% in 202, compared to previous years.

We were faced with social restrictions and loneliness. So we turned to the media to keep us busy. Multiple studies, however, have linked extensive social media use to an increased risk of mental illnesses such as depression, anxiety, self-harm, psychosis, and even suicidal thoughts.

Related Post: Social Media Through the Eyes of a Teenager: ‘We know it’s bad for us but we can’t give it up’

During a time where your mental health keeps dropping, you find yourself disoriented. Old unhealthy habits might be coming back or relapsing. And distractions are hard to find when both physical and emotional health declines.

Jennifer Stevens, AISB’s Journalism Teacher, says she struggled with an eating disorder in her youth, and that even now she has to be very aware of when she’s feeling anxious or “out of control.”

“I’ve noticed I’ve struggled way more with body dysmorphia and disordered eating when I was in periods of depression, isolation or anxiety,” says Stevens.

She admits that during the last two years she was very concerned that her students may try to gain control by controlling their food intake. “I think when you put a microscope on something that’s bothering you, then you can obsess about it when you’re stuck at home, when there’s nothing to distract you,” Stevens explains.

This is why many of us sought the distraction of social media—which actually caused more harm than good (at least for me).

Who we deem beautiful as a society is constantly changing. Just as our values or beliefs shift over a period of time, so does what we see as attractive. While growing up, it’s normal for us to begin to feel increasingly more pressured about our appearance. But research has found that children as young as three are experiencing body image issues.

Filters, Photoshopped images of unrealistic waist sizes, and our addiction to scrolling is leading to low self-esteem and general unhappiness. And unfortunately, this can develop into more severe struggles like body dysmorphia and disordered eating.

The Beauty Standard and Diet Culture

Despite the efforts of campaigns to support people of all body sizes, or to “disrupt beauty standards,” the truth is we subconsciously judge everyone by their physical appearance because this is what society has taught us.

Certain social media accounts promote this image of having the “ideal body type,” which as den Otter states is: “a standard that is pretty much unattainable for the average person.” She adds that this “expectation of women seems to be more defined in our society.”

Predominantly, this “beauty standard” seems to include Eurocentric features, with women having a slim, yet perfectly curved figure, while men have to be strong and muscular. We are led to believe that this whole expected mindset is both racist and fatphobic.

The media and societal beauty propaganda thrives and feeds on our insecurities. It profits on what it has taught us are our “flaws”, while constantly feeding us damaging content from a very young age. We are targeted with diet products and see these “perfect” influencers promoting weight loss shakes, teas, and intermittent fasting.

Not only does this distort the way we perceive ourselves and promote self-hatred, but it also spreads the wrong messages to a young audience. Diet culture puts unhealthy bodies at the peak of attractiveness. We have learned from very ripe ages to categorize foods and blame ourselves for eating too little or too much.

“Having an eating disorder is not a conscious choice but is in fact, a coping mechanism to a lot of change that’s happening around you.”-  Van den Otter

Building a Better Relationship with Ourselves and Our Bodies

While many people struggled (and are still struggling) with disordered eating because of the pandemic, AISB 11th grader Jana S decided to heal from her own eating disorder and focus on improving her physical and mental health. She also started a social media account as a way to inspire others by focusing on body positivity, talking about eating disorders, offering realistic nutrition advice and workout routines, and what has helped her personally.

“Instead of beating yourself up about every little insecurity you have, learn to appreciate and pay attention to the things that you do like about yourself that are not necessarily a physical aspect—because you are so much more than just a body,” says Jana.

Since working out and eating well has become Jana’s passion, she was able to heal by focusing on these passions and what makes her happy. Similarly, Stevens shares that she “was able to stop obsessing over food when [she] became a food writer….and went to therapy.”

Stevens explains that since middle school she struggled with her body image. What others saw as a healthy, athletic body, she saw as ugly. “I was in such good shape, but all I could focus on was the way my thighs rubbed together or that my calves were too muscular,” she explains.

It took her years of counseling and reframing her relationship with food and exercise, but now she’s gotten to the point where she doesn’t let food control her life.

“I don’t know if you ever completely heal or recover from an eating disorder, but you learn to manage it. For me, that means mindfully eating and enjoying all of my food, and moving my body in a way that feels good. Also, I stay away from all diet or ‘healthy lifestyle’ social media accounts. You need to know your triggers.” —Stevens

If you are struggling with disordered eating, exercise addiction, or body dysmorphia, please talk to a counselor or psychologist.

What Makes The Perfect Cinnamon Roll? We Tested 4 Popular Recipes to Create the Ultimate Treat