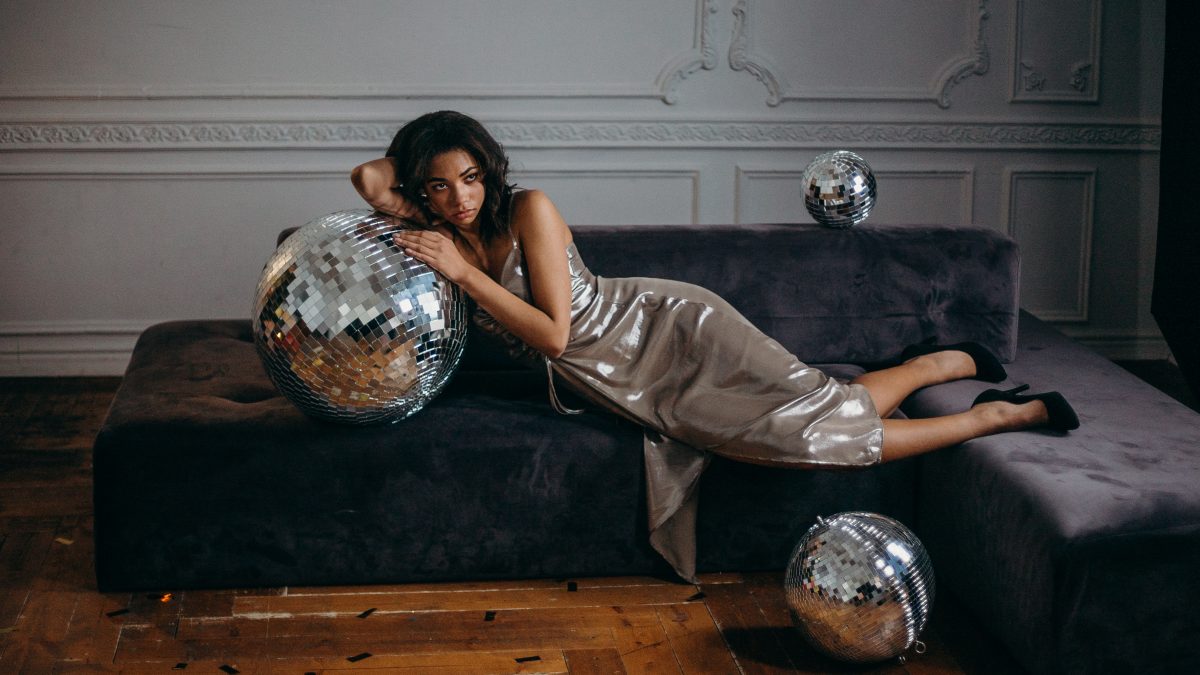 When was the last time you went to a school dance? Probably a long time ago if you’re a high schooler here at AISB. (That is, unless you’re a senior, as our 12th graders recently had a very successful prom, from the sounds of it. But more on that later.)

Why were so many dances canceled this year?

Since the beginning of the year,  there have been several dances that were publicly announced and later canceled. But this isn’t anything new; for years students have been complaining about a lack of formals.

Tenth grader Niki (along with Duru) attempted to organize AISB’s first “Winter Ball” a few months ago. But after a lot of time and frustration, she had to cancel–along with the DJ and caterer she secured. “There just wasn’t as much interested as we anticipated,” says Niki.

After “a lot of work,” the girls managed to only get 30 people to sign up. “It’s just not something that’s ‘normal’ at our school and difficult for students to grasp the idea that it would actually be worthwhile.”

Then there was the Valentine’s Day Dance, which was even announced during a school assembly.

Student Council Member and Dance Organizer Evelina says, “It was canceled because we didn’t organize it in time, and also we didn’t have enough people wanting to come.”

So, why the lack of interest?

The Bite sent out a survey to high school students in order to understand the root of the problem.

Out of the 67 responses we received, 77% of students said that they would attend school dances if they were taking place in clubs. One responder commented, “We dance and party outside of school for a reason. Teacher supervision, simple as that. I don’t wanna be drunk in front of [admin].”

Many other students echoed the desire to stay away from adult supervision outside of school hours. To get some insight from a staff member who has chaperoned several formals before coming to AISB, we interviewed Journalism Teacher Jennifer Stevens.

“For my own prom, I honestly didn’t even notice [the teachers or principals] were there,” says Stevens. “It’s because it’s kind of an unspoken rule among teachers to keep our distance. Prom, or even Homecoming, is a special time where of course we will be there if anything goes wrong and we will discourage certain types of behavior, but anytime that I’ve been a chaperone I’ve made myself scarce.”

When we brought up the subject of drinking, which is something that a lot of the AISB students said would be a problem, Stevens related it back to her own prom and said it wasn’t a big deal at all.

“In America, prom is such an integral part of senior year; everyone looks forward to it, the dresses that you buy, the corsages, the date, the pictures…it’s about so much more than drinking. But AISB doesn’t have that culture and that’s the problem.”

The Romanian schools have a strong school dance culture…

But it’s not just the States that has a strong formal culture; Romanian school dances are a huge celebration. Balul Bobocilor for example, is similar to prom, but it’s meant for 9th graders (although this doesn’t stop the older high school students to join the party).

As several students pointed out via the survey, “The Romanian high school balls are much more public,” meaning that they are generally open to people outside the student body and held at popular clubs. Because of the high visibility and consistency, the students put a lot more effort into the decorations and promotion.

What’s the future of school dances?

While wrapping up this article, the 12th graders celebrated their senior prom in CR 300.

The PTO spearheaded the dance–everything from sending out an initial survey to determine interest, decorating the space, and providing food. They were thrilled that everyone who signed up (close to 60 students) attended. And according to 12th grade chaperone Erin Connolly, “The students looked absolutely stunning.”

Senior advisor Emma Baxendale says that the grade 12 parents put in a lot of effort to make this happen, and the students were confident that they would do a good job with the prom. “This group of grade 12’s are special,” comments Baxendale. “There is a bigger sense of community and they are open-minded… in the end, we were pushing students out the door after 11pm!”

So, what does this mean for the future of student dances here at AISB? Do the younger grades need to find more school spirit, or do we need to ask a group of parents and teachers for help? Comment below to get this discussion started.