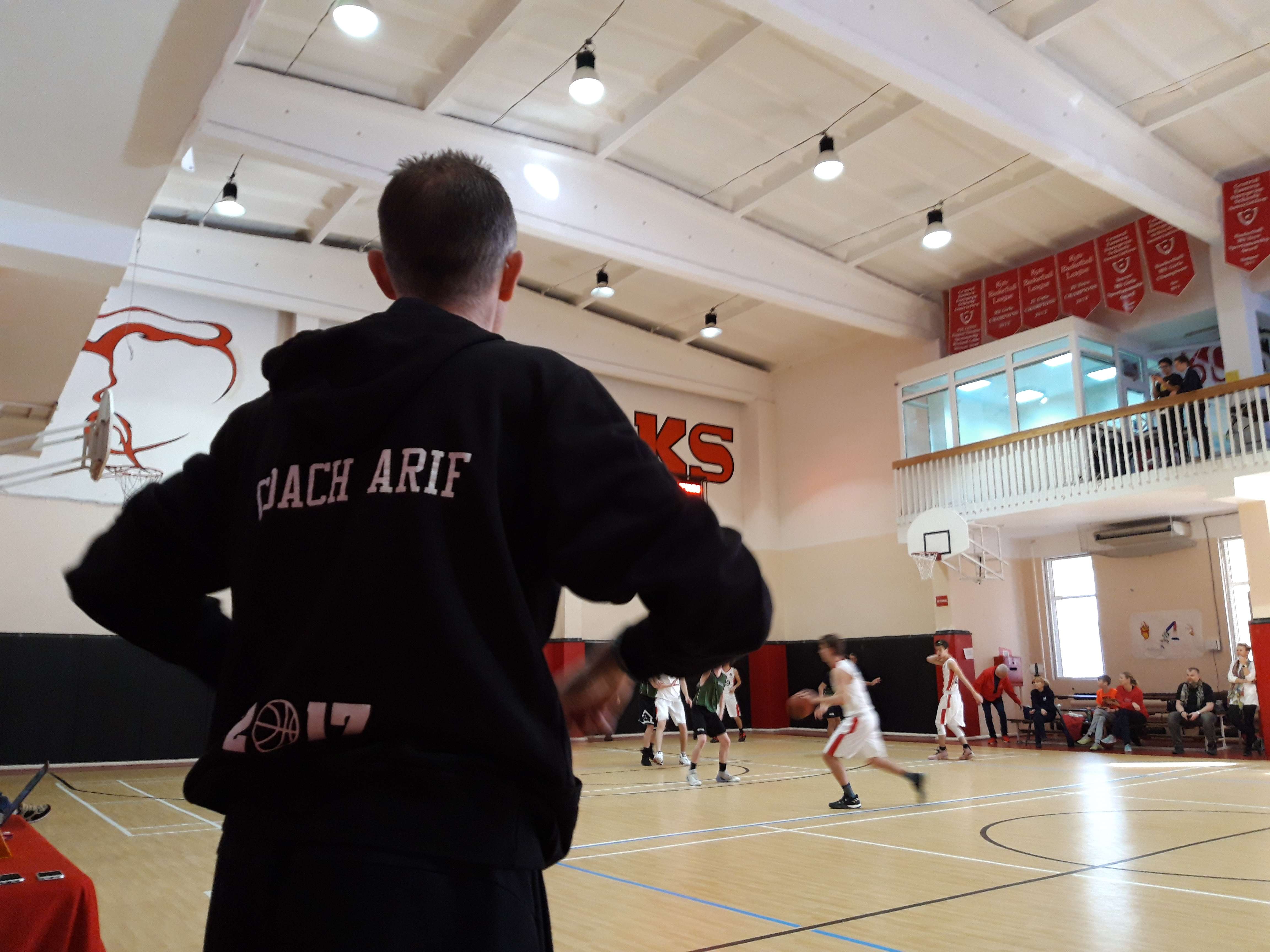 Between February 28th and March 9th, all four of AISB’s high school basketball teams competed in CEESA. Varsity girls and boys both came away with first place trophies, while JV Boys secured 4th and JV Girls, while participating in an all-varsity tournament, got 6th place.

Now that the season is over, we reached out to the four teams to recap/celebrate.

Our Varsity Girls basketball team, led by coaches Alina Hora and Catalina Serban, was made up of talented players, ranging from 9th to 12th grade. Hora described them as “persevering, aggressive, and trustful,” and pointed out that “they made a big improvement over the course of the season.”

The team really showed their talent while playing against the Prague Falcons in the finals, winning 49-19, placing them 1st in the tournament, and giving them undefeated status.

It’s fair to say that the girls and the coaches will miss the bond they created. Grade 10 Co-Captain and nominated “All Star Player” Kat V. remembers their last practice. “We were all laughing and having fun sharing memories throughout the season, knowing it was our last practice as a team with the seniors.” Another fond memory: “Being able to get Ms. Hora her first CEESA championship.”

The Junior Varsity Girls basketball team got the chance to be the home team while competing against other CEESA Varsity teams for the cup.

Before the tournament, Coach Alex Sota stated that, “CEESA will be the ultimate test where they are going to have to get through very tough moments. We are probably going to play equal to stronger teams every contest, but I can guarantee that the JV girls will be ready, and that they are not going to make it easy on anybody in the tournament.”

Well, he was right. The team ended up taking 6th place after an intense couple days of playing only Varsity teams, and even picked up a win to their name on the way.

Captain Pauline G. adds that “the JV team was supposed to play CEESA in Prague this year, and most of the team members wanted to travel despite having the opportunity of playing home. The seniors, having mocks right after, found this very difficult. We, as the seniors, would like to thank the others for choosing to stay home for our benefit; we really appreciate it.”

Our Varsity Boys basketball team dominated all year–only losing one game all season, and taking the CEESA championship over the Warsaw Warriors in an intense showdown, ending 56-45.

Captain of the team, Serban B, points out that even though they had a great season, they had “five guys that were completely new, and that was definitely felt from the first game.” He adds that they had a long way to go, but they “improved a lot collectively in the sense that we all have a better understanding of what we can expect from the guy to our right or left and that translated in a better game of basketball being played as a team.”

Coach Arif Akhundov says that this year’s team is special because of the number of seniors. “I don’t think that we ever experienced this kind of situation that we have so many seniors on our team.” It’ll be hard to recover from this loss, but there are many talented up-and-comers.

The Junior Varsity Boys basketball team went to Bratislava on February 28th to compete in the CEESA tournament against six other challengers: Prague, Kiev, Helsinki, Krakow, Vienna, and Bratislava. They finished 4th after reaching the semi finals with only one loss. In the semi finals the team fought until the very last moment, yet lost by only a few points to long-time rivals: The Prague Falcons.

Coach Andrey said, “I think there was a good spirit on and off the court, and it is a very good feeling. As a coach I can say that it was a pleasure to coach the team because I could see a lot of support towards teammates and me.”

On a personal note, being part of the team myself, I noticed that since the start, everyone on the roster was more than eager to dedicate themselves to the season. We had off-season practices, which for us was very important, as we believed we had to stay as fit as possible at all times throughout the season.

Great job to all our basketball teams this year, and thanks to the coaches and Mr. Hughes for all the time and support!

An X-ray of the Romanian Healthcare System: What's Really Going On?