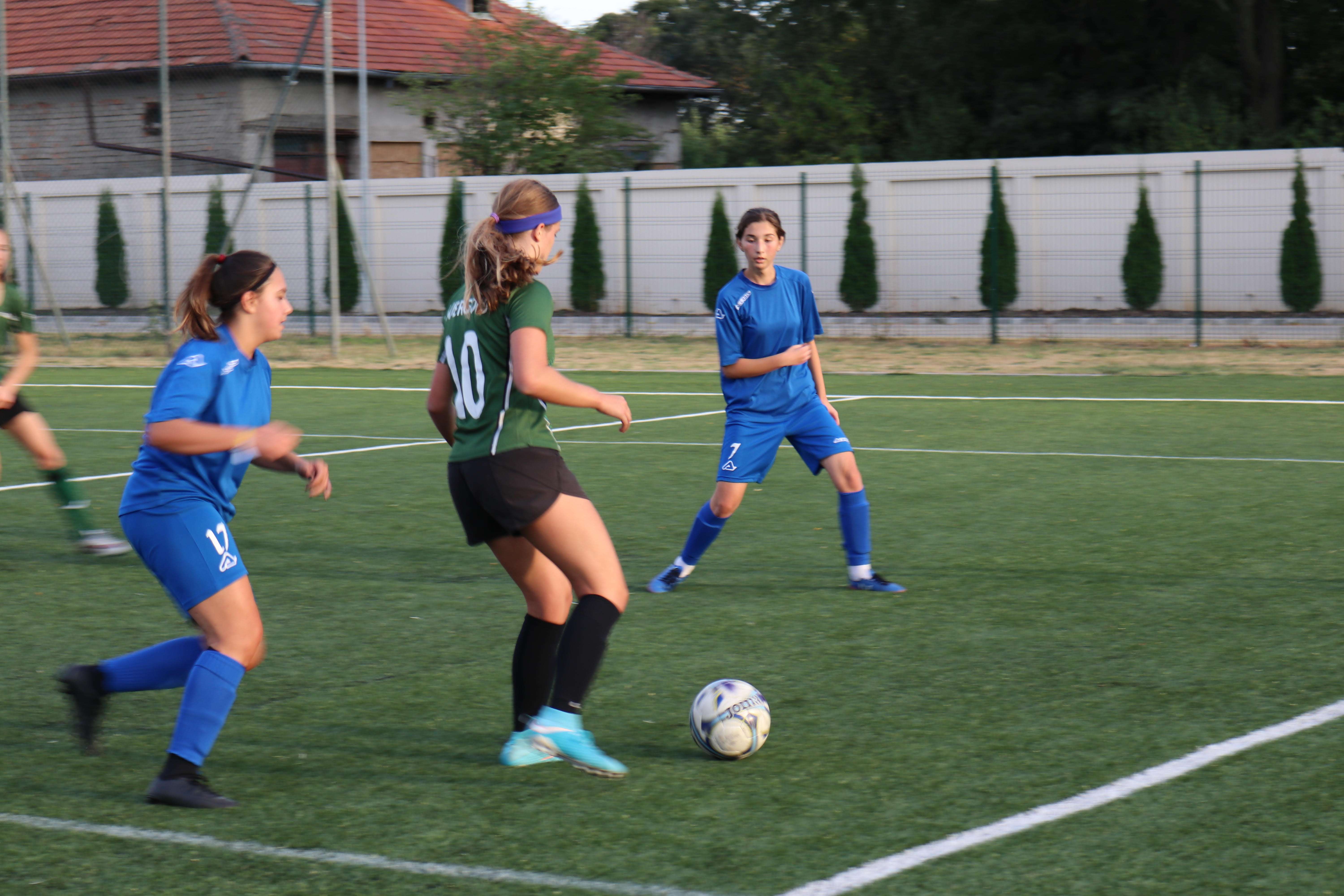 With the AISB fall sports season in full motion, students and coaches are preparing for the upcoming CEESA competitions starting in early November. The Bite sat down with each of the five teams’ coaches to ask about their progress so far, and here is what they had to say.

Q: What are your goals for the fall season?

A: We want to focus on the 3 C’s (collaboration, communication, and control), as everything goes back to that. Last year we were good at passing and serving so we want to get better at offense this season.

Q: Was making the team hard for you?

A: It was very difficult because we had more girls trying out than last year.  After the last tryout, Jae (aka “Coach JaeMoney”) had to think hard on skill, attitude and leadership skills to determine who made it.

Although there are many challenges to go through, Coach Maci is happy with the improvement of both her varsity and JV teams and is looking forward to this season’s opportunities for growth.

Q: Are you excited to host this year’s CEESA tournament?

A: Yeah, excited and also worried because my team is on show for those people who come out to see us, so I want to make sure we do the school proud and do the best we can.

Q: What can the AISB home crowd expect to see from your team in November?

A: Hopefully some exciting points, and hopefully the team will run some more advanced plays that the school has not seen before.

Q: Is the team’s chemistry where you would want it to be?

A: Not yet; we are looking forward to a couple team bonding weekends to get everybody comfortable with each other.

Coach Young says that this year’s team has an interesting mix of experienced and new players. Getting them all on the same page will be a demanding challenge, but Young is without a doubt that they will make a great team.

Q: What are your main goals for the season?

A: Cross country is an interesting and individual sport; we are not aiming for a certain place, just trying our best to contribute to the team’s success.

Q; How many runners are you taking to CEESA?

A: There is a maximum of six runners per gender. The 5km runners participate in the first day of CEESA, the 3.5km runners on the second day.

Coach Kavun adds that all runners have their own fitness and timing plans according to their skill levels. He says that each runner is improving very quickly, and is confident that they will all be in good shape by the time CEESA starts.

Q: How hard was it for you to pick the team?

A: It was a pretty difficult decision. There are a lot of elements to take into account; you have to look at a few points like who has the potential to be in optimal shape before the tournament, some injury history that might prevent a good team player from traveling. It was probably one of the harder years to make a decision.

Q: As CEESA champions, how are you going to try and defend your title?

Q: What goals have you set for a relatively new team, since so many seniors left?

A: We welcomed in a lot of new students, a lot of 9th graders, and our goal is just to go out there, have fun, and be competitive and the rest will come with that.

Coach Sota believes that the girls are just about ready to play their first few games. He is positive that they will be able to defend their previous year’s title as the CEESA football girls champions.

Q: How hard was it to choose the players for the team?

A: I thought that it would be easy because I knew some guys from the last year, but some of them didn’t really achieve what I expected from them; some of them were more involved last year than this year. Some of the new guys did great and there were some good surprises for the team.

Q: Do you have any goals for the CEESA tournament?

Coach Vali notes that the boys have definitely seen big progress, and expects they will improve even more throughout the rest of this season. However, with CEESA being months away, the players will surely improve before the big competition.

On the 8th and 9th of November, AISB will be hosting the CEESA Varsity Boys’ Volleyball Tournament. Make sure to come and support our Vampires! The Bite wishes the best of luck to all our teams.