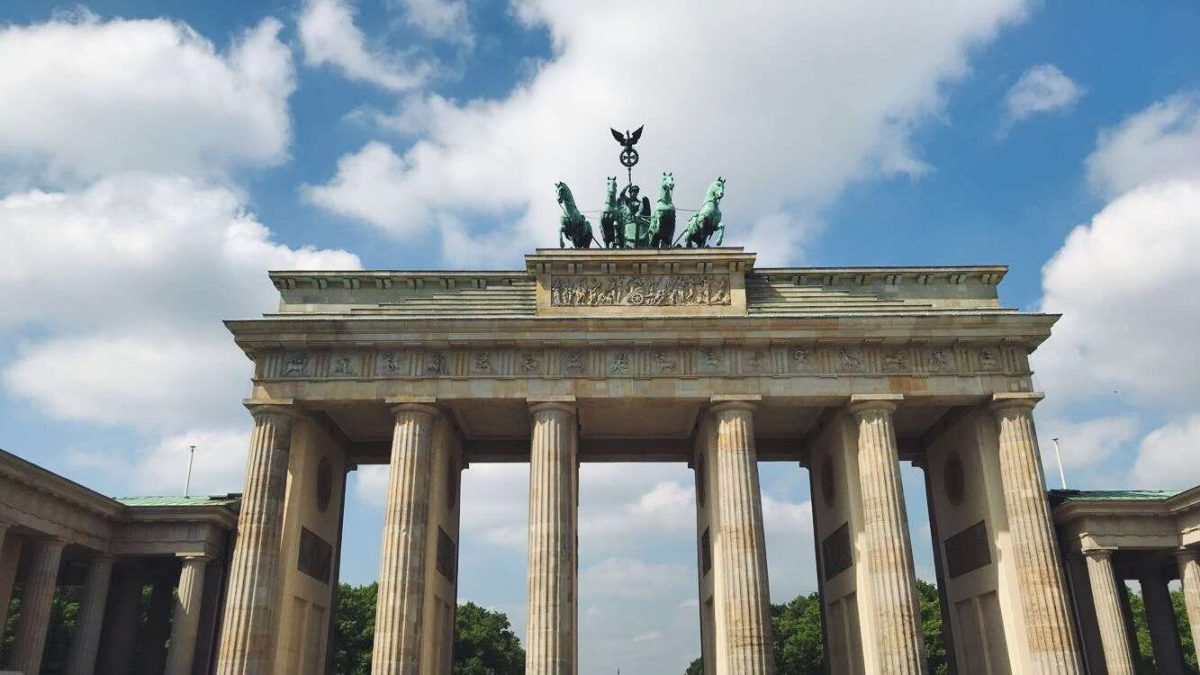 A picture of Berlin's Brandenburg Gate taken by the author.

With October break coming up, one of the best destinations to visit is Berlin. Filled with fascinating monuments, beautiful scenery and intriguing museums, the history-rich capital is a captivating yet inexpensive place to travel. Below are the must-see’s of Berlin, as well as the places any tourist might want to stay.

The Brandenburg Gate (seen above) is part of Berlin’s most iconic monuments. Built more than 200 years ago, it remains to this day one of the most visited tourist attractions in the city. While this gate used to symbolize the division of the country during the Cold War, it now represents the unification of Germany.

Another popular landmark in Berlin is the Victory Column, located in the center of Tiergarten Park. The 67-meter tall monument symbolizes the victory of the Prussian military during the 19th century. The very top of the monument depicts Victoria, the goddess of victory. Directly below the statue, there is a viewing platform, accessible only through a 285 step spiral staircase.

The Reichstag Building is a must-see for people who are interested in history and architecture. It is known internationally to represent the democracy which used to house the Imperial Diet of the German Empire. The building is very well known for the design of its massive glass dome, where visitors have a complete 360-degree view of the nearby Berlin cityscape.

Designed by the American architect Peter Eisenman, the Memorial to the Murdered Jews of Europe was built in order to honor the millions who had fallen victim to the Holocaust. The installment spans over an area of 19,000 m², and consists of more than 2,700 concrete slabs. The underground information center exhibits photos, diaries, biographies and film footage from WWII.

The Museum Island is a collection of five museums, located on the northern half of an island in Berlin’s central Mitte District. One of the most famous is the Pergamon Museum, which offers three different exhibitions to its visitors, containing Greek, Roman and Islamic art. The “Pergamon Altar” is one of the most impressive pieces of art found here, serving as the most renowned masterpiece in the Berlin Collection of Antiquities.

Apartments am Brandenburger Tor is located within walking distance of the Memorial to the Murdered Jews of Europe, Potsdamer Platz Square, and the Brandenburg Gate. The establishment is very spacious and has friendly staff.

The Hilton Berlin is another option you should consider. The hotel includes a swimming pool, a spa, a fitness gym, and regional cuisine restaurants, on top of having modern and cozy rooms. The restaurants offer a daily breakfast buffet, as well as traditional German dishes such as sauerbraten, bratwurst and sauerkraut.

Regent Berlin is located in the center of the city, allowing for speedy travel to any destination. This hotel includes high-end restaurants, a spa, a fitness center, as well as an elegant cocktail bar. The classical-style rooms come accompanied by a view of Berlin.

We hope that we’ve given you some ideas about where to go in Berlin. Comment below with any other must-visit attractions we might have missed!

What Happened at This Year's Terry Fox Run