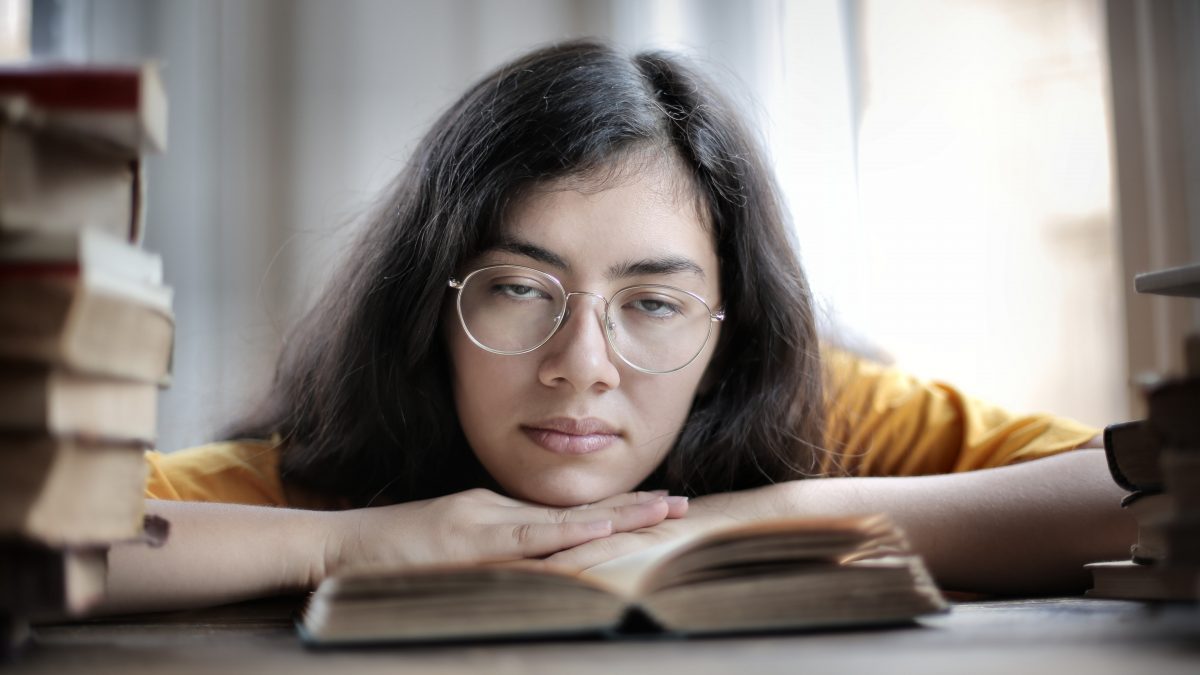 While the advisory program has changed a lot over the last couple years (most would argue for the better), many of us still think it’s a waste of time. So, what’s the solution? Well, it’s complicated, but here’s a breakdown for the school’s admin and grade level leaders (let’s hope they’re reading).

The Purpose of Advisory

Advisory’s focus is to “ensure that each student can trust and connect with at least one adult from school,” according to Secondary Principal Jonathan Cain. These adults, also called advisors, monitor and provide support to the student’s academic performance, ATL’s (Approaches to Learning), and mental health.

Another objective of the program is to initiate discussion on important subjects between students. “Advisory is about trying to get in some of the conversations that don’t necessarily happen often,” says Secondary Vice-Principal Fiona Moss. “Racism, acceptance, gender identity, all of those kinds of things need a place [for discussion].”

Why Are Students Unhappy?

The reasons for students’ dissatisfaction with advisory varies, from the unclear goal of activities to the repetition of already-discussed topics.

“I still don’t get what the goal is,” says Grade 10 student Eilene K. “When [the advisors] give a presentation, I feel as though they are just going through a lecture. and I would like the teachers to be more willing to listen to us and not just have us watch a presentation and do these random activities.”

Another Grade 10 student Nicholas O. adds, “There is nothing being done in advisory other than reviewing old topics that have been reviewed for many years at this school. […] For example, bullying is reviewed many times a year, and honestly, it is not making a big difference.”

Vaida Z. from Grade 9 also points out that advisory sessions fail to engage students. “While I do believe and agree in most of the topics discussed in advisory, I also have seen that a lack of interest on certain topics is present,” says Vaida. “Unfortunately, this causes the students to be uninterested, making the whole advisory session useless.”

What Changes Does Advisory Need?

Here are some of the student-requested adjustments that will improve the advisory program for both students and teachers:

1. Make the goal of advisory clearer.

To make sure everyone is on the same page, it’s important to clarify the goal of advisory. This way, students can become aware of the lesson’s purpose and be prepared to participate. One way to do this is fully discussing the significance of the topic before proceeding with the session.

School curriculum-based lessons can sometimes get boring and ineffective; thus, allowing students to choose and organize what they would like to learn will make the sessions more engaging. Student contribution could come from grade-level meetings, requests to the grade leader, or even just surveys through email.

Another setback of the advisory program is the lack of diversity in the topics covered. A more varied range of subjects will encourage students to be more engaged and converse openly, as there would be much more to talk about.

4. Remove the PowerPoints and start talking.

Having students sit and listen to pre-structured presentations can indirectly convey the idea that there is one “right answer.” Often, forcing a specific message on students can hinder them from sharing honest opinions. Instead of following a certain procedure, advisory should feel like a time to have conversations between one another.

Tell Us: What do you think needs to be done to improve advisory? Leave a comment below telling us what you think!

Details on Next Week's Spirit Week

Is Social Media Destroying Our Society?