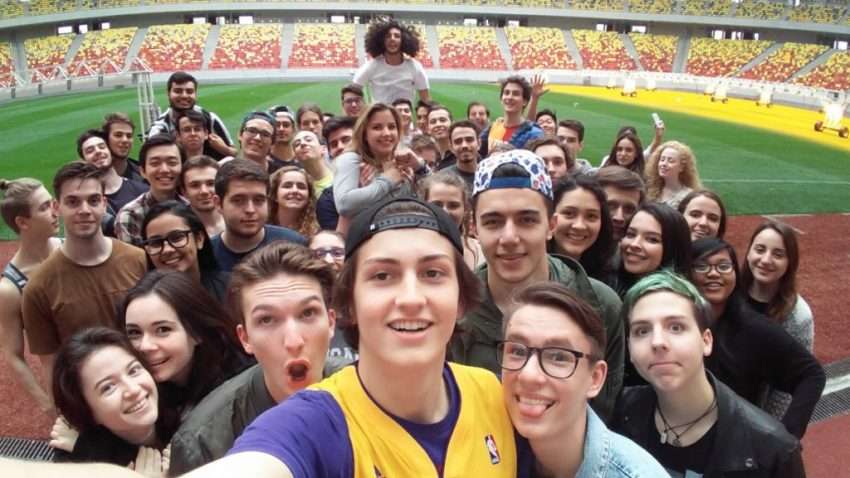 This summer, AISB had a huge spike in enrollment – beginning the school year with 130 more students ​than ​last ​year. The reason why this happened isn’t clear, but it’s likely due to the increase of ​expats ​moving ​to ​Romania ​for ​work.

According to AISB Manager of admissions & External Relations, Catalina Gardescu, “The elementary school saw the increase in new students entered with 77. The early learning center ​got ​66, ​middle ​school ​50, ​and ​high ​school ​39.”

To make this possible, the admission office had to keep in touch with the principals and counselors during summer break so that they could make sure that each student would be accommodated in the right classes. The school also had to hire more staff members because of the unexpected growth, and they had to add the portable buildings to fit the large population ​of ​students.

Since this is an international school, only 30% of the students can be Romanian. Since AISB has reached this limit,  they are not accepting Romanian kids at the moment. Additionally, the large ​growth ​of ​students ​has ​created ​a ​waiting ​list ​for ​the ​secondary ​school.