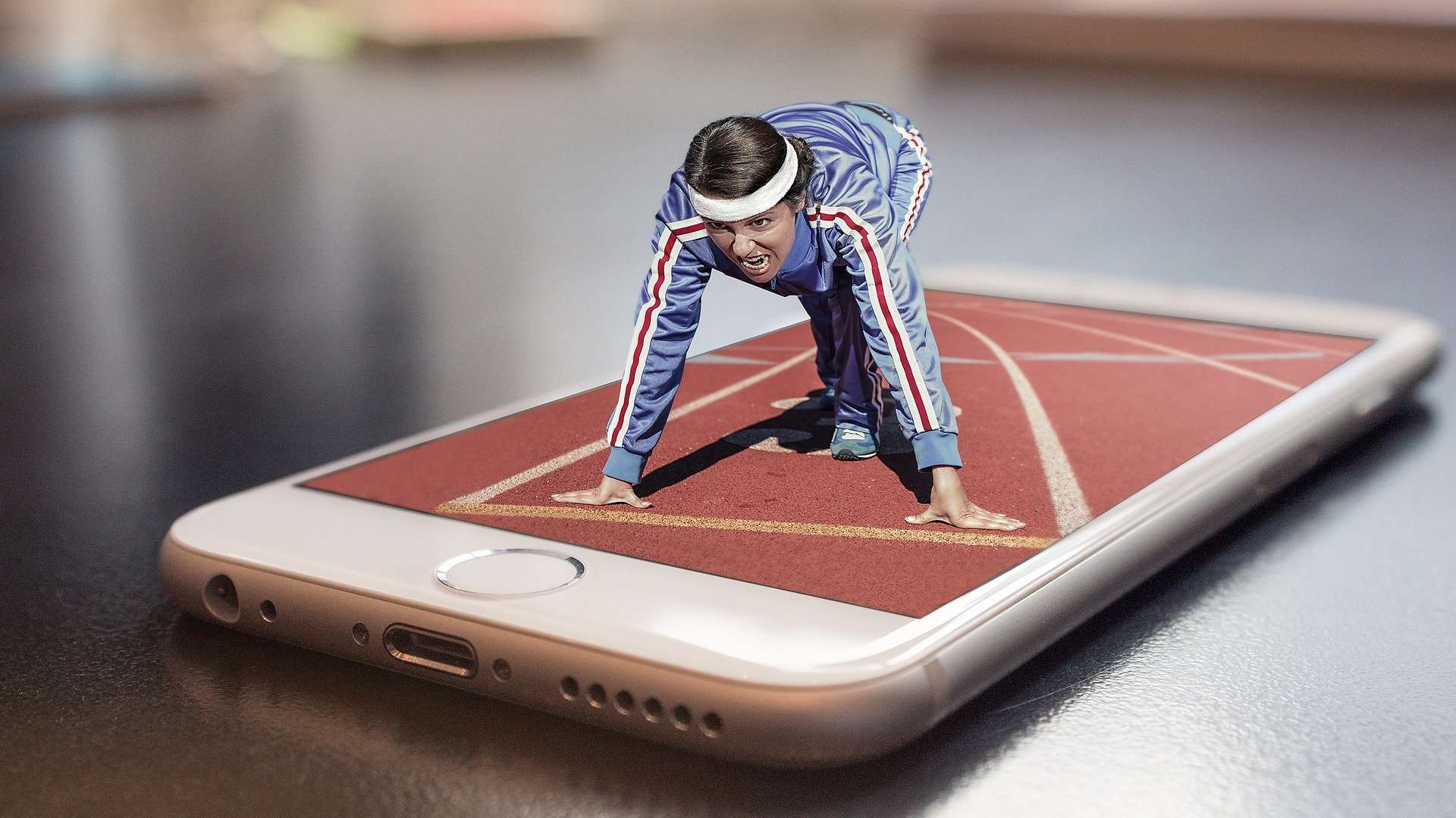 For 20 years, AISB has hosted the Terry Fox Run, to commemorate Canadian cancer activist Terry Fox’s “marathon of hope” across Canada. The event brings together families, friends, and faculty to support a great cause: helping to raise money for cancer research (the Terry Fox Foundation raises over $20 million annually).

Due to current restrictions, AISB Athletics Director David Hughes explains “we cannot feasibly run a large event on campus,” but feels it’s important to “raise awareness of the great work of the Terry Fox Foundation.” Hughes adds that it’s better to host the event virtually than to cancel it altogether.

The Foundation’s website states that “Today, 40 years later, we’re in a year that’s challenging us more than we could have ever expected. We have to think outside the box to make the best of our 2020 participation. We can’t think of anything that Terry would appreciate more.” This means anyone can participate by simply walking, running, biking, hiking, or even skating.

To get involved, register, fundraise, download the MoveSpring app, and join the worldwide “run” this weekend. And be sure to share on social media with the hashtag #TerryFox!