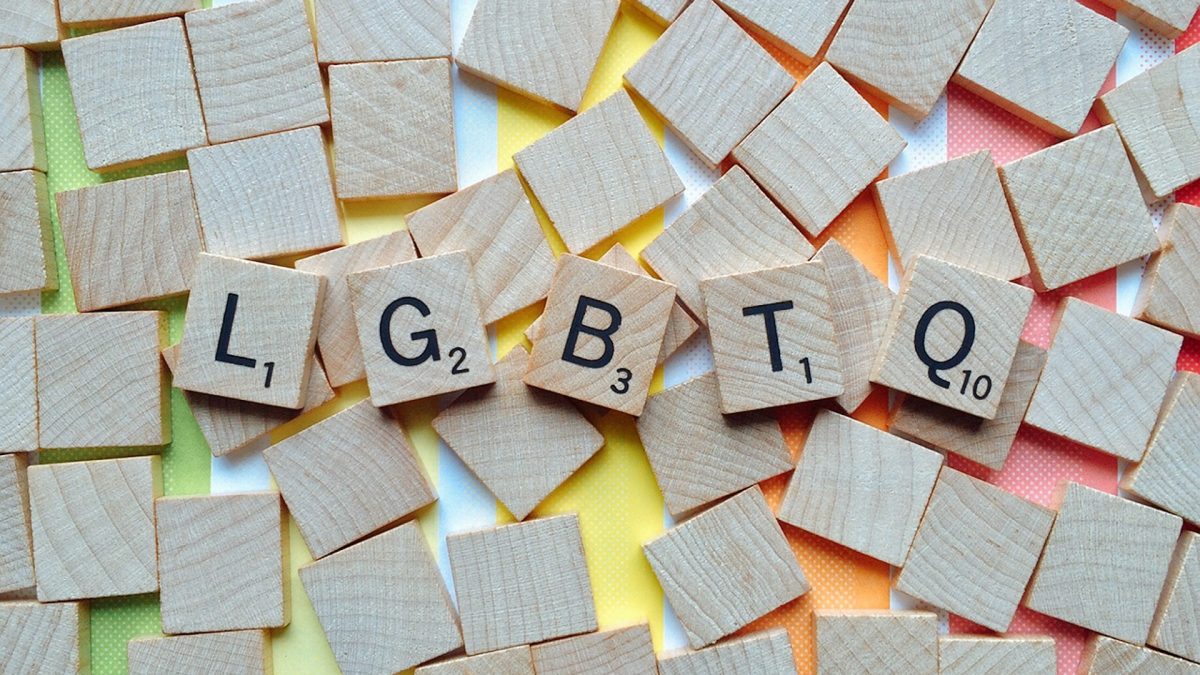 After a long period of “jumping through hoops,” AISB has finally started its own Pride group. Led by Journalism Teacher Jennifer Stevens and Humanities Teacher Andrew Donham, the group is open to all members of the LGBTQ+ community, as well as its allies.

Although the group launched around the same time as other CCAs, it wasn’t on the official activity sign-up sheet. Stevens says this is because “the number one rule of the group is confidentiality.” She explains, “All that is said in that room stays in that room, and we don’t take attendance so we don’t make students uncomfortable with letters sent to parents.”

Donham says that the momentum to start a Pride group started four years ago. “There were a lot of teachers who were up for it, but the director wanted to wait,” he says. Stevens adds that this could be because the director of the International School of Latvia (ISL) was fired when trying to implement such a group.

What really propelled the group to take off was when Grade 11 student Mara T. published an article on Romania’s LGBTQ+ community on The Bite last November. The article led to a school-wide conversation on LGBTQ+ inclusion, as well as an invitation from the International School of Prague (ISP) to visit the school and discuss how to start a Gay-Straight Alliance (GSA) at AISB.

The purpose of the GSA is to raise awareness and build support for the LGBTQ+ community. “It is important to recognize that there are many students who are struggling with their identity as teenagers,” says Mara. “I hope to change the traditional perception of family, as there are many different ways in which family can coexist.”

Another GSA student leader Ioana D. emphasizes that it is crucial to support every member of our school community. “We’ve never really had an LGBTQ+ group like this,” she says, describing its launch as an opportunity to promote an essential cause that was rarely discussed previously.

Plans and Upcoming Events at AISB

Student leaders of the Pride group, Mara and Ioana, believe education is the key to combating discrimination. So far, they have held advisory sessions on the LGBTQ+ community and are currently working on hosting a Pride Week at AISB.

“Everyone should show respect, have proper education, and be accepting towards the LGBTQ+ community,” explains Ioana. Both leaders hope that with the right attitude and mindset, change will happen.

Although the details on Pride Week is yet to come, it is set to take place in early June. All secondary students will be able to participate in different LGBTQ+ related activities every day for a week.

From November 21st-24th, ISP is hosting the first-ever CEESA-Wide Pride conference. Stevens confirms that students from seven different CEESA schools are attending, and that “it will be mainly student-led discussions and workshops, with a big focus on the steps their schools are taking towards more inclusive environments.”

ISP’s Spectrum Faculty Advisor Jennifer Michalsky says that Mara and Ioana were a big part of the inspiration behind the conference. “We’re grateful to AISB for reaching out to us last year to express the need for more joined-CEESA support for LGBTQ+ youth.”

Oz, the President of Spectrum at ISP is “excited that this event is taking place because although ISP is a generally safe environment for LGBT students, I know that this is not the case for all schools.” He adds that, “On a personal note, I’m also excited to meet new people and learn about their experiences.”

If you want to learn more about CEESA-Wide Pride, stay tuned for a follow-up article next week!

East-Hot, West-Sour: Chinese Regional Cuisines You Probably Don't Know About (But Should)