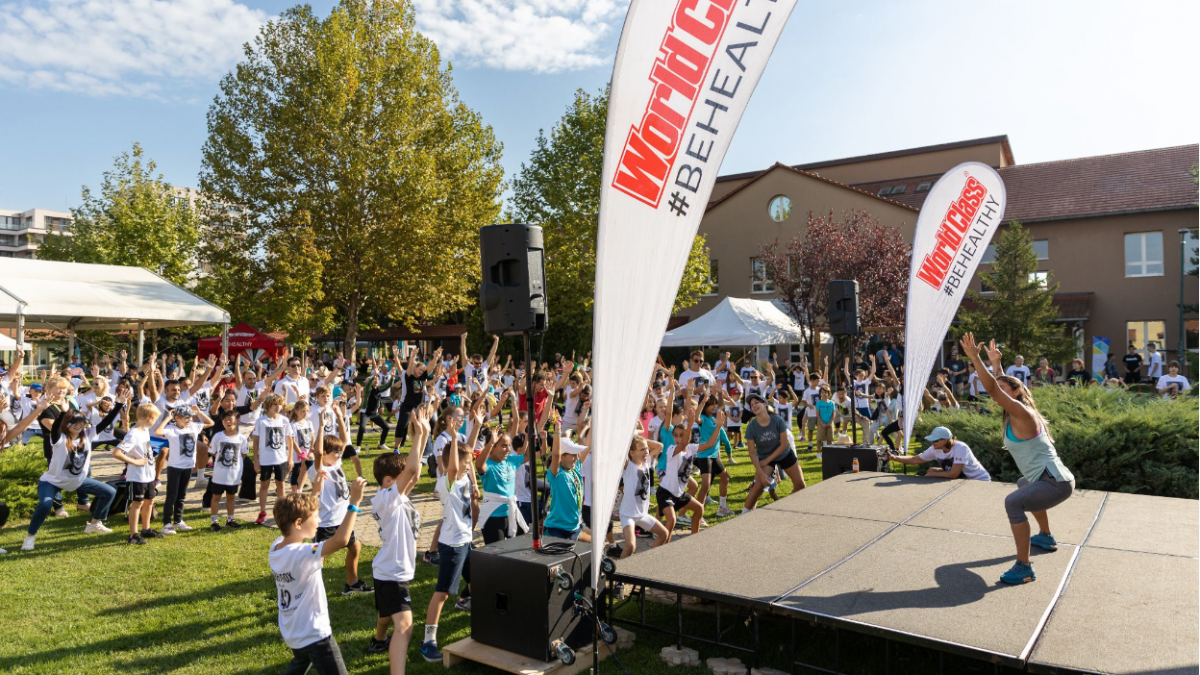 Who Was Terry Fox?

When he contracted bone cancer at 18 years old, Terry’s right leg was amputated to try and stop the cancer from spreading throughout his body. To show that he was a fighter and wouldn’t give up, Terry set a personal goal to run across Canada. He started in the East coast city of St. John however had to abandon the run due to the continuous spread of cancer, ending in Thunder Bay after covering 5,373 kilometers.

Although he was stopped by the cancer spreading throughout his body, according to Vice, “Terry was the youngest person to be awarded the Order of Canada in 1980, and won the Lou Marsh Award as the country’s top athlete in the same year.

Almost 40 years after his death the “Marathon of Hope,” through which Terry gathered 1.7 million dollars for Cancer Research, “has become an essential story in Canadian history.” 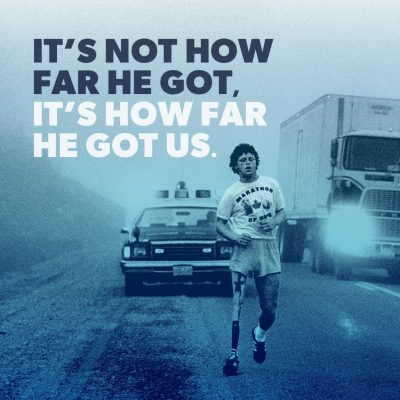 AISB’s annual Terry Fox Run took place on Sunday, September 10th and saw students, parents and community members run and walk on a 1.3 kilometer course around our campus. AISB started hosting the event in 2001 when we moved to this campus; however this was the 41st year of Global Edition. It is known worldwide as a non-competitive and charitable event focused on raising money for cancer research, while at the same time commemorating the legacy of Terry Fox.

In previous years the Terry Fox Run was linked to the welcome-back BBQ at AISB, an event where students and parents gathered to socialize and spend time together after the summer break. “That is no longer the case so less people were in attendance,” says Margritha Hofman, one of the coordinators. With around 350 participants attending this year it was roughly half the size of the 2021 edition. Mr. Alex Sota, AISB Athletics Director, noted that “it was a more intimate event, with fewer participants.” Also, it was decided that “it’s best we stay and run on campus rather than the forest, due to greater risk factors of injury in the forest.”

Even with fewer participants, the AISB community still enjoyed this commemorative event and if one were to compare the number of participants with the funds raised, it met the expectations of the organizers and could be compared to the pre-Covid events.

“It was a fun morning, with people having fun and enjoying the event. I hope that those people will remind others to come next year!” says Hofman.

Impact of the event

This year’s event raised a little over €6000 and the whole amount will be donated to the Terry Fox Foundation, an international non-profit organization which splits the resources gathered between cancer research and awareness campaigns. Recent research highlights include more accurate screeners, investigations into cancer biology and improvements in precision medicine. In its 40 year history the Terry Fox Foundation has fundraised and distributed over $800 million CAD. While the lifetime total raised by the AISB community isn’t certain, Hofman says that the school has contributed between €8000 and €10000 per year for the last 6 years.

There were around 50 student volunteers from both High School and Middle School helping to ensure the event ran smoothly. This was a great opportunity for them to build community spirit while also earning CAS credit.

According to Hofman, “there were definitely more volunteers than last school year but less than before Covid.” There were fewer students required on the route since it is now situated at school instead of in the forest. Similar to last year, the course was a 1.3 kilometer loop as opposed to a clear start and finish foot race, so participants compensated by running multiple laps.

“Without all the students, volunteers and runners, the Terry Fox Run would not be what it is!” – The Organization Team.

“The overall team spirit was great, thanks to many amazing students making it a great day,” says Hofman.  In addition, there was also a major contribution from the great sponsors such as the vendors (JW Marriott, World Class, Fratelli), school, the AISB&Co parent group and the activities office. “All by all, it was a great morning, good for the community,” says Hofman.

Fashion and Style at AISB