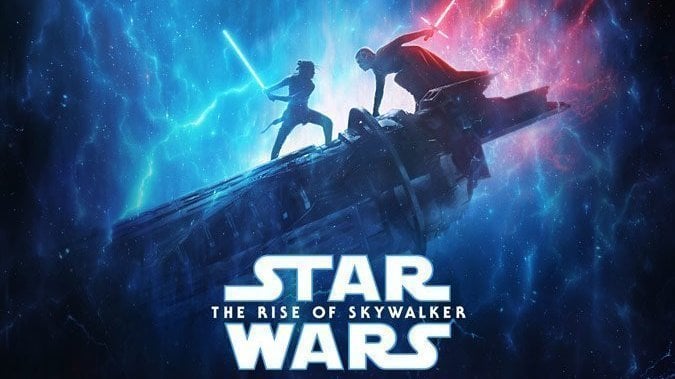 The long-awaited finale of the Skywalker saga, Star Wars: The Rise of Skywalker, will finally hit the big screen on December 20th. The film will bring an end to the ancient conflict between the Jedi and the Sith. Here is everything you need to know before rushing to your local cinema!

The Rise of Skywalker takes place one year after The Last Jedi, where the remaining members of “the resistance” escape tyrant Kylo Ren’s rule. The film will follow the story of Poe Dameron (commander of resistance fighter corps), Finn (ex-stormtrooper), and Rey (hero capable of harnessing the powers of the force).

So far, the detailed plot of The Rise of Skywalker is largely unknown. However, we can see from the trailer that Lando Calrissian and Darth Sidious will both return. Some critics even predict that the movie might feature Han Solo and Leia as parents of Ben Solo, showcasing their relationship as a family. This certainly raises our expectations for the grand finale!

What Are People Saying About the Film?

As The Rise of Skywalker ambitiously aims to wrap up a nine-part saga, many people are concerned about how well it will manage to do so. The latest film of Star Wars series, The Last Jedi, disappointed many fans, scoring a mere 69% on Google reviews.

Nonetheless, Director of The Rise of Skywalker J.J. Abrams is known for releasing numerous successful blockbusters like Star Wars, Star Trek, and Mission Impossible. So, it’s fair to say that the movie is in good hands.

Critics anticipate that Abrams will take a different approach to this movie. In a recent interview with Total Film, it was revealed that the director of Star Wars 7, Rian Johnson, participated in the making of The Rise of Skywalker. As such, we might witness some unexpected features in the film.

Will this be the last Star Wars movie ever? According to Bloomberg‘s interview with Chairman of Disney Bob Iger, the Star Wars series will go on “hiatus after December’s big release.” Although this break may disappoint some fans, they are guaranteed to see another Star Wars movie release, as Iger confirms there will be follow-ups.

What do you think about the upcoming movie? Be sure to tell us in the comments below!

Avengers: Infinity War – What Can We Expect?