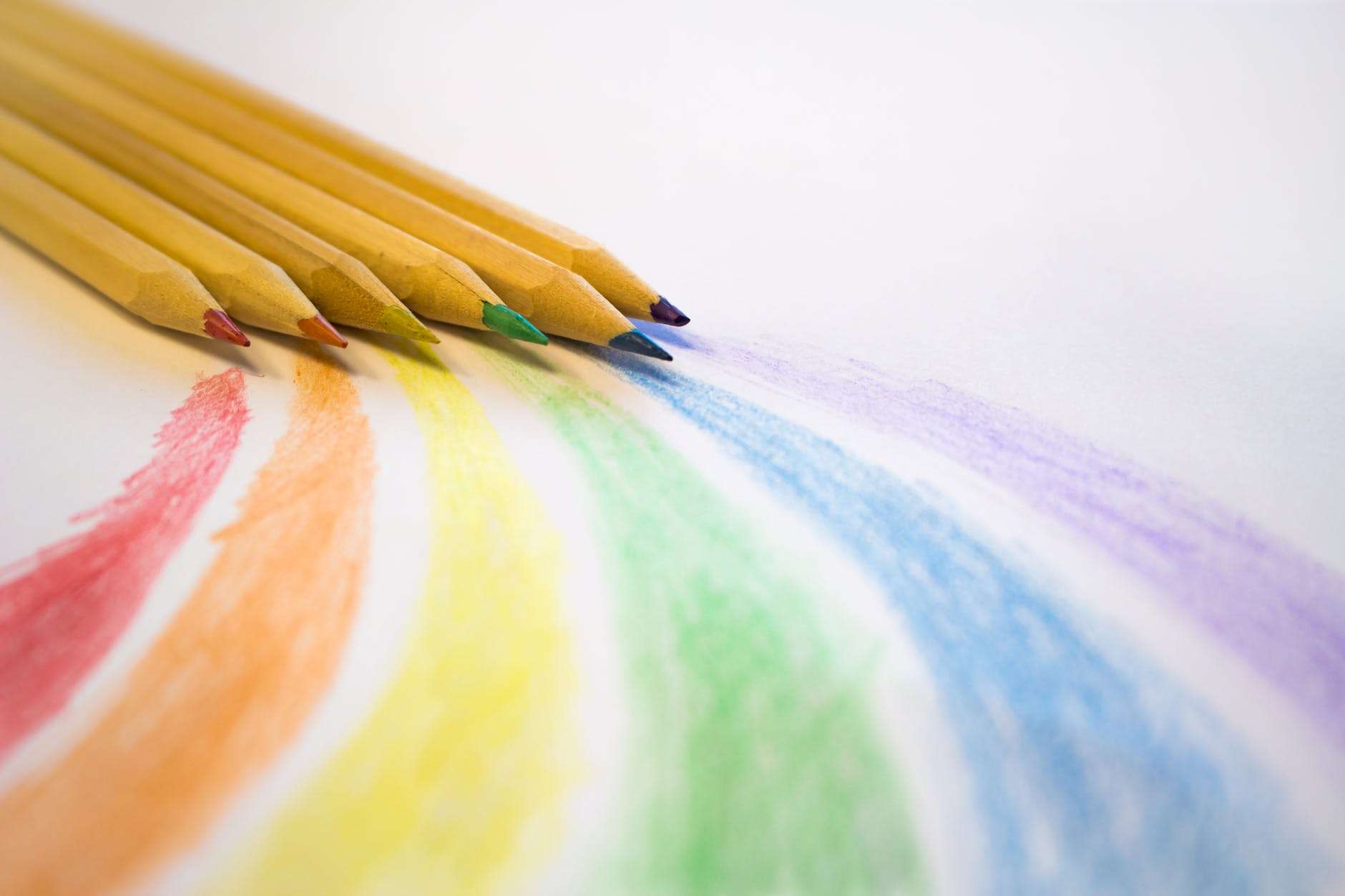 ” It’s difficult to figure out who you are in a country that pretends people like you don’t exist.”

This quote comes from a survey we (Amnesty International) sent out last month, where we asked LGBTQ+ students to share (anonymously) their experiences about coming out to friends and family.

As Romania isn’t necessarily the easiest place to be openly gay (read about this issue here), the fact that we received several responses–that people want to share their stories anonymously or not–is a great starting point to have these important conversations and create a more open community. We’re hoping that providing these stories, that other people within the LGBTQ+ community will feel comfortable being themselves.

Here’s what some of our students had to say:

“All of my friends were completely supportive and didn’t mind at all. My parents, however, are still uncomfortable when discussing this, especially after I came out to them. I really want to come out, but I am afraid of what the others are going to say. I don’t plan on coming out to the rest of my family because I know they will not accept it.”

“For the most part, my friends are very accepting; they just see me as me and don’t care who I end up with (as long as they are good to me). Though this school (high school specifically) can be a very scary place to come out in because some people are not so accepting. Quite often I hear derogatory slurs being thrown around and used openly which especially to still closeted people can be extremely scary.”

“I first started questioning my sexuality and gender identity in sixth grade and was lucky enough to have access to resources I could use without being judged. Despite that, I ended up repressing most of my feelings and being frustrated for having them in the first place – it felt useless to figure out my identity when I knew I wouldn’t be able to be myself anyway.

“Growing up, it would be uncommon to go a week without being made aware of the violently homophobic attitudes of my family and friends. Whether it was being called a faggot at school, having my mom applaud the deaths that occurred in a pride parade, or teachers explaining it was ‘maybe my fault’ that I was being harassed for my sexuality, everyone made it clear that I would never really be accepted. That meant that I didn’t only have to come to terms with being LGBT, but with the reality that I would eventually be disowned by my family and ostracized from my community.

However, just as I started realizing how out of control everything felt, I got the chance to go to a summer program after I finished seventh grade. It was undoubtedly the coolest experience of my life – as cliche and overused this phrase might be, I met people that weren’t afraid to be themselves. They made me understand why coming out was so important: it gives you a feeling of freedom and the ability to express yourself in the way that best represents who you are. Even if I didn’t come out or even fully come to terms with my identity at that point, I became a part of a community that bases itself on love and acceptance, and one that I felt comfortable growing in.

I ended up coming back the next summer and going by my preferred pronouns, as well as making an effort to help and listen to the people that were struggling with similar issues. I never felt more at home or more genuinely myself than I did during those three weeks. It also made me acknowledge that I was responsible for doing the same thing at AISB that my friends managed to do for me – provide support and care to those struggling with their identity. I knew just how hard it was to realize that you were the kind of person looked down upon by the people you trusted. More importantly, I knew that few people had access to a safe space in which to express themselves like I did. It felt ignorant to go back without trying to make some kind of meaningful change – why did I get to be comfortable in who I was, and others didn’t?

So, I started speaking up more. When I heard a comment that I knew was intolerant or misinformed, I responded rather than stayed silent. While I may not have come out to my classmates or my family out of safety, I’m still doing all I can to make AISB a more inclusive place. It’s scary and frustrating and more often than not, it’s hard to see any change actually being made. But, with every person I talk to that’s become happier and more confident in who they are because they had someone to stand up for them, the more determined I get to keep going. I’m still terrified of the future and the knowledge that I’ll have to leave my family and home forever, but being part of this community reassured me that it’s worth it.

I hope AISB can one day become a place where stories like mine aren’t the standard – we need to do better.”

The Importance of Open Conversation in a Safe Environment

There are many things about the LGBTQ+ community that we must understand. First, this community has one of the highest suicide rates–mostly due to bullying, and struggles with self-acceptance.

AISB counselor Michaela Young says that “in order to reduce and hopefully eliminate this, we need to clear up some major stigmas and negative opinions that have been built around the LGBTQ community.” She mentions that creating a “safe space” where people are free to talk about these issues “would greatly benefit students’ mental and emotional well-being.”

It can be difficult for people outside the community to build sympathy, but it is something we have to overcome. Even though our school has made efforts to acknowledge and celebrate Pride month, there’s still a subtle awkwardness that comes with talking about it. This is frankly because we over-complicate the issue.

The fact is that 20% of millennials identify as openly LGBTQ, according to GLAAD’s third annual Accelerating Acceptance report. The survey also found that 12% of this demographic identify outside the gender binary, as either transgender or gender-nonconforming. This is a huge number–one that we cannot ignore.

It’s our job as humans to support each other, regardless of skin color, religion, or sexual preference. Let’s make it a point to be accepting and be kind.

If you feel like you want to talk to someone about your sexuality, feel free to talk to one of the counselors, or look for signs around the school come August; a Gay-Straight Alliance will be forming to provide students with a confidential safe space to talk, share, and build community.