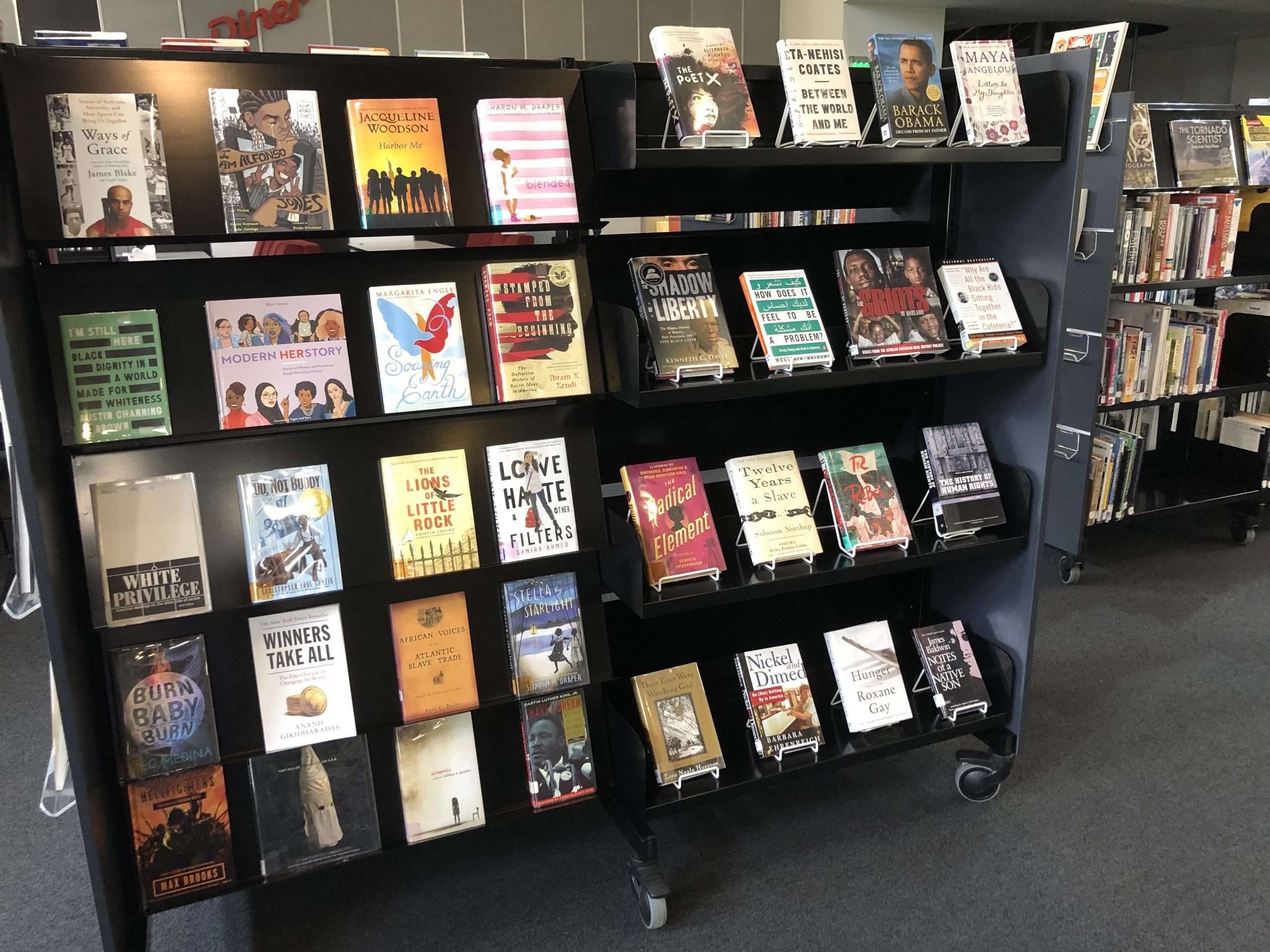 We’ve all been following the news about the protests following George Floyd’s death. We’ve been engaging in conversations at school. Many have signed this petition to demand justice for Breonna Taylor and posted black squares on our Instagram accounts.

As President of the Black Caucus of the American Library Association Richard Ashby tells NBC News, “The best vehicle for [understanding what’s going on] is reading.” Educating ourselves and reading about the Black experience is vital to understand our own biases and privileges.

AISB Librarian Traci Marlowe has put together this Destiny collection of anti-racism books and resources, and below you’ll find The Bite’s top recommendations for secondary school students:

Just Mercy: A Story of Justice and Redemption

This is a true story, told by Bryan Stevenson, a lawyer who founded the Equal Justice Initiative. Read about one of Stevenson’s first cases: defending Walter McMillian, a young man who was sentenced to die for a murder he didn’t commit. It’s been made into a movie that is now streaming on Netflix, but we definitely recommend you read the book first! 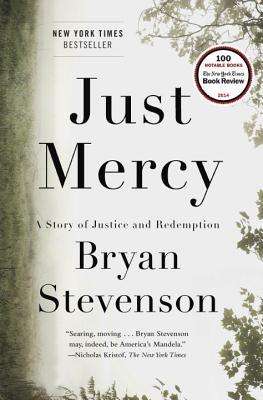 I’m Still Here: Black Dignity in a World Made for Whiteness

A first-hand account of what it was like to grow up as a Black, Christian female in a middle class, white neighborhood in the States. Read about Austin Brown’s journey of how she “had to learn what it means to love blackness.” This nonfiction read was chosen as Reese Witherspoon’s pick for the Hello Sunshine book club for June and July. 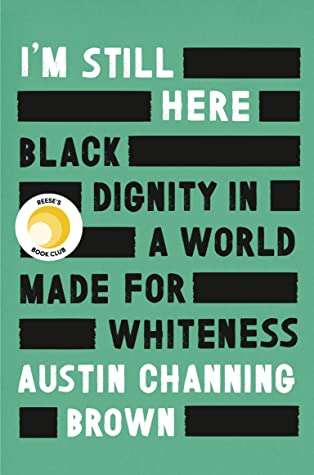 Stamped from the Beginning: The Definitive History of Racist Ideas in America

This is a big book (592 pages), but it’s a great way to understand the history of anti–Black racist ideas in America. Author Ibram X. Kendi tells the stories of five major American intellectuals to offer a window into racist policies. Another popular book by Kendi is How to Be an Antiracist, where he outlines how we can play an active role in building an antiracist society. 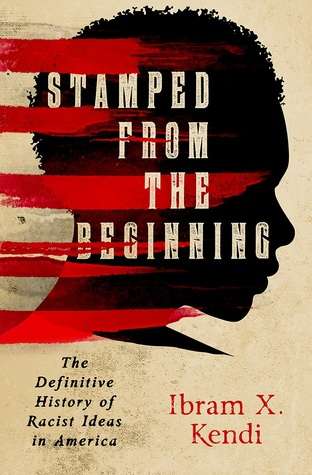 This is a book of poems by Jacqueline Woodson, a Black woman who beautifully illustrates what it was like to grow up in South Carolina and New York in the 1960s, during the Civil Rights Movement. Goodreads writes this book is “Touching and powerful; each poem is both accessible and emotionally charged, each line a glimpse into a child’s soul as she searches for her place in the world.” 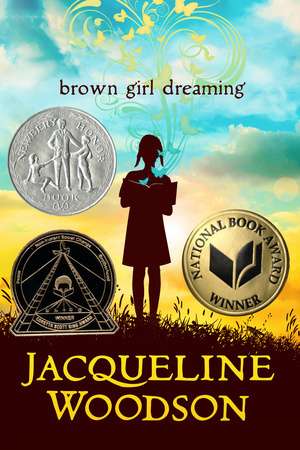 So You Want to Talk About Race

This is what Goodreads has to say about Ileoma Oluo’s breakout book: “[A] contemporary, accessible take on the racial landscape in America, addressing head-on such issues as privilege, police brutality, intersectionality, micro-aggressions, the Black Lives Matter movement, and the “N” word.” Critics say that it is a straightforward explanation of complicated subjects. 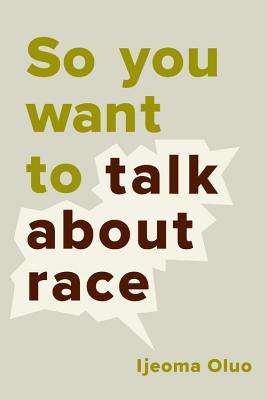 Can you really gain closure with an online goodbye?