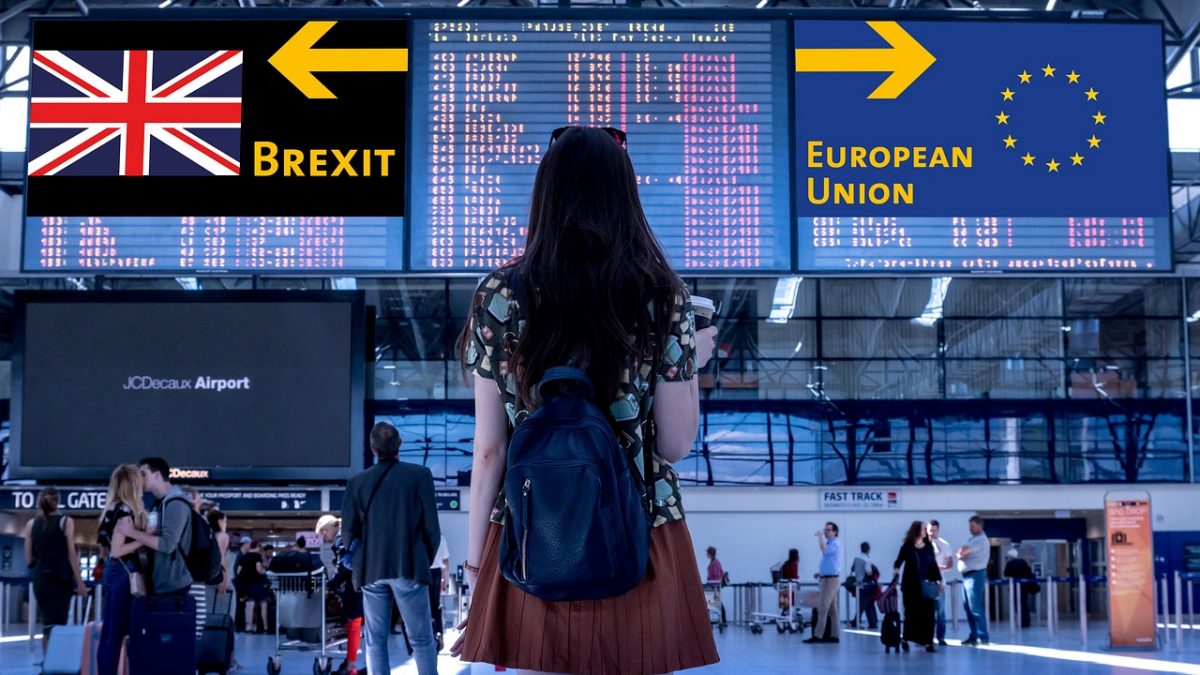 On June 23rd 2016, the United Kingdom successfully passed a vote withdrawing from the European Union. Over thirty million people took part in the vote, and the outcome resulted in much controversy.

Many are inquisitive about the possible ramifications this will have on their university applications as well as their prospective study and work plans. According to UCAS (Universities and Colleges Admissions Service), applications to UK universities fell by 5% this year, partially due to Brexit.

For EU students applying to UK universities in 2017/2018, tuition fees as well as financial aid will remain the same as they have been in the past, prior to the passing of the referendum. However, even though it has not yet been explicitly stated, it is predicted that after 2018, students in the EU applying to UK universities will indeed face elevated tuition fees similar to those imposed upon students who are currently outside of the EU. It is unsure by how much the fees will augment, but it is predicted to be enough to discourage a large amount of applicants.

Immigration controls play a significant role in the Brexit debate, depicting the likeness of new regulations being introduced. Prospective EU students applying to the UK are likely to face the need to apply for a short-term study visa or a Tier 4 student visa.

Overall, EU students applying to UK universities will not only face elevated tuition fees, but also additional fees accounting for the application of the new visas which will be required once Brexit is put in practice. Applications for these new visas will be a timely process suggesting that some students might not receive their visas in time for the start of classes, causing further complications.

In 2015-16, 127,440 EU students submitted applications to UK universities. If Brexit is put in practice, each one of these students will require a visa.

In terms of studying, traveling, or working outside of the United Kingdom, UK students are likely to face increased higher fees in various European countries as their withdrawal from the EU will result in them not being eligible for domestic rates.

It is anticipated that UK students will likewise require a visa in order to study in the EU, depending of the country in question.

Various UK students are expressing their concerns about Brexit’s possible implications on their future studies. For this reason, many students are questioning whether they should go abroad now, before Brexit is fully implemented in 2019.

Employment opportunities for students graduating from UK universities are put into question due to Brexit. Employment opportunities will depend on whether the UK falls into an economic recession after they leave the EU. If this is the case, unemployment will rise, therefore directly affecting graduates, making it increasingly difficult for them to find jobs.

In addition, EU medical students seeking work (or even internships) at the National Health System (NHS) will likely face a decrease in working conditions along with longer working hours in result of the decrease in funding for the NHS.

A medical student at Keele University, Tessa C. says, “I am particularly aware of and concerned for the severe implications Brexit has on the UK’s Health System, the NHS. Staffing availabilities will be reduced massively due to a great amount of both nurses and doctors coming from EU countries. This will put greater pressure on doctors, and our working hours are sure to increase along with a possible decrease in working conditions and wages caused by a decreased funding for the NHS. ‘More money available for the NHS’ was a slogan falsely advertised by the Vote Leave campaign as more money for importing, recruiting and paperwork for drug trials will be needed now that they no longer have the right to access drug trial results performed through the EU. A contribution of the ever-increasing aging population will make the already imposed pressure on the NHS higher.”

Other sectors which are thought to be affected by BREXIT include: law, media and internet, energy, and accountancy and finance.

State of ambiguity for EU students

At the moment, both EU students and EU staff in universities remain in a state of ambiguity. It has not yet been determined to what exact extent tuition fees will rise and therefore to what extent these students will be affected. What we do know however, is that this will result in a vast negative impact towards higher education in the UK as it will eventually reduce the potential diversity in UK universities.

Fashion Forward: A Look into the Textile Class's Upcycle Projects