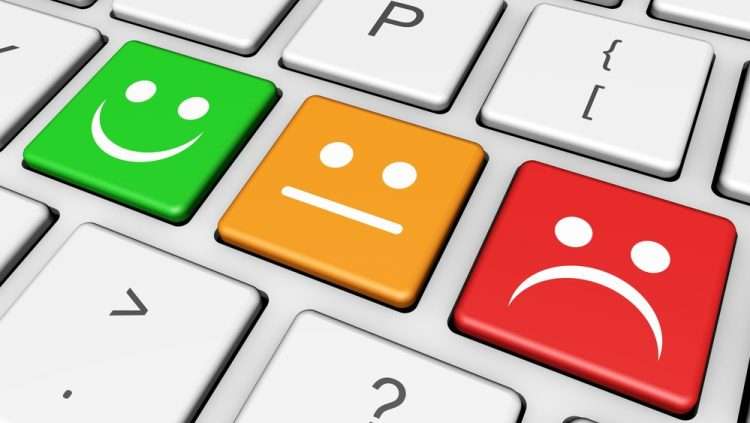 AISB’s addition of Google Classroom into its educational resources has been met with a mixed response from the student body and teachers. There are arguments for and against using Google Classroom in addition to (or instead of) ManageBac, but it seems the majority of people prefer ManageBac.

Last week a survey was put out to gather the opinions of students and teachers in the secondary school, which gathered a total of 145 responses. Sixty-seven percent of respondents (98 individual responses) said they preferred Managebac to Google Classroom. Furthermore, the majority of respondents said that they checked ManageBac more regularly than Google Classroom.

Many students, when answering the survey, brought up the fact that, when placed side-by-side to Managebac, Google Classroom lacked many of the features that Managebac has. For example, Google Classroom lacks any sort of schedule, portfolio, and an organized view of grades – the key features of the ManageBac platform. Respondents also pointed out that ManageBac is more tailored to the IB program, with sections dedicated solely to Personal Projects, Extended Essays, and CAS, allowing students to submit reflections and evidence without the need of setting up an additional classroom.

Beyond simply having more features, ManageBac is a much more organized system. It has a message board for every classroom but separates out assignments and files while still allowing each to be attached to a message if necessary. Instead of doing this, Google Classroom sticks everything that is posted into a long feed, not separating between major assignments and small notifications from teachers, which has the effect of making it much harder for students to find what they need.

Troy White, an MYP/DP Language & Literature teacher at AISB and advocate for G-Suite, said in a communique that he feels that the switch is “more than just Google Classroom,” that “it’s more a matter of comparing G-Suite for [overall] education to ManageBac.” He states that “G-Suite will prepare students for the business world,” more so than ManageBac, as businesses continue to use Google produces more and more.

While this may be true, as of yet, Google Classroom has not shown to offer anything more than ManageBac and requires students to check multiple sites to find out class assignments, messages, and resources. In the survey mentioned above, several students said that they have missed multiple homework assignments simply because they had checked one site but not the other.

This is clearly a problem for students, but also teachers. Until Google Classroom offers the same organizational features and resources for IB students, we should use only ManageBac. As stated by the majority of students surveyed, whatever the school uses, it should be centralized.

The Hidden Talents of Grade 10 Artists