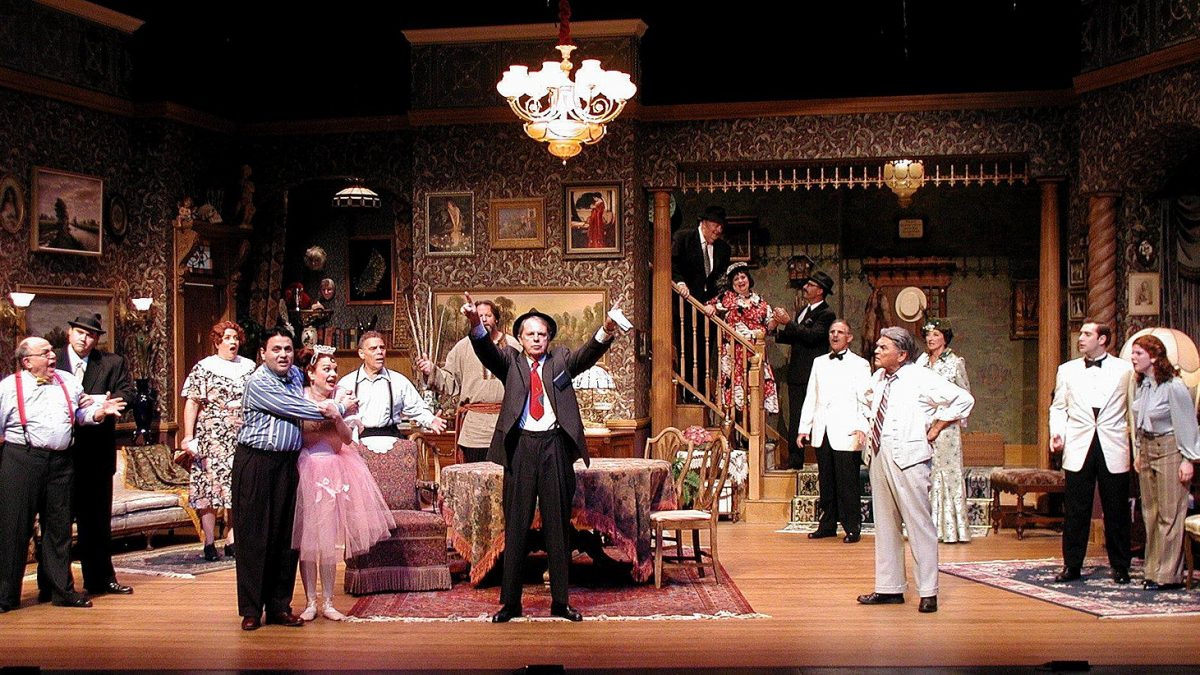 Photograph by Coachman76 distributed under a CC-BY-SA3.0 license.

AISB’s arts department is performing the fall season production of the classic play “You Can’t Take It with You” on the 26th and 27th of October. The original version of the play was written by George S. Kaufman, and was a comedic play about a quirky family.

The arts department is adapting the play to make a newer, and more modernised version of the classic comedy. As stated by actor Sophia Notarianni, “The play is from the 50’s, but we’ve adapted to make the play relatable with our current audience.”

AISB has put on quite a lot of plays in the past, some notable ones being “A Little Shop of Horrors” and “Oliver Twist.” All of the plays have had notable sets and set design. This production will be no exception, with a unique looking set, featuring different colours and patterns. Backstage worker Mauro Leal added, “The set is coming together well. We made sure represent the family’s quirkiness with the actual set design, like adding different patterns.”

Kathleen Caster, who is in charge of the production, also added a few comments. When asked why “You Can’t Take It with You” was chosen as the basis of the production, she responded, “The play offers a large cast, and some roles can be easily changed from male to female based on the cast.” The original also has mentions of Soviet Russia and communism, which were changed to a more modern idea or Russia. Other small changes have also been made, which make the play more relatable, “References of older couples have been changes to people like Kim and Kanye.”

A lot of effort is going in to this upcoming production, with everyone working their hardest to make the play a success. With a funny script, wonderful set and actors, this fall production of “You Can’t Take It with You” is sure to be an AISB classic. So make sure you go see it on the 26th and/or 27th of October.