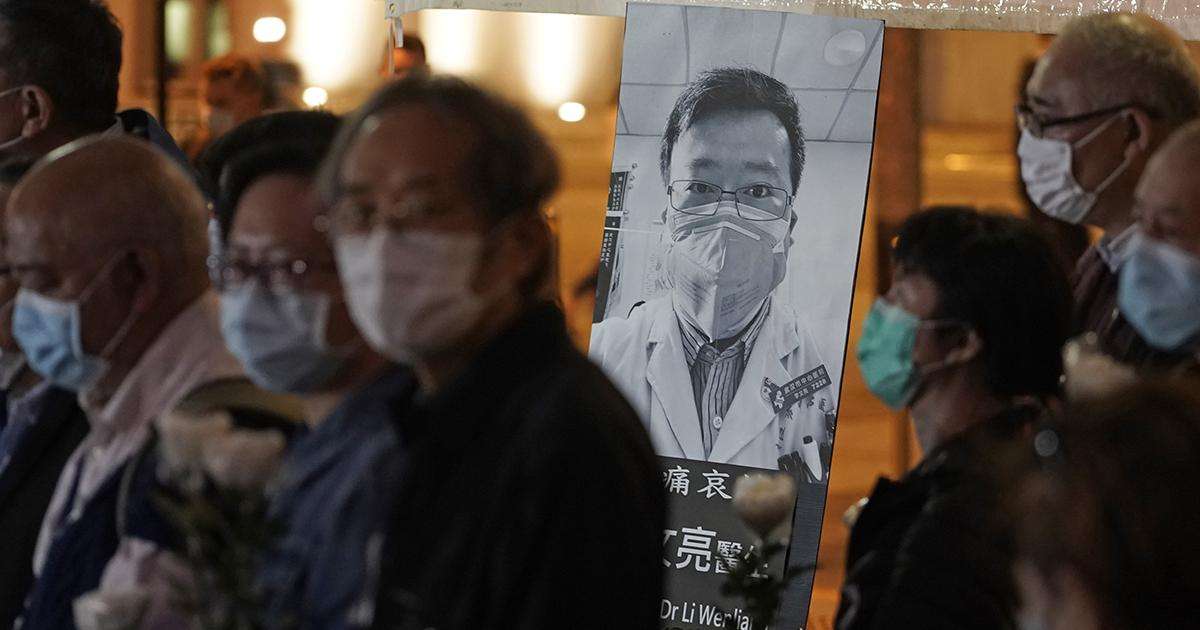 As of April 2nd, the number of COVID-19 cases worldwide has surpassed 950,000, with 40% of the global population living under quarantine. As authorities around the world impose increasingly strict measures to slow the spread of the virus, human rights are at greater risk of neglect and violation.

Last week, Romania suspended the European Convention on Human Rights, which allows local lawmakers to not comply with any other law than the protection of life and the prohibition of torture. The Romanian government has been criticized for “forgetting to inform the public” on this decision, as citizens only found out after AFP reported on the news.

Apart from Romania, many nations — even some of the wealthiest — are currently failing to protect communities most severely affected by the outbreak. A handful of states are also filtering people’s access to information, as well as imposing extreme punishments for not following certain guidelines.

Here are some of the rising human rights concerns during the COVID-19 pandemic that you must know about.

Article 25-1: Everyone has the right to a standard of living adequate for the health and well-being of himself and of his family, including food, clothing, housing and medical care and necessary social services, and the right to security in the event of unemployment, sickness, disability, widowhood, old age or other lack of livelihood in circumstances beyond his control.

From a local perspective, Romania’s healthcare has consistently ranked as one of the worst of any EU country, after spending the least amount of money per person out of any member state. The surge in infections and cases of COVID-19 is putting even more stress on a dysfunctional system, endangering millions of people in the process.

Related Article: An X-ray of the Romanian Healthcare System: What’s Really Going On?

Romania is also facing a shortage of almost 40,000 doctors or 20% of the staff required in public hospitals. This is even more prominent in the intensive care units that treat severe cases of COVID-19, especially after a significant portion of Romanian specialists emigrated to work abroad.

Similar problems are rising in other countries as well. With the closure of non-essential businesses and increased unemployment rates, low-income individuals are particularly at risk. In the U.S., 49% of Americans receive health coverage solely from their workplace. Eighty percent of India’s workforce is employed in the informal sector, meaning they’re more likely to experience difficulties affording health care due to the stopped flow of income.

Moreover, the price of health care is staggeringly high in states with privatized health systems, discouraging people from seeking medical assistance when experiencing COVID-19 symptoms. For example, American patients with no insurance would pay an average of $73,000 for a 6-day hospital stay, FAIR Health reports. This is frightening news considering 1/3 of the U.S. population already has difficulty affording normal medical costs.

Article 19: Everyone has the right to freedom of opinion and expression; this right includes freedom to hold opinions without interference and to seek, receive and impart information and ideas through any media and regardless of frontiers.

You may have heard of Li Wenliang, one of the first Chinese doctors to alarm the public about a potential pandemic earlier on in the outbreak. When he tried to alert his colleagues in a chat group, he was reported to the police and forced to sign an apology letter for spreading rumors.

The suppression Wenliang faced was one of the first incidents of a pattern of censorship that has become common around the world. In China, activists posting on social media or sharing foreign news articles criticizing the government’s response have been threatened with imprisonment. The government also undermined the severity of COVID-19, underreporting cases and denying the possibility of human-to-human transmission during the early stages of the outbreak.

Iran, one of the countries with the highest number of infections, employed similar censorship methods. Tehran’s police force set up a “coronavirus defense base” that arrested 24 people under the guise of combating rumors. The government has also lost public trust after state media reported inconsistent numbers of cases.

In Thailand, journalists and whistleblowers faced retaliatory legal action from the government after they reported on the hoarding of surgical masks by ministers. Medical professionals that spoke out about the lack of essential equipment were also threatened with dismissals or the revocation of their licenses.

It is in a time like this where many are starting to question whether or not censorship delayed the reaction to the spreading of the virus.

Article 5: No one shall be subjected to torture or to cruel, inhuman or degrading treatment or punishment.

Article 12: No one shall be subjected to arbitrary interference with his privacy, family, home or correspondence, nor to attacks upon his honour and reputation. Everyone has the right to the protection of the law against such interference or attacks.

At the moment, travel bans, lockdowns, and other restrictions on movement abide by the international human rights law as they serve to limit the spread of the virus. However, this has created space for governments to slip away with strict control of their own citizens.

For instance, violent police enforcement is a rising issue in some countries. Numerous photos and videos from India show police officers beating lockdown offenders with batons. In Rwanda, two people were shot and killed last week for defying lockdown orders.

Chinese authorities have also reportedly arrested people for refusing to wear masks, barricaded the doors of suspected infected families, and flew drones to track citizens’ movement and scold them through loudspeakers if found in gatherings.

Additionally, calls to domestic violence hotlines have increased as victims are forced to stay at home with their abusive partners. As courthouses have shortened their hours in order to limit person-to-person contact, fewer victims are able to receive protective orders or file reports, putting them in danger with no way of receiving help.

Citizens’ right to privacy is also at risk. In order to track the infected patients’ movement, countries like China, South Korea, Israel, and Italy are using CCTV footage, credit card history, and phone location software. Such actions — again — are legally justified, but concerns arise as for how long this surveillance will continue.

Article 26: Everyone has the right to education. Education shall be free, at least in the elementary and fundamental stages.

According to UNESCO, 87.6% of students worldwide have been affected by school closures, which amounts to over 1.5 billion people. While many schools are encouraging the use of online platforms for continued learning, some others simply do not provide online education over the closure period.

This is exactly the case with Romania. Since March 11th, over 7,200 Romanian public schools have remained closed until an undetermined date. Unlike AISB, most of these schools do not practice distance learning due to a lack of technological equipment and experience from teachers and students.

Currently, the only resources available to students learning from home are the public television TVR’s educational broadcast “Teleșcoala” and piles of hard-copy homework with no assigned due date.

The situation is no different in other parts of the world. Over the past month, hundreds of public libraries have closed in the U.S., increasing the difficulty to access academic resources for students with no internet at home. UNESCO also reports that the student drop-out rate tends to rise by the time schools reopen after a long period of closure.

So, what does this mean?

We know that it can get difficult to be stuck in quarantine for several weeks. But it’s also necessary to recognize that millions of others around the world are not as fortunate as we are. Many don’t have the privilege to take classes through Zoom, to stay in touch with friends and family through social media, or to simply feel safe at home with access to plenty of resources.

It is more important than ever to show empathy for the people around us, especially those who are most vulnerable.

It's Mental Health Awareness Week at AISB. Here's What You Need to Know

Human Rights Week Podcast: The Journey of Freedom of Expression in Romania