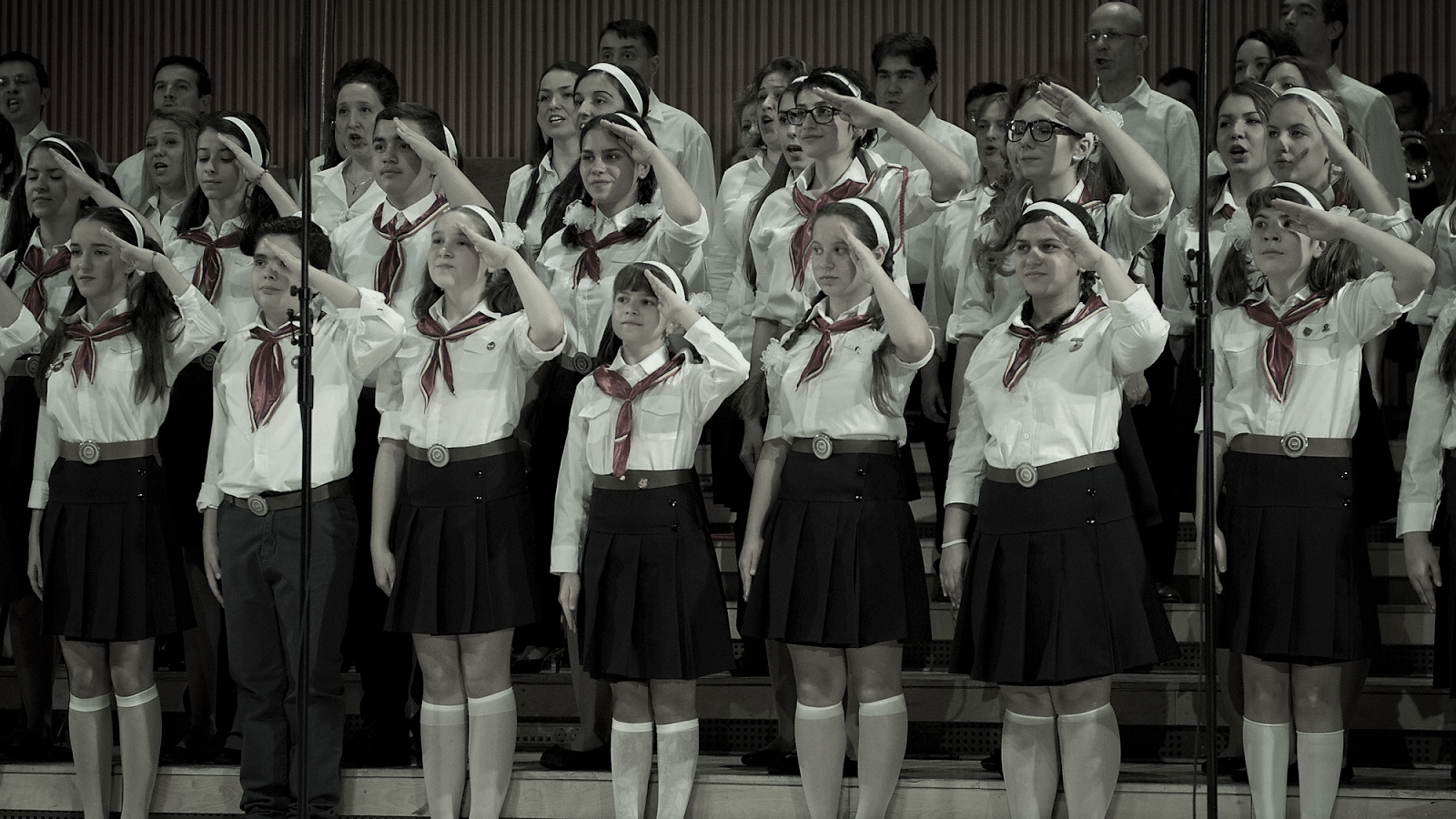 In the last few years, movements fighting for women’s rights have appeared worldwide. From “Times Up” to the “Me Too” movement, there’s an expanding global trend surrounding feminism.

Having been a communist state for over four decades, and only recently becoming a democracy, how has this impacted equality between genders in Romania?

Romanian women got the right to vote in 1938, and communist propaganda made it seem like women were equal to men, encouraging them to apply for higher-paying jobs. However, talk to any woman who lived during this time and they’ll tell you otherwise.

Using “physical differences” as justification, laws made by the communist state excused the discrimination against women– such as there being little to no higher-ranking positions for females.

In addition, birth control was made illegal, which had been available in the US since the 1950s. And even worse, an abortion ban. Regardless of her situation, no woman under 45 years old (or that had less than four children) could terminate a pregnancy. This led to large families with more mouths to feed, in a time where food was strictly rationed. It also forced more children into overcrowded nurseries and orphanages, as women were only given a maximum of three months to stay at home after giving birth.

“My feelings towards all of this were affected by the lack of information which was offered to us,” says life-long Bucharest resident Dumitra Contescu. “For the most part, we felt satisfied with our lives. It was only the people with information from abroad who were in the front lines of the Revolution.”

Contrescu explains that they were “in the dark regarding [their] reality,” with no news or entertainment from outside countries. “We didn’t have anything to compare [our lives] to,” she continues. “Sure, there were various radio programs which spoke about life in Western Europe, but if you were caught listening to them…”

In hopes of expanding Romania’s population, Nicolae Ceaușescu made abortions illegal in 1966. As The Irish Times reports, “Women were subjected to mandatory gynecological examinations at work, and those found to be pregnant were monitored for the term by the dreaded Securitate, Ceaușescu’s secret police, to make sure they kept the child.”

If a woman was found to have had an illegal abortion, all medical help was declined; and since illegal abortions were unsafe, medical attention was necessary in almost every case. Essentially because they were perceived as nothing more than baby-making machines, women were left to die.

Laura Coraci, a Romanian teacher here at AISB, remembers how a person she knew “died because she tried to make her own decision in terms of keeping her pregnancy”- because she wanted the basic right to have control over her body.

And so, by the 1989 revolution, Romania was filled with overcrowded orphanages, and Ceausescu was responsible for the death of approximately 10,000 women.

Rebuilding after the Revolution

After the 1989 revolution, abortion rates skyrocketed, only to then decline when contraception became wildly available across the country.

Young mothers would go to the hospital with no identity documents so as not to be contacted when they left their kids there. Orphanages were filled. There were no funds for them, no space, and no qualified staff to take care of the kids- especially the ones with special needs. These children were tied down to beds and just left there so they wouldn’t have to deal with them.

Despite all this, it wasn’t all bad for the women. Since most were employed in factories which were now closed, programs that helped them with finding new jobs were made. And so, a whole lot of them took to white-collar jobs.

Regaining Rights: Where are we now?

Romania is now the EU country with the lowest gender pay gap: Every time a man gets 100 euros, a woman gets 94.8. While this is, of course, great, in 2016, the employment rate of recent female graduates was just 63.6% compared to the men’s 75.1%, lower than the EU’s average, which for women is 76%. This is a good example that shows that true equality can’t only be achieved through legal rights. Because of cultural ideas that say women should stay home to cook, clean and take care of kids, Romanian women don’t have time to pursue a career, nor the support from their family and friends.

Despite all this, in July 2018, the Romanian Parliament adopted a new law which bans harassment, with 214 votes for, 8 against and 4 abstentions. As Romania-Insider reports, “The law defines harassment as ‘the situation when an unwanted behavior is manifested, connected to the sex of a person, having as an object or effect the damaging of the person’s dignity and creating an intimidating, hostile, degrading, humiliating or offensive environment’.” Breaking this law can lead to fines up to RON10,000 (EUR 2,150).

Unfortunately, “Romanian women in rural areas are still subject to abuse and harassment,” reports Girl Up Romania, an NGO that empowers young women. “They don’t have access to education and are forced to remain home to get married and have children.” Apart from a few cities, Romania is still a largely patriarchal country. Cultural norms and expectations are still in play and women from the country-side don’t have the means to break them.

Even though Romania has quite a long way to go when it comes to gender equality, it’s on the right track. We can all speak up when we see inequality and stand up for one another.  Future generations can’t have the same preconceived notions as us. We must make sure of that.

Tell us: What are women’s rights like where you’re from?