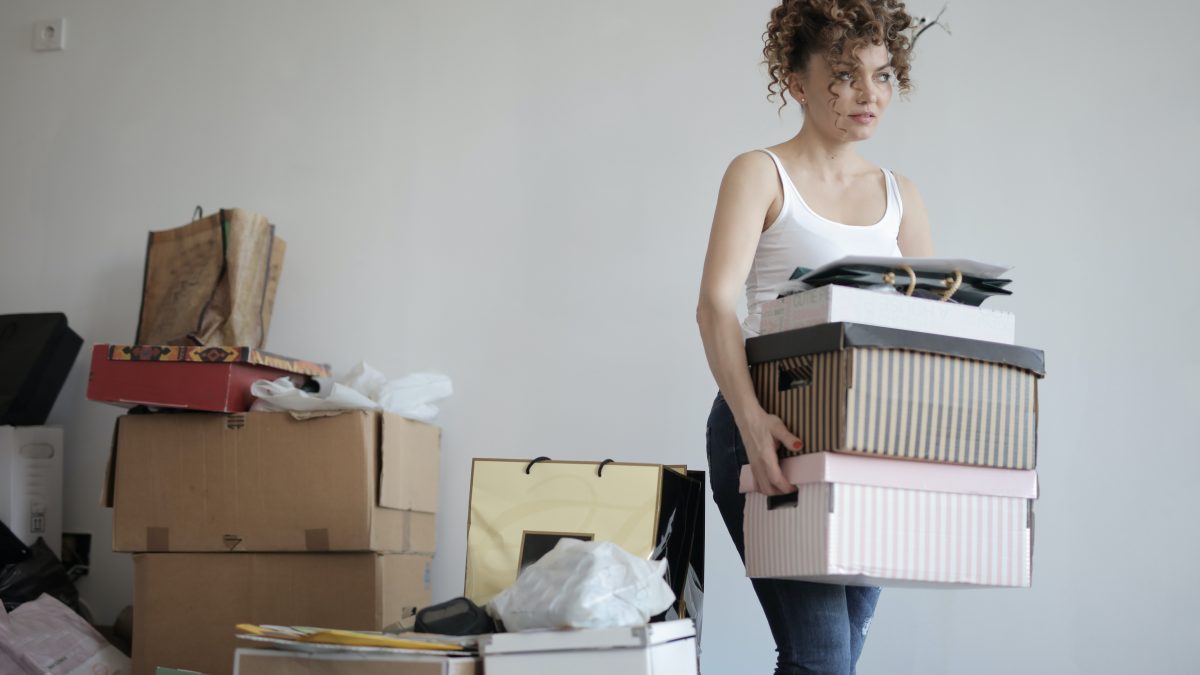 In this fast-paced international bubble, it may seem like everything is changing all the time–and for most of us, it is. We’re constantly saying goodbye to friends and saying hello to new teachers; moving to new countries and learning new languages. And while most people in our community consider this normal after a while, it’s important to remember that these changes can be extremely stressful–especially during a global pandemic.

Culture Shock And the Expatriate Cycle

Experienced by expats, exchange students and many varieties of fish-out-of-water, if you move or live abroad, culture shock is practically inevitable.

According to Work the World, a company specializing in overseas internships, “culture shock” is a term used to describe the impacts of moving from a familiar culture to an unfamiliar one. Triggers can include anything from changes in etiquette and behavior, to values and beliefs, language, food, and clothing expectations.

Recent AISB graduate and Romanian national Andrei V. says that when he returned to his home country after a three-year stint in South Africa, he experienced “reverse culture shock,” stating that even the simplest things, like being punctual to an appointment, contributed to his feelings of unease. “There’s a more relaxed lifestyle in Africa, whereas in Europe everything is on fast forward,” he says. “I became more relaxed, or even more easy-going, as part of my South African experience… I learned to embrace life.” He admits that having to re-assimilate to Bucharest expectations was harder than predicted.

AISB Counselor Lindsay Kehl says these “cultural clashes” allow us to challenge our own way of doing things and provide a great source of learning. “Cultural clashes can pose an interesting juxtaposition for students between their formed beliefs and values and new ones. It’s a great time for reflection and consideration, especially for teens who are still considering who they are and what they believe.”

Culture shock is generally experienced in four main phases, also referred to as the “expatriate cycle”:

Arrival in a new country brings an abundance of possibility. Newcomers are often positive, curious and eager to explore. This is the stage we enjoy during short-term travel and vacation trips. It’s easy to idealize the host culture during this first stage, even to the extent where we hold it above our own.

On the flip side, culture shock can also be a major cause of stress and self-doubt. The initial bliss of the honeymoon phase wears off and reality settles in. As impatience mounts, the weight of difference and newness may become frustrating and tiring. The host culture is often assigned blame over these feelings, paired with homesickness and longing for familiarity.

At this stage, it’s important to be aware of your mental wellbeing. According to Simon Fraser University, many expats describe feelings of isolation and depression during this phase. It is the lowest point in the expat’s journey when culture shock hits the hardest.

Slowly beginning to find footing, you become more comfortable with the many bells and whistles of the host culture. People are more accessible, food is easier to find, you don’t have to open Google Maps every time you step out the door and maybe you’ve even picked up some language along the way. Connections are vital and friendships help people feel grounded.

At this final stage of culture shock, you find a new sense of belonging and develop a sensitivity towards your host culture. At this point, stronger connections allow roots to grow, and you may be ready to admit you feel at home. Newly stabilized, you’ve probably found yourself right back where you started.

Kehl recommends for students to give themselves a whole school year to go in and out of this cycle.

What I always tell my students and families that I work with is to give yourself time. Remember that you’re in transition for a whole year (or longer or shorter depending on the individual). And accept that this year will have high highs and low lows” —AISB Counselor Lindsay Kehl.

The psychological effects of moving abroad

Researcher and professor John Hattie created the largest education study in history, looking into what helps students learn. The factor with the single greatest negative impact? “Whether they had to move.”

Both mobility and academic pressure drastically affect student well-being. Simply switching between IB schools can bring changes in teaching style, grading expectations and curriculum. This makes it especially difficult for schools to support an individual’s academic needs as you can never assume what the student has or hasn’t covered.

When asked about how changing schools during senior year affected his academic performance, Andrei responds: “I have a strong feeling it’s been affected, but I’m sure that teachers are aware of ‘gaps’ one has and will make a plan with the students to catch up and improve.”

Kehl lists other possible impacts that negatively affect mobility, including unresolved or complicated grief, transition fatigue or even confusion or stress around identity. Often these factors play into ‘attachment’: how willing a person is to ‘let go’ or ‘move on’ from a place of residence and how easily they can integrate into a new place. When someone has a solid feeling of attachment, for example, coming and going doesn’t feel as unsettling.

This is where ‘identity anchors’ come into play.

Kehl describes three main identity anchors that help people to find stability and meaning: family, community, ritual or routine (such as birthdays or everyday habits), and location. “For people who move frequently, these three anchors of personality shift over each move and it’s important to find balance during integration. Forming friendships and making reliable connections are pivotal aspects of the moving process, they form roots that keep us grounded and lend a helping hand when times are tough.”

One of the most rewarding aspects of living abroad and undergoing culture shock is the encouraged reflection and questioning of the norms and values belonging to our home and host countries.

A recent study by Rice University, Columbia University, and the University of North Carolina found this allows people to better understand and define the personal values that make up their identity. A found sense of “self-concept clarity” refers to our understanding and comfort with ourselves.

Similarly, Kehl notes that living overseas brings “a clearer sense of self,” along with a “high amount of adaptability” and a “broader world view” coupled with “an international mindset.”

Elementary Teacher and parent Cara Killham has lived and worked internationally for the past twenty years and comments on her main takeaways from this lifestyle. “I think that the good outweighs the bad by miles.” She speaks of the mindset we gain from being surrounded by others from places all around the world: “I think if everybody had an international education, or even just rubbed shoulders with all the different cultures in the ways that we do, we would be dealing with different things globally.”

Other common language profiles at AISB include “emerging bilinguals in the process of learning their second language to advanced proficiency, such as some native English speakers and some students in the EAL program” and “students who are proficient in three languages and currently acquiring their fourth,” according to McDermott.

Being a Third Culture Kid

Are you an international nomad? A globetrotter? Wanderlust? Do you take a long pause before answering the question “Where are you from?” if so, you’re probably a third culture kid.

Coined in the 1950s by Ruth Useem, Third Culture Kids (or TCKs) are defined as children who have spent much of their early years outside of their own country. That is to say, a child who grows up in a culture separate from the one in which his or her parents grew up. This ‘third culture’ describes the child’s mixed identity, influenced by their parents’ culture and the culture(s) where they were raised.

American sociologist Ruth Van Reken, in an interview with the BBC, describes TCKs as having “a broader world view” and a tendency to be “more culturally aware.” TCKs are adaptable, likely to know more than one language, and become adept at forming social connections quickly.

In their book Third Culture Kids: The Experience of Growing up Among Worlds, Ruth and David C. Pollack claim that life as a TCK is “rootless” and “restless,” often describing their homes as “everywhere and nowhere.”

A TCK builds relationships to all of the cultures, while not having full ownership in any. Although elements from each culture are assimilated into the TCK’s life experience, the sense of belonging is in relationship to others of similar background”—Third Culture Kids: The Experience of Growing up Among Worlds.

Frustratingly complicated to define, Third Culture Kids simply won’t fit into one box. If you find yourself struggling to make connections within this community, make sure to check out Denizen, an excellent online publication created specifically for TCKs!

Living the international lifestyle can be, in a word, complicated–and this article is just the tip of the iceberg.

So tell us: What effect has living internationally (or simply just attending an international school) had on you?

Let us know in the comments below.

Using laptops in class: is it helping or harming us?