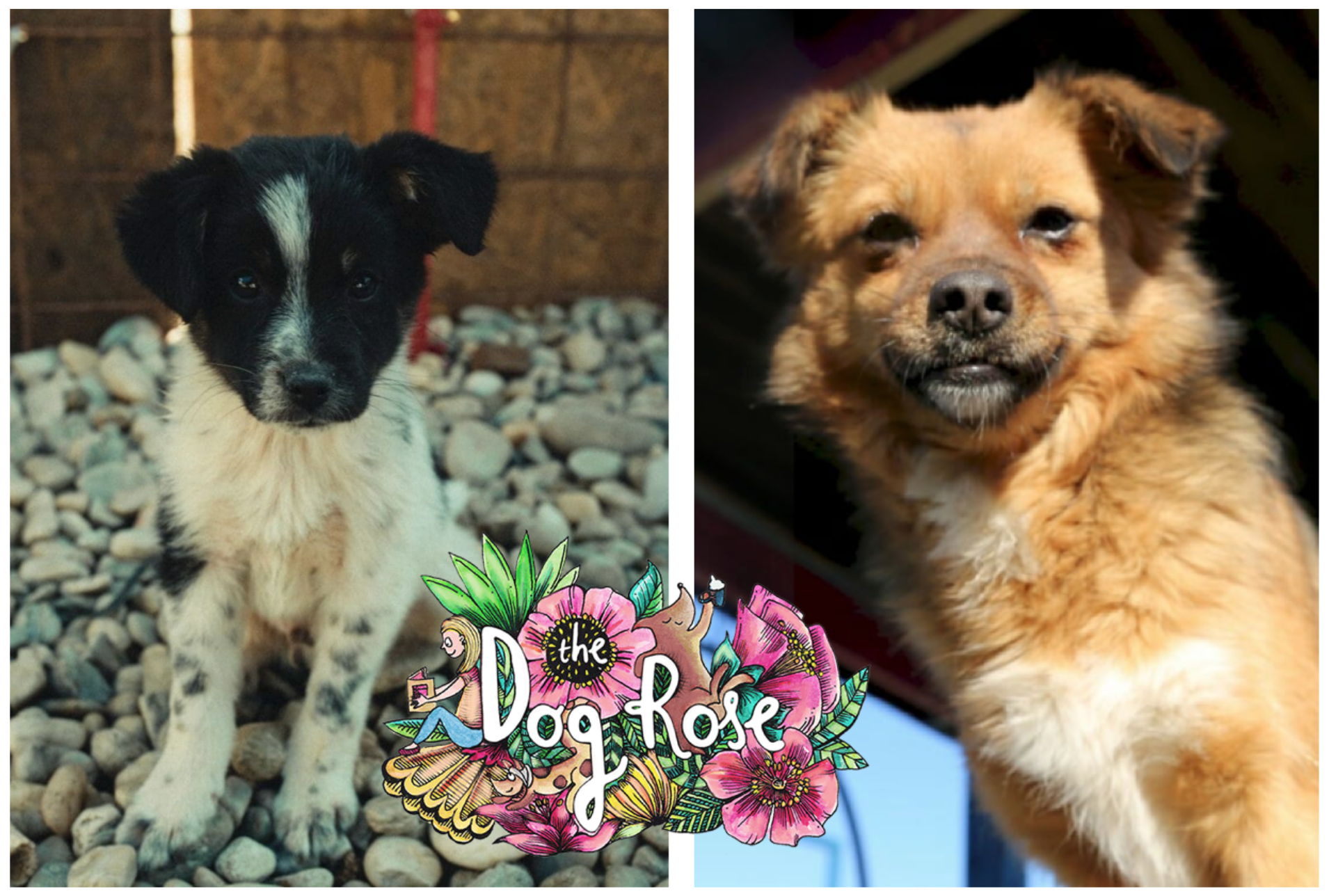 Since the 1980’s, Romania has struggled with its stray animal population. But did you know that between 2013 and 2015, more than 25,000 street dogs were captured and euthanized by the Romanian government?

AISB’s service learning group PAWS is on a mission to stop this, and has recently discovered “The Dog Rose,” an organization that rescues and rehomes street dogs. We reached out to get more information and to promote their work.

What is The Dog Rose?

Founded in 2011 by five Swiss activists, The Dog Rose rescues homeless dogs from the streets and provides them with food, water, and housing. They are also adding new animals to their shelter, such as cats, chickens, pigeons, and sheep. So far, they managed to rescue over 500 street dogs and 250 other animals. All of them are available for adoption.

The Dog Rose is also raising awareness of the street dogs in Romania. Last year, they started a program to educate young children on how to keep themselves safe around street dogs.

How can you help?

There are many meaningful ways to support the Dog Rose other than through monetary donations. Below are some ideas:

Are you a supporter of The Dog Rose or another animal welfare organization? Share your experience in the comments below!

Multilingualism Matters: A look into what happened at this year's Mother Tongue Conference