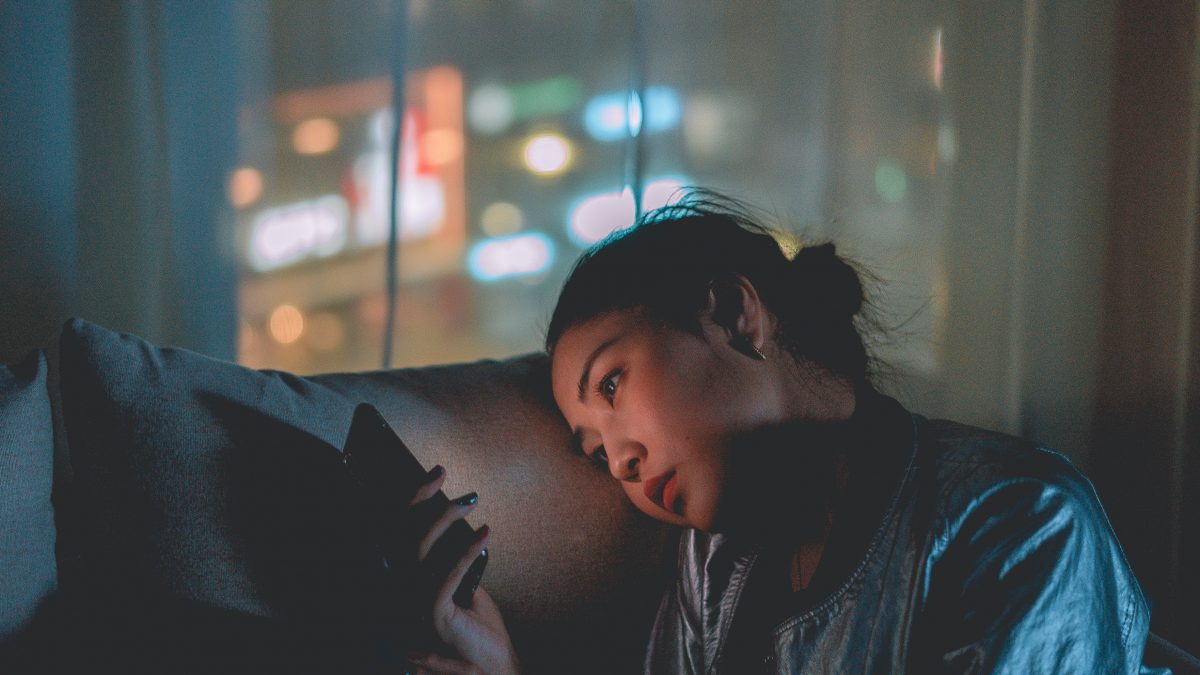 We often come across pictures of skinny models and muscular bodies on social media. Whether intentionally or not, these photos tell us what an “ideal body” should look like, and make us think we should be the same way to be accepted by others.

Considering that an average teen spends around three hours on social media, how is it affecting the way we look at ourselves?

Plenty of research has drawn links between social media usage and self-esteem. According to a study by Johns Hopkins University, teens who spend more than three hours a day on social media are susceptible to depression, anxiety, and other self-esteem related mental illnesses.

Men are targets of similar social pressures as well. Research published by the American Psychological Association found that males who viewed images of physically fit men tended to think of themselves as weak and less attractive, compared to those who viewed neutral images.

A big problem is that this negative influence often comes from famous figures and celebrities. With millions of people (including teenagers) following them on various social media platforms, even a short tweet or a careless picture can have detrimental effects on their audience.

In March, British actress and activist Jameela Jamil condemned American media personality Khloé Kardashian for promoting weight loss products to her fans, many of whom are young girls.

“If you’re too irresponsible to tell them the side effects of this non-FDA approved product that most doctors are saying aren’t healthy,” said Jameela. “Then I guess I have to.”

On the other hand, there are also many celebrities who aren’t afraid to speak openly on their personal struggles with self-esteem and share what they’ve learned.

Earlier this year, English singer Sam Smith posted a shirtless photo (above) of himself on social media. “Some may take this as narcissistic and showing off,” he commented. “But if you knew how much courage it took to do this and the body trauma I have experienced as a kid, you wouldn’t think those things.”

A movement towards body positivity

Recently, more and more people have been stepping up to promote positive self-image. Lots of body positive accounts, with photos that embrace bodies of all sizes and shapes, are on the rise on social media.

Above are pictures from some of the most popular body-positive pages on Instagram. Following such pages can encourage people to feel good about not only their bodies but themselves as a whole.

There are also accounts like @beauty.false that uploads photos of famous models and celebrities in real life, without makeup or Photoshop. This helps people realize that not everything they see on social media is true – most of them are professionally enhanced pictures.

How can I love myself more?

AISB Middle School Counselor Stephanie Finnell says that it’s common for teens to have insecurities about their physical appearance. This is because we become more self-conscious as our bodies start to change. Here are some of her tips:

Tip 1. Eat when you’re hungry, rest when you’re tired. exercise to feel energetic. Taking care of your body is the first and most important step.

Tip 2. Focus on what you CAN do. There’s so many more things you can experience, love, and appreciate, than what you cannot do.

Tip 3. Unfollow people that spread negativity, and surround yourself with those who truly appreciate your inner strength and beauty.

Tip 4. Write down a (physical) list of things you love about yourself. Taking time to think about your best qualities will boost your confidence.

Tip 5. Don’t let a comment from someone else determine how you feel about yourself. Get in the habit of dismissing them.

Tell us: What helps you gain confidence and feel good about yourself? Share in the comments below.