How Service Learning Can Change Your Life: A Personal Story 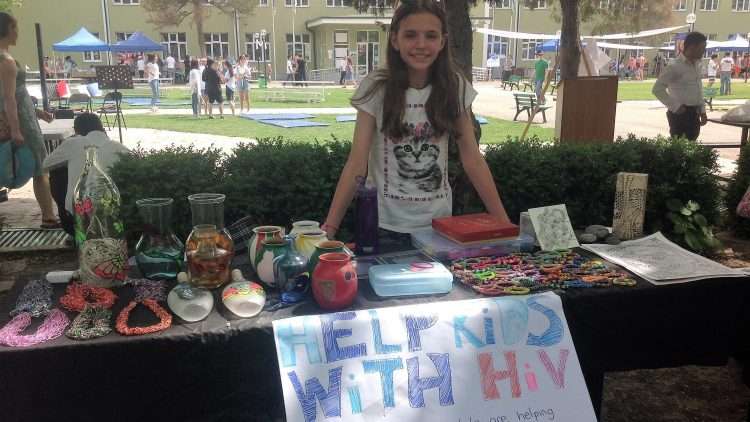 Every person has challenges throughout their lives. My name is Gunel, and my first challenge came early: in elementary school. Sitting in my fourth grade classroom, I struggled to concentrate. I sat in my desk with my hands over my aching stomach. I was constantly sick, and constantly unhappy.

I went to my counselor to get help and she suggested to do some kind of project to keep myself busy. My parents had an idea to do “sponsored running,” a project where you find sponsors that offer to pay for a certain amount of kilometers run, and once you complete a certain amount, the sponsor pays.

I had many teachers who supported me during this time, and they offered to be my sponsors. I walked around my school campus in Uzbekistan, in hopes to collect a lot of money. But when we got the money, I didn’t know what to do with it.

I began seeing commercials about little kids that were sick. They were weak and living in poor conditions. I was heartbroken, but motivated to do something. I wanted to make a difference in a kid’s life. A kid’s health was worth fighting for.

My family and I met up with a parent who worked for the UN in Uzbekistan, and found out that there were a couple of families in the community that had HIV (Human Immunodeficiency Virus). They needed help, and so we quickly set up HIV Support.

I began walking more to get money, and convinced my friends to do it too. I sold food and bracelets during basketball matches and school events and had multiple people support my group. 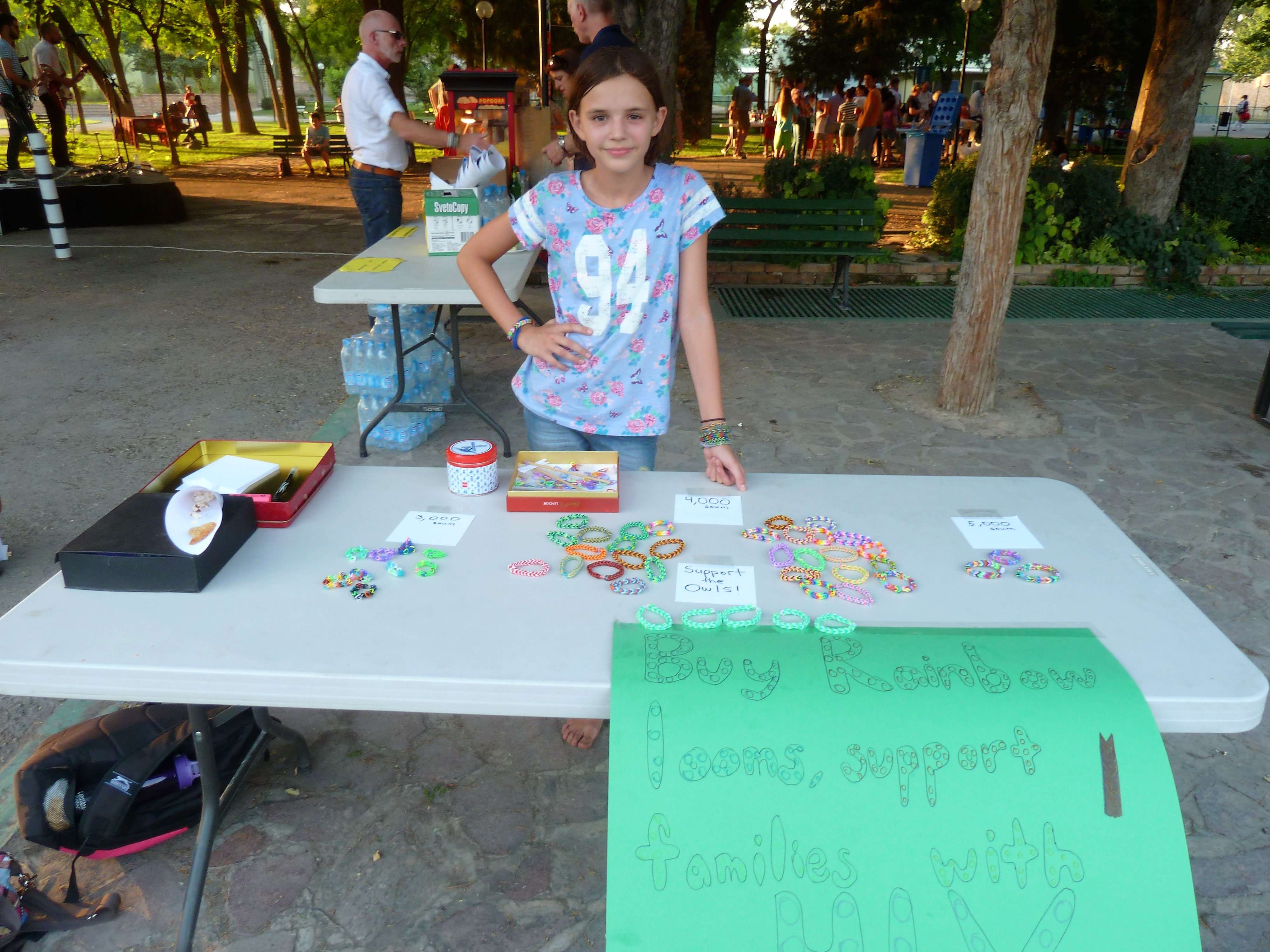 Fifth grade rolled around and we had a project called “The Exhibition” where we had to choose a topic, research about it and create an action. I chose HIV Support as an idea to mix my group and school work together, and it worked really well. In sixth grade, I continued to work on my group, by then growing the charity to three families.

One day, I found out that I was moving to Romania. I was scared that the group would fall apart and we would not have the chance to help the children. But my family suggested to continue and send the money to Uzbekistan. At the time, it was my third year working on this project.

At AISB, I learned that we had to join service groups as a school activity. Instead, I chose to start a new HIV Support in Romania. Working every other Wednesday, HIV Support added events like The Annual Basketball 3 Point Competition and Varsity vs. Teachers/Coaches Basketball Game, that was organized for two years in a row.

The more HIV Support grows, the more knowledge people at are school get and the more supporters we gain. “This group financially supports the families in difficult situations,”says HIV Support Supervisor, Arif Akhundov. “By doing these types of fundraisers, the group raises awareness at the AISB community about HIV and the people that need help.”

Making a difference really made me forget about the challenges I had in my life. When helping others, you don’t only support the ones in need, you also support yourself. You see the world in a different way and start to appreciate what and who you have in your life.

I once visited the kids I helped to deliver the medicine, clothes and school supplies we bought with the money earned. To see the smiles on their faces and their overwhelming gratitude made me realize why I continue to do this.

Even though I moved to a different country and to a different type of life, I still had something with me that never changed: HIV Support. I have worked on this group for five years now, and have no plans of stopping.