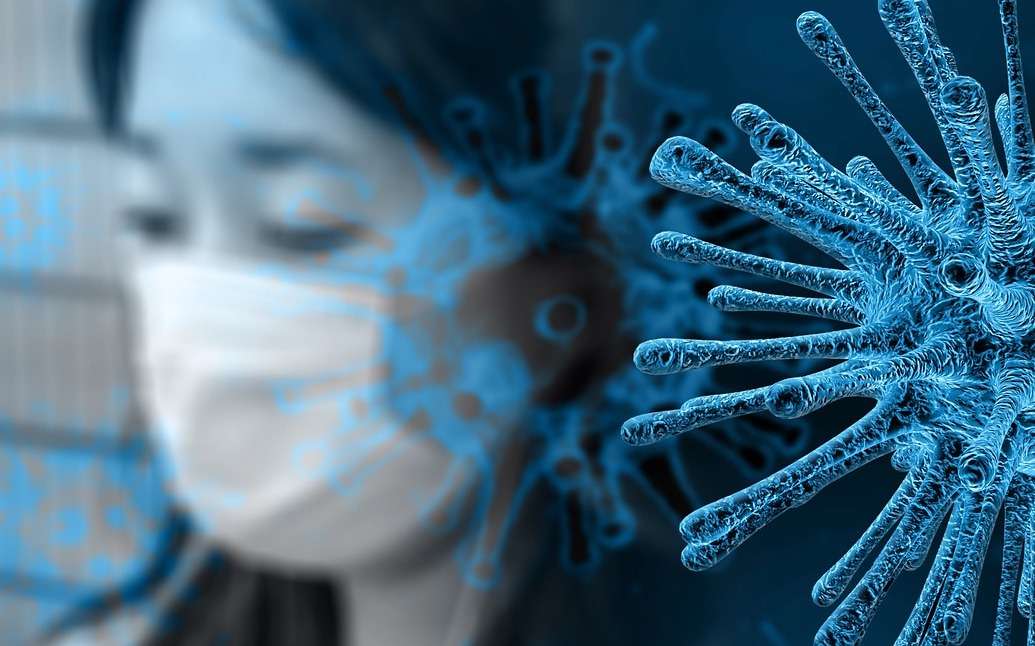 On January 30th, the World Health Organization declared Wuhan Coronavirus a global health emergency. As of February 12th, there have been 45,000+ confirmed cases, with 1,000+ deaths and 4,800+ recoveries. There haven’t been any cases in Romania, but something else has started to spread quicker than the virus: xenophobic bullying.

Unfortunately, AISB is not an exception.

On January 30th, AISB Director Peter Welch emailed teachers that “some members of our Chinese student community have been targeted by some negative or prejudicial comments with the outbreak of the coronavirus in China,” and asked them to be “vigilant about this issue and proactive in challenging stereotypical thinking.”

A day later, Secondary Vice Principal Fiona Moss addressed the same issue to the students on Vampire Diaries. “It is extremely important that we are respectful of all of our community members with the illnesses that are circulating,” she wrote. “Our expectation is clear – we do not tolerate prejudice or unkindness.”

School leadership confirmed that this response was prompted by parent complaints and concerns.

The Bite reached out to seven Chinese high school students, but most were reluctant about being interviewed–stating they wanted to “avoid causing problems” or “creating unnecessary conflicts with their classmates.”

Like most cases of racism or bullying at this school, recent comments about Chinese people or Asians in general have been played off as jokes. But to many members of our community (Asian or otherwise), it’s not only not funny, but also spreads misinformation about the coronavirus.

Welch confirms that two weeks ago he received a note from a parent stating that some of the Chinese students were called “the sick” and “trash,” and were excluded by other students. There were also several Chinese students who were asked several times, “Do you have the virus?”

Many teachers have confirmed hearing ill-intentioned “jokes” urging students to stay away from Chinese students, and one high school student (who wishes to remain anonymous) reported an incident where a peer advised everyone to sit away from her because “The Chinese all have the Wuhan virus.”

But this isn’t happening just in the upper secondary school. Rather, misunderstandings and ignorance seem to be more prevalent among younger students. For example, a Chinese student recently had an elementary schooler run up to her and ask, “Do you have the coronavirus?” The student was mistaken for being infected by the virus because she was wearing a mask at the time, simply for sanitary reasons.

Discrimination outside of school

A Chinese upper secondary student and his parents have recently experienced discriminatory treatment in Bucharest. His dad struggled to find a hospital that agreed to treat his common flu, while his mom was stopped at passport control for “extra screening.” Moreover, the student’s dentist appointment was pushed back by 60 days for “safety reasons.”

“My dad went to the hospital and got rejected by every doctor. They said they don’t have doctors at the moment, or that they’re booked,” he says. “I guess it’s common for people to think that all Chinese come from the Hubei region. Like we’re gonna spread [the virus] or have it. We don’t.”

Other non-Chinese Asian students report having been influenced by the outbreak. “I was able to get through the passport control using an automated kiosk at the end of January,” says Korean student Flora P. “A week or so later, my dad was stopped at the same airport for quite a while and asked several questions, like whether he’s been to China. It’s definitely gotten worse over a short period of time.”

In general, there has been a sharp increase in the number of conspiracy theories and memes about the virus circulating the internet. Many anonymous students also note seeing members of our community sharing racist jokes related to the epidemic.

What people say on social media, such as through text or memes, is difficult to control. However, we’re the ones deciding whether to correct what’s wrong or to simply laugh it off. Like Secondary Principal Jonathan Cain says, “Schools reflect the world,” and students are responsible for differentiating facts and rumors based on fear.

The myths about the virus have also become much more widespread. For example, the coronavirus is not as deadly as the flu. According to AISB Secondary Admin Assistant Florentina Frunza,  more than 35 of our secondary students have contracted influenza in the last week alone.

Cain adds that “Tobacco probably is more dangerous than influenza, considering the percentage of our students that are smoking.” He continues, “To me that’s more of a concern than the influenza virus or the coronavirus, because that will have a major long term effect on their lives. […] Working out what really has a major impact on our school and our youth today is important.”

This by no means signifies that the coronavirus is not a real global health concern. But it’s also of utmost importance to correctly inform ourselves and dismiss evidence distorted to fit a certain narrative.

In the end, it’s important to avoid spreading rumors that create a hostile environment and essentially just divide us. Cain emphasizes, “I don’t think there’s any link between a person’s ethnicity and the ability to contract a virus. […] I think it’s how we should view it as well. It’s a challenge that the world is facing and we should face it together.”

Welch adds, “I think it’s the kind of stereotyping and prejudice behavior that we need to challenge. It’s an aspect of judging people on the way they look, which is a cousin of racism.” He goes on, “People who say these [racist] remarks need to understand how ill-judged and hurtful they can be.”

Many are trapped in fear of being infected by the virus and forget that an entire nation is in lockdown–victims are abandoned due to lack of resources, and hundreds are dying. We must remember that the coronavirus outbreak is a tragedy, not a justification for xenophobia and racism. We should be spreading hope, not hate.