2018 in Romania: What You Can Look Forward To

2017, like almost every other year, had many positives as well as many negatives. But over here at The Bite, we’re trying to keep up our New Year’s Resolution to be more positive. So, instead of  focusing on all the homework piling up, or upcoming exams, we’ve decided instead to look up some cool things going on in Bucharest this year. Here’s what we found: 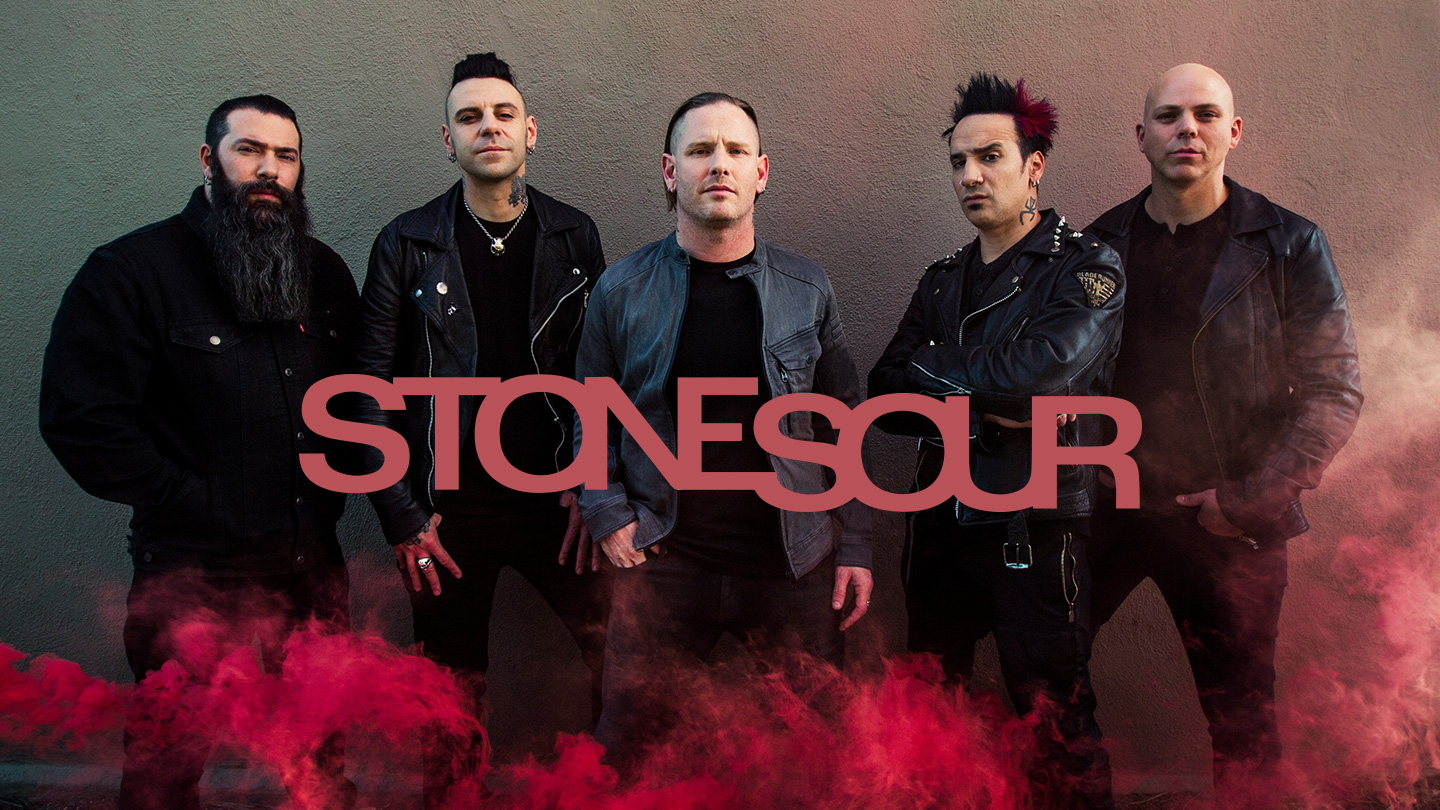 Firstly, many concerts from abroad will arrive in Romania this summer. Artists such as Stone Sour and Judas Priest are just some of these artists. These specific concerts will mostly take place in June and July. Of course, many other artists will be coming, but these are just some big names currently announced.

In August 2018, popular Romanian music festival ‘Untold’ will be held in Cluj-Napoca, which is about 450 kilometers away from Bucharest. The festival has been a huge success in past years and it’s sure to continue that trend with its return. Although the current list of artists has not been revealed, it has been revealed that “over 200 artists should attend.”

Buy tickets at the Official Website if you want to get involved.

Later in 2018, specifically in October, Sibiu is hosting the Astra Film Festival. The festival will feature documentary films and non-fiction films. Director of the festival Dumitru Budrala states, “A festival that over the course of a quarter of a century has highlighted the transformative power of the act of creation and culture through the flow of documentary films.” The festival is also supported by current Romanian president, Klaus Iohannis.