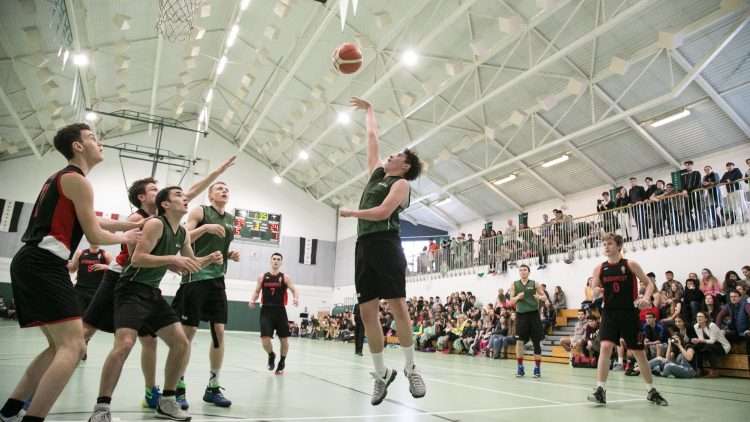 It’s highly possible for this year’s High School Boys Varsity Basketball team to rank among the first fortunate teams competing in the so-desired CEESA tournament, which will take place in Belgrade, Serbia tomorrow through Saturday.

In the past years, the team has achieved four victories in the past ten competitions and two in the last three, with last year being victorious, so everybody aspires at keeping AISB’s honour high among the participating Varsity teams.

So far in this season, the team has won all the games they have played except for one, which was against the Slam Condors Basketball Club, one of the most professional clubs in Bucharest, especially for young players.

In fact, Coach Arif Akhundov says, “My philosophy is that I’m always trying to find a very good and strong opposition to play against in the preseason, but not every team that we played against was very strong or such organised, but we played all those teams without knowing how strong they were.”

Regardless, CEESA will bring tough competition, according to Akhundov. “Traditionally, all games at CEESA are quite difficult,” he says. “We had very tough games last year, all the games we played were so close. Looking at the teams’ rosters [from this year], it looks like the other teams have older, bigger and probably more experienced players as well, so I’m expecting it is going to be a very very tough tournament.” 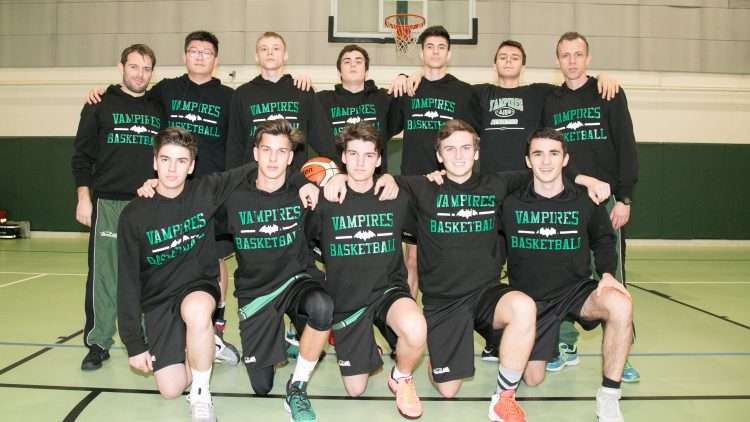 All of this is without even considering that the new tournament format (there will be six teams in the tournament and each team will play every other team once until the two best teams will meet again in the championship game) introduced this year will make everything even harder, especially because, due to the recent changes, “every game you have to play to win,” Akhundov notes.

Despite last year’s victory, the current team is trying not to be conditioned by the consequent pressure and by the fact that they lost some players from last year (and two of them were starters), who graduated. “There is a strong basketball dynasty,” claims the captain of the team, Alex A. “So even though some players leave, and new ones come too, there is always someone ready to step up and take on the responsibilities of leadership. This year, I get that privilege.”

There’s a lot of pressure that comes with it, too. Even so, the team is not discouraged. “I don’t think that last year’s victory will affect the way we play and perform this year,” Alex says. “Whatever happened before is in the past, and this is a new season. We must be entirely focused on the present, because that is the only way to succeed.” 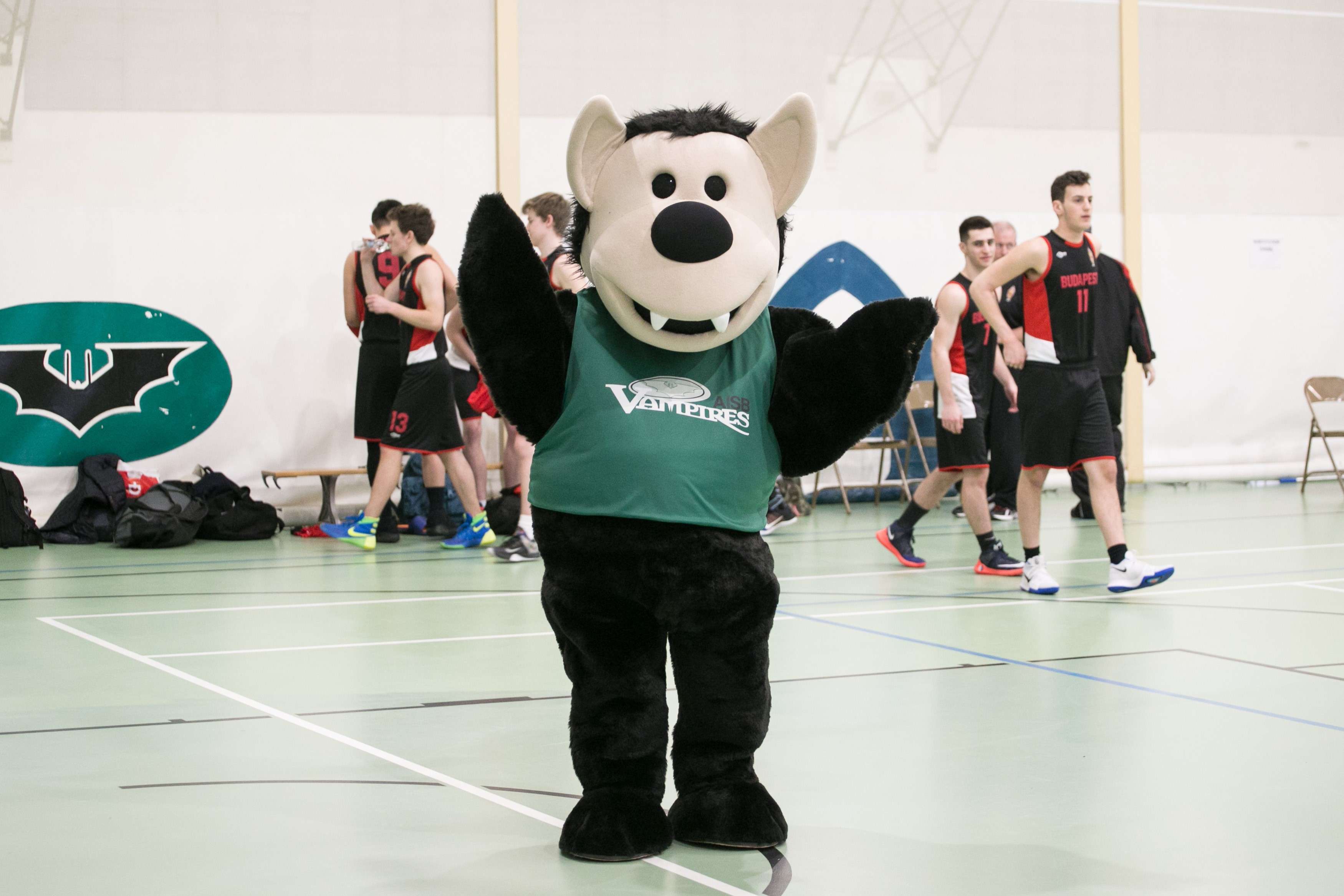 Vampy, cheering on our players.

The Varsity Boys team always works together to aim high. “We try to make sure we enjoy our time and we are developing skills and enjoying the game of basketball first of all – but it’s also a competition, so we try to teach our team how to win and how to lose properly,” Akhundov explains. “There’s nothing wrong when you’re losing the tournament, losing the matches, but the way you play is important. I don’t really set up goals or positions in which I want to end up; I think it’s about the quality of the game we are going to play.”

When it comes to their chances of winning the tournament, Akhundov boldly states, “We know, and I guarantee, we are going to be a very tough team to beat, also because we are all very motivated.” He’s not the only one to comment about this, as the captain also tells us, “I know that every single person will give it all at the tournament. We are ready to go out there and play hard!”

Here’s a breakdown of the CEESA winners in Boys Varsity Basketball over the past ten years:

If you want to follow the live action, you can check it out on Live Stream here (warning: you may experience troubles trying to connect from the campus due to the Internet policy of our school).

Here’s the schedule, in Bucharest time, so you can follow along:

We also, of course, support our Varsity Girls Team! Here’s their schedule: