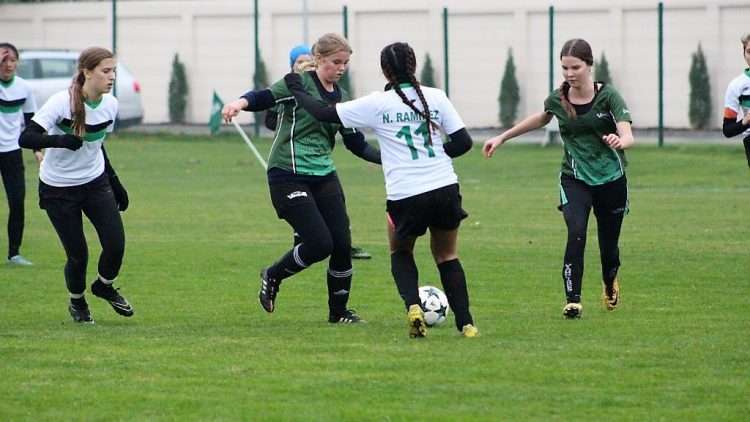 From November 9th – 12th, AISB had the honor of hosting CEESA girl’s soccer, with six teams coming to our campus from all around Eastern Europe, including The Moscow Penguins, The Prague Falcons, The Budapest Blazers, The Warsaw Warriors, The Istanbul Dolphins and The Kyiv Kozaks. All teams played intense soccer matches against each other with the same purpose: to take home the gold cup, and show that they’re the best when it comes to playing soccer.

The Varsity Vampire team won all the games except for the semi final which they lost by penalties against Budapest. JV only won once against Istanbul after a tie, and as a result had to go to penalties. First place was taken by Budapest. In second place was Warsaw, and in third, our beloved Varsity Vampires. While JV ended in 6th place, they still took the sportsmanship award for kind, fair play. 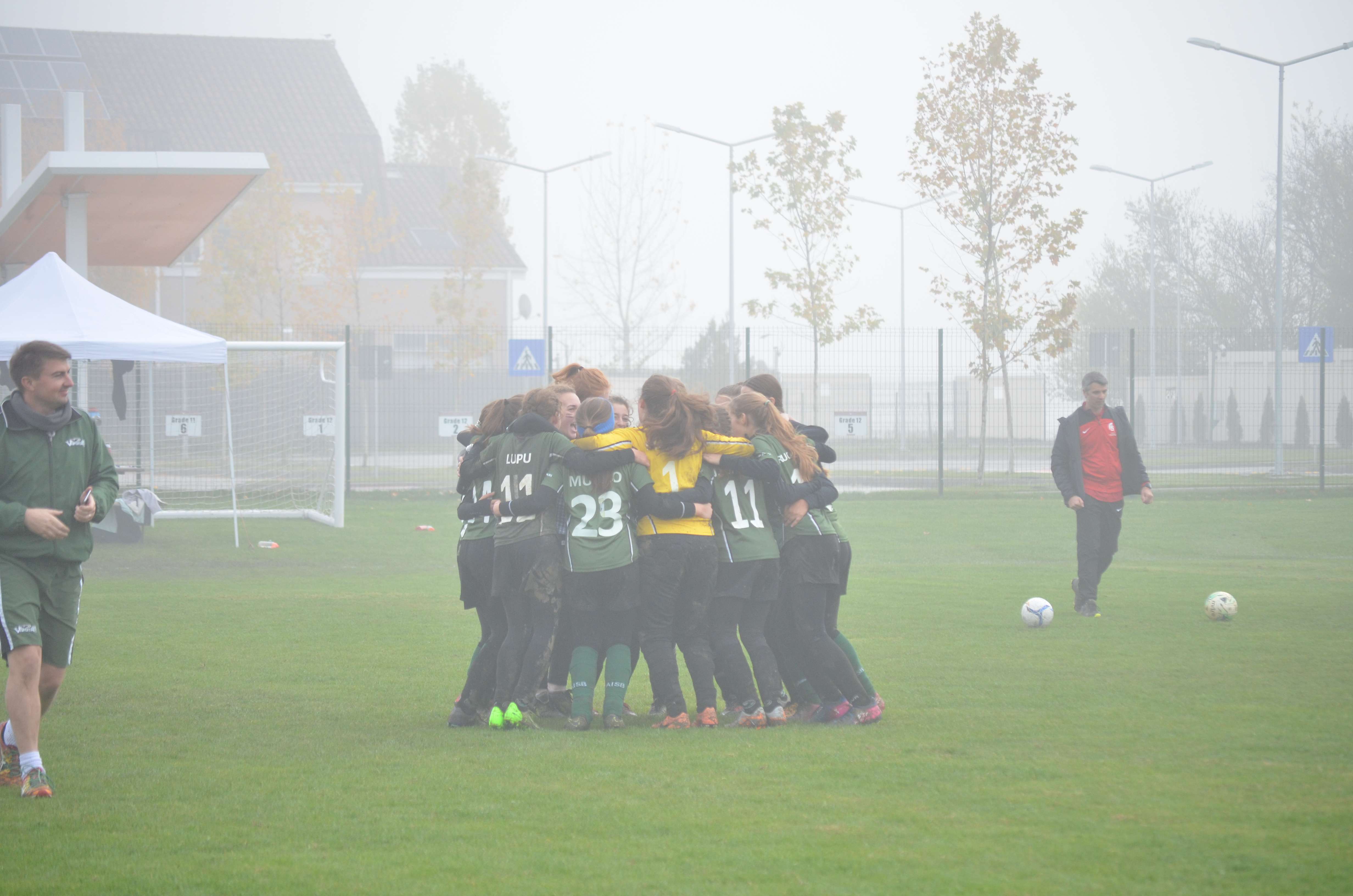 JV Vampires celebrating after winning against the Istanbul Dolphins.

The weather did not benefit the soccer girls at all. The slippery mud and the cold weather took this year’s CEESA to another level, making it more challenging to take the gold cup. Apart from the mud getting the players dirty, it also slowed them down, making the ball change directions. Alejandra R. from the JV team said, “When there was a clear opportunity to score, some girls would slip which made us lose points.” There were even times where players could not see who they were passing due to the fog.

But it wasn’t all about competition. The CEESA tournament was also sportsmanship, making friends, and teamwork.

According to the girls, they united more as team to the point that they considered their team as a family and supported each other. They made amazing memories on and off the field. “I met new people, especially from from Prague and Istanbul,” Alejandra comments on the topic. As mentioned, JV won the sportsmanship award for their generous and fair behavior.

The girls played incredibly, no matter if they won or not. They put all their effort into every game. But most importantly, they played with their hearts. 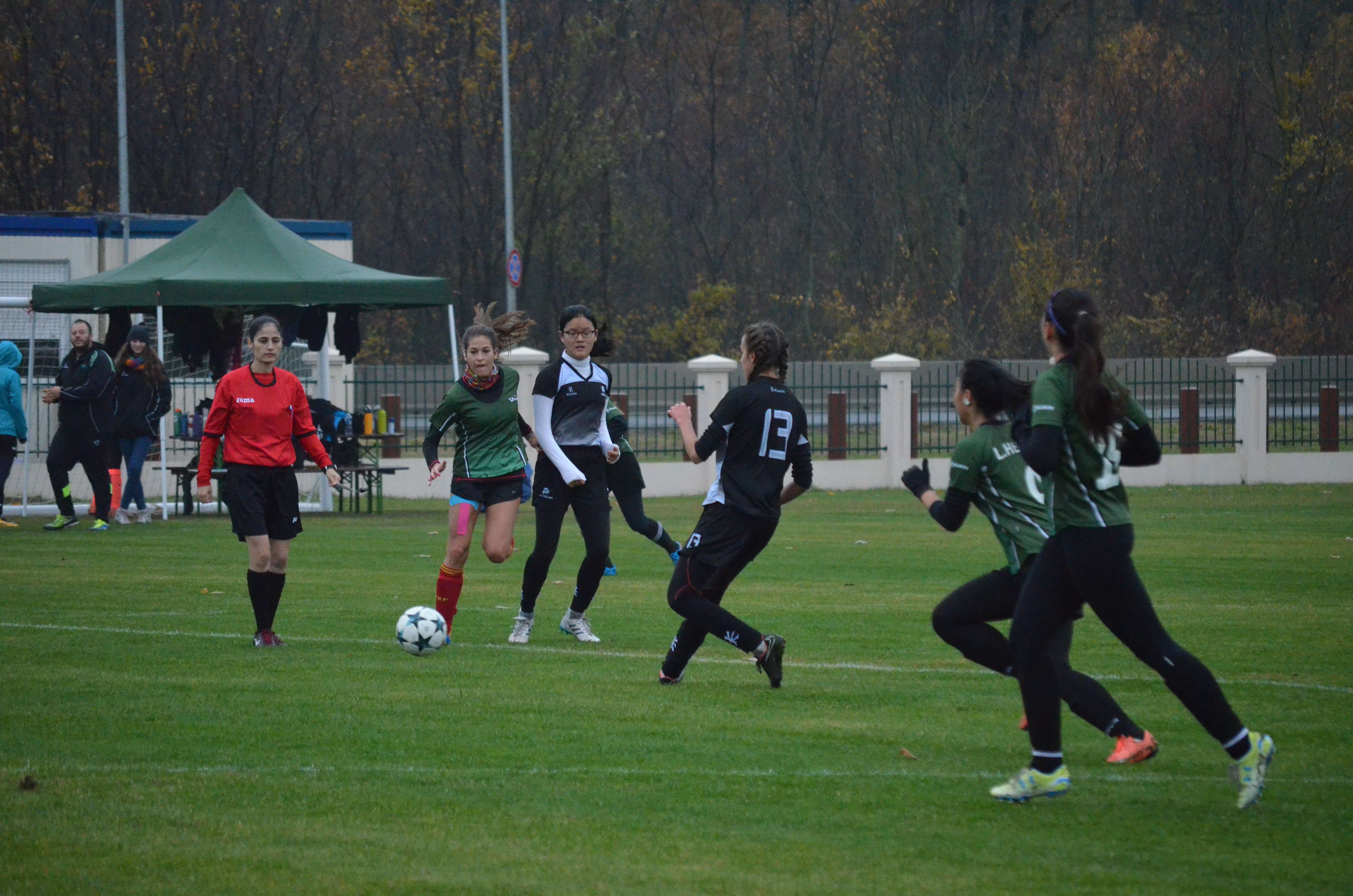