The World Cup for Dummies

The FIFA World Cup is the biggest, most prestigious and most popular sporting event in the world. In 2014 (the last edition of The World Cup that took place in Brazil), one billion viewers worldwide tuned in to the finals between Germany and Argentina. The whole competition reached a global in-home television audience of 3.2 billion people, according to final figures from FIFA and Kantar Media. Compared to a mere 111.3 million viewers for the 2018 Super Bowl, it’s obvious who’s the superior sporting event here – and it’s happening this week.

How do the World Cup teams work?

The World Cup is a tournament that consists of 32 teams representing countries from all over the world.

These 32 teams are qualified through a series of qualifiers organized by their respective continent’s federation. Each federation sends a specific number of teams to the tournament to level out any disparity in the amounts of countries in each continent.

This year, the following teams will be sent:

*These continents will send out one extra team each to play in the inter-confederation play-offs.

The final stage of the qualifications is the inter-confederation play-offs. The 4th place team from North-America plays the 5th place team from Asia in a two-legged match, and the 5th from South America plays the 1st of Oceania. Due to this, Oceania won’t have a team in The World Cup this year as New Zealand lost their qualification game against Peru. When the qualifications are over, all 32 teams have to send in a list of their final roster of 23 players to the FIFA organization before a set date.

The groups were drawn during an opening ceremony in Moscow. All the teams are placed in four “pots” according to their position in the FIFA world rankings in October. Pot one has the top 7 rated teams plus the host nation Russia, pot two has the 8 next, and so on. The pots this year were as follows:

Each group has one team from each pot, but in the event of one group having more than two teams from the same federation, there is a redraw from the same pot. 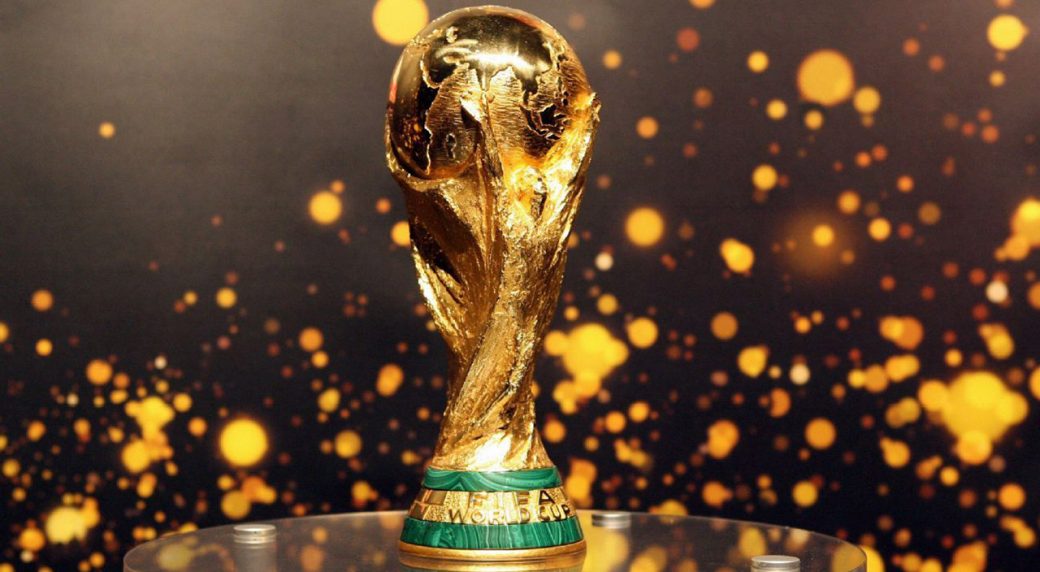 During the group stages, each team plays against every team in their group once, earning 3 points for a win, 1 point for a draw and 0 for a loss. After every team has played all their group stage game, they move on to the Round of 16.

From this point on, the tournament is pretty self-explanatory, like every tournament in most sports: teams move on to the quarterfinals, the semi-finals and ultimately, the finals. However, before the finals game, teams have the 3rd place play-offs between the losers of the semi-finals.

The history of FIFA

The first ever tournament was held in 1930 in Uruguay with 13 teams participating. Uruguay were the first winners of the competition. Since The World Cup was expanded to 24 teams, and eventually to 32 teams in 1998.

Brazil has won the most tournaments, with 5 world cups in total. However, The World Cup’s top scorer is Miroslav Klose, with 16 world cup goals – a record he famously stole from Brazillian player Ronaldo during the 7-1 thrashing of Brazil by Germany during the semi-finals in Brazil in 2014.

Germany went on to eventually win the tournament that year for the fourth time. They will be coming into this year’s tournament in Russia hoping to win their second World Cup in a row and equal Brazil’s record. But to get that, they will have to surpass France, Belgium, Argentina and Brazil themselves who are widely regarded as some of the favourites this year.

But until then, we can only try to predict. Football has shown us time and time again that 90 minutes of one sport can leave you on the edge of your seat until that final whistle. As Lionel Messi, the greatest football player in the world once said, “You have to show up in the World Cup, and in the World Cup anything can happen.”

And that right there is why The World Cup is the most famous sporting event in the world. Make sure to tune in on the 14th, and for more information on the event, check out FIFA’s official website.