Looking back at 2018, there were some great, cheap phones released on the market. Below is a list of the top five phones among them, based on ratings on popular review sites.

Since these are budget phones, they will not perform as well as a Samsung Galaxy S9 or Huawei P20. Yet, they function just as well when completing everyday tasks.

The device automatically enables turbo charging when its battery comes below 78%. It has a 5.7-inch screen and a 3000 mAh battery, which is enough to last for a full day.

“​It all adds up to make one of the best budget handsets on the market.​” –James Peckham from TechRadar (online technology publication).

The​ Nokia 6.1​ ranks second place, not too far off from the top spot.

The phone is made of metal and Corning Gorilla Glass 3 (strengthened, scratch-resistant glass for the screen). It has a 16mp sensor, an 8mp selfie camera, and a rear camera that shoots up to 4K at 30 FPS.

The device uses Google’s new Android One software, which enables updates to be installed more frequently. The USB-C charging port also allows the device to charge at a much faster rate.

Where to buy: Globally available 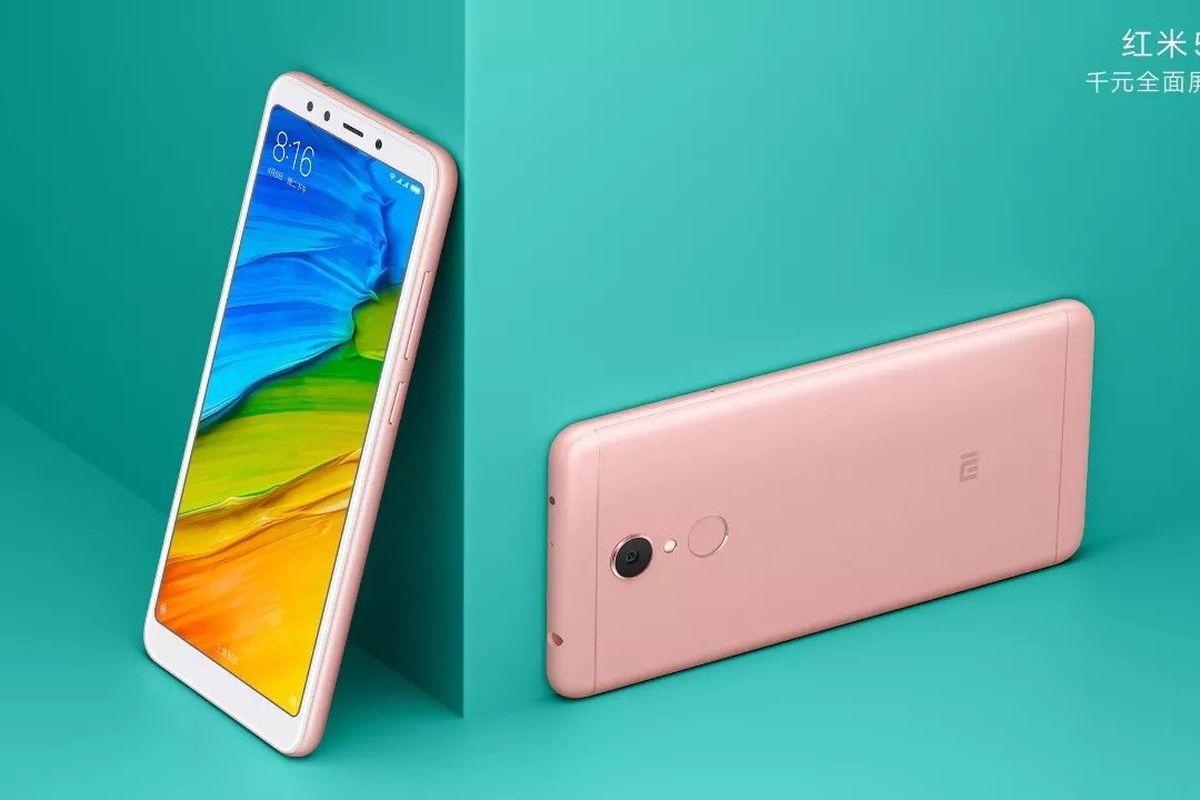 The Redmi 5 Plus launched in December 2017, under two names: Redmi 5 Plus and Redmi Note 5. The first name is used in the global market.

Out of all of Xiaomi’s Redmi-line (budget line) phones, the 5 Plus has the biggest display with a 5.99-inch screen and an 18:9 aspect ratio.

The phone also has a 12mp rear shooter, a 5mp front camera, and a large battery capacity of 4000 mAh. It runs smoothly and performs well in pretty much all conditions. The ​Honor 7x​ launched in December 2017 with three available colors (black, blue, and gold). The device is upgradable to Android 8.0 so that it runs on the same OS as Honor 7c, which was released later in 2018.

Although the 7x is slightly more expensive than the 7c, it has a higher resolution display, rear shooter, and selfie camera. Otherwise, their specs are fairly similar, so it wouldn’t be a big difference to purchase the 7c.

The device comes with a 3440 mAh battery which can easily last a full day. It has a powerful processor for a phone of its caliber.

Where to buy: Asia, North America and parts of Europe

The ​iPhone​ ​SE​ was released in 2016 as a cheaper alternative to the iPhone 7. Its specs are very similar to iPhone 6s, except that it doesn’t include 3D Touch. Although the phone is almost 3 years old, it can be upgraded to the latest iOS.

The device comes with a 12mp rear camera (shoots up to 4K at 30 fps), an 8mp selfie camera, and a relatively small, 4-inch LED display. It has a battery capacity of 1624 mAh, which means that it might not last a full day.

The phone may cost less than ​$200​ when using a carrier plan like Boost or Sprint. If you are an Apple fan, buying this phone would be pretty much the only way to acquire an iPhone without demolishing your credit card.