As we begin the new year, so many new opportunities to discover different artists and genres of music. Hoping to expand your musical horizons? Here is a list of artists that might catch your interest in 2018. 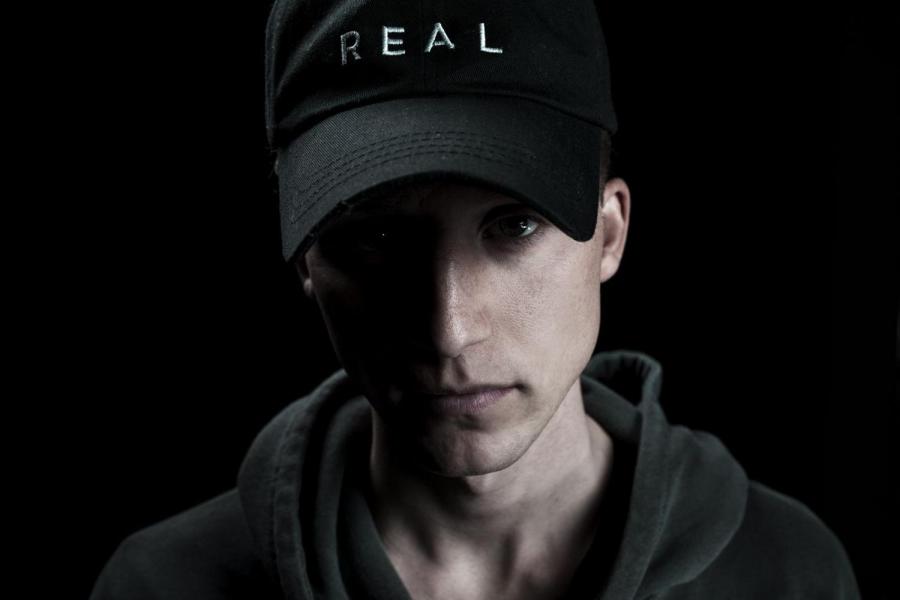 NF (Nathan John Feuerstein) is an American rapper who has 4 albums and 1 EP out.  One song that you may have heard from him is “Let You Down.” Coming from a rough childhood, Nathan has relied on music to keep him company. Something interesting to note about him is that although he raps, he uses no curse words. Plus, the topics he writes about are personal struggles in his life. He has also released an album every year for the past 4 years, so we expect him to continue that tradition and expand his follower base in 2018.

For fans of: Hip Hop. 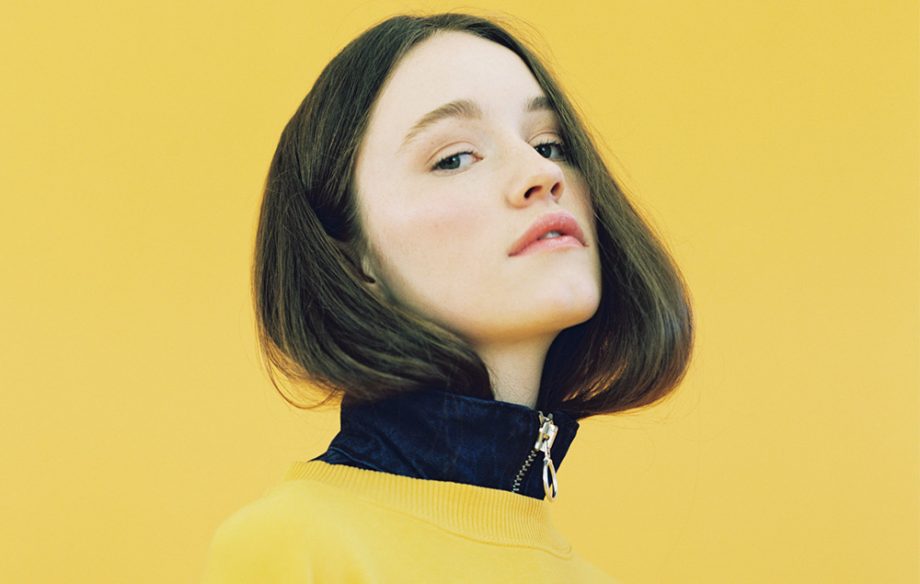 Sigrid (Sigrid Solbakk Raabe) is a Norwegian singer whose style is mostly synthpop and electropop. She has released one album called “Don’t Kill My Vibe” in mid- 2017 and has followed up with 2 singles from it. She has also gotten recognition for her song “Strangers.” As a part of Apple Music’s “Up Next” feature, where they promote artists every month, Sigrid has performed on the Late Late Show with James Corden. She has also won the “BBC Sound of 2018,” which is a list that showcases up and coming musical talent.

For fans of: Pop, Electropop, Synthpop.

Billie Eilish (Billie Eilish O’Connell) is a 16-year-old American singer-songwriter who also plays the guitar and the ukulele. Billie has been writing songs with her brother since she was 11 years old. She is signed to Interscope Records and has released her first album with them in 2017 titled “Don’t Smile at Me”. She has also performed on the Late Late Show with James Corden with her song “Ocean Eyes”. With over 37 million views on her Vevo YouTube channel, Billie’s song “Bellyache” has more than 8 million views.

H.E.R – ‘Having Everything Revealed’ (Gabriella ‘Gabi’ Wilson) is an American Singer-Songwriter who prefers to be unknown and to just be represented by her music. She has said that she wants to stay away from the “Who is she with”, “What is she wearing?” type of situations that most stars have to deal with. She is signed to RCA records and has released 2 EP’s under the label. Her songs from the first EP have been streamed over 20 million times on Spotify and Apple Music has described her songs as “downcast post-breakup material that sounded vulnerable and assured at once.” One of her most recognizable songs is “Focus.”

For fans of: R&B, Alternative R&B.

Daniel Caesar (Ashton Simmonds) is a Canadian Singer-Songwriter who independently released an EP in 2014 which received critical acclaim. In 2015, he released his second EP “Pilgrim’s Paradise,” and later in 2017, he released his first album titles “Freudian.” One of his most viewed videos is for his song “Get You,” and his single “Get Out” from Freudian has gained over 10 million streams on Apple Music. An impressing accomplishment of his is that he is nominated for two Grammys for Best R&B performance and best R&B album.

For fans of: Rhythm and Blues, Soul Music, Neo Soul.

False Heads is a London based Rock band made up of 3 members (Luke Griffiths, Jake Elliott, and Barney Nash.) The members studied together in high school, but only formed the band after University in 2015. They released their debut EP “Gutter Press” in March of 2017 which received radio play and critical acclaim. The band was included in Independent’s list of bands to watch in 2018. They announced their next single “Retina” is going to be released in March. You should definitely check out their song “WEIGH IN.”

For Fans of: Rock, Punk.