Big Brother Is Watching You: Why You Need To Know More About Internet Surveillance

Our world, and particularly our generation, is constantly becoming more and more reliant on technology. There are apps for almost all of our everyday uses; we communicate almost exclusively through text; and everything we say and do goes straight up to the cloud–a thing that barely anyone knows where, or even what, it actually is.

Our digital footprints get bigger and more intimate every day as we share more and more information.

This is exactly why we should be more aware of the capabilities of big governments and large corporations. You never know when your personal information might be compromised or used against you. Here’s a look at the latest controversy Facebook is facing, how that relates to what the NSA did prior, and why you should be paying attention.

Recently, Facebook has been met with a lot of outrage from its users and the US government because of a leak of information from the company to the British political analysis firm, Cambridge Analytica. Cambridge Analytica combines data mining, data brokerage, and data analysis from a large number of sources (people) to essentially aid politicians and political parties gain voters and supporters, whether it’s voluntary or not. 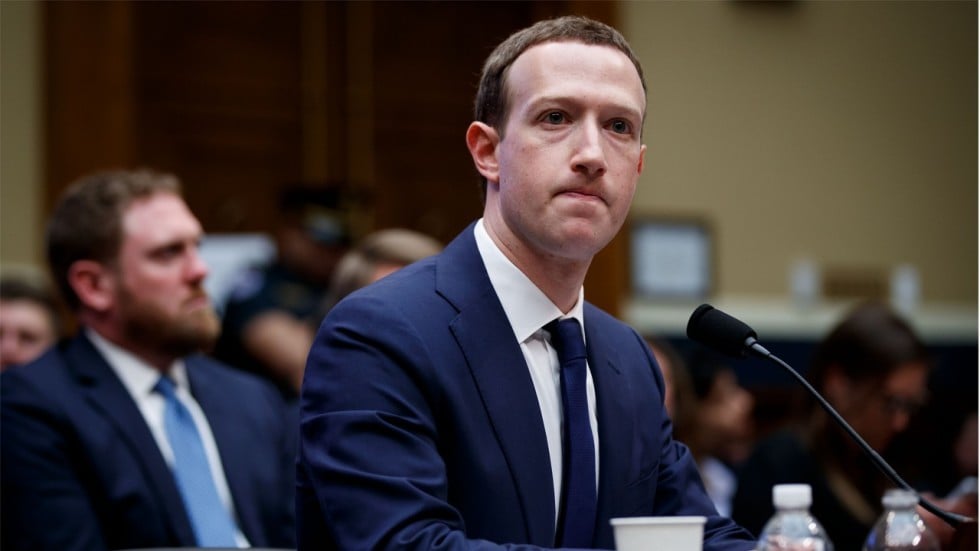 This is where the problem is. According to an article from CNN, Cambridge Analytica used a quiz on Facebook that was very deceiving to manipulate people during the 2016 U.S elections. The quiz basically asked several personal questions such as ‘Which candidate do you support?’; ‘Are you a Democrat or a Republican?’; ‘Which state are you in at the moment?’. They also used the private messages and information from users to give the final two candidates of the US elections more support and votes by collecting keywords such as ‘I like Donald Trump/Hillary Clinton’, etc.

Facebook stated that 87 million of its users had their data improperly shared with Cambridge Analytica.

According to various news outlets, the data was initially used by a college professor for unspecified “academic reasons.” Aleksandr Kogan, the academic who gained users’ public data, also had access to hundreds of thousands of users’ private information. He collected private message from users and their friends.

Many sources say that Facebook gave him access to that information, but that hasn’t yet been confirmed by Facebook CEO Mark Zuckerberg. The data was then shared with other third parties, including Cambridge Analytica.

In an interview with the BBC, before this scandal gained popularity, Zuckerberg commented, “What the terms say is that: We’re not going to share people’s information, except with the people that they’ve asked for it to be shared.”

This statement, however, does not reflect the whole truth, and Zuckerberg has been in and out of hot water for the last month. And as a result, millions of users have #QuitFacebook or downloaded a copy of what Facebook knows about them. We suggest you do the same.

Edward Snowden is a former contractor for the CIA and NSA. He left the US on May 20th, 2013 to fly to Hong Kong to meet with several news reporters to leak details of extensive internet and phone surveillance around the world by the NSA and the CIA. Today he is under the security of the Russian government.

The scandal broke out in early June 2013, after The Guardian reported that the US National Security Agency (NSA) had collected telephone records of tens of millions of people around the world. It was leaked on Wikipedia and Wikileaks that the NSA used the following programs and systems to collect data records from people around the world:

The scandals aren’t the worst problem here: what’s worse is most people either don’t know about them, or they don’t care about the subject at all. A 2015 Pew Research Center report showed that 46% of Americans say that they are ‘not very concerned’ or ‘not at all concerned’ with government surveillance. And yet they should be, as evidenced by the very recent Facebook controversy.

And when random American passersby were asked who Edward Snowden was and what he did, most of the answers were close to: “I have no idea who Edward Snowden is,” or “He revealed/ leaked documents about the US military on Wikileaks?” The real problem is that people don’t seem to know that Snowden not only leaked government documents, but his actions revealed proof of mass surveillance, government secrecy and, of course, issues with data protection.

In an interview John Oliver, Snowden said, “The NSA has the greatest surveillance capabilities that we have ever seen. What they will argue is that they don’t use this for nefarious purposes. In some ways, that’s true, but the real the problem is that they’re using these capabilities to make us vulnerable to them and then saying ‘while I have a gun pointed at your head, I’m not gonna pull the trigger… Trust me!”

How does this affect you?

The Bite sent out a survey, asking AISB high school students whether or not they felt that their private information was safe on the internet. An overwhelming number answered “yes.” This, in itself, is concerning.

As evidenced by the Facebook and NSA scandals, we must be careful what we put online. Our digital footprints are huge, and it’s important to know that not all of the information we share on social media is private.

But something also has to be done to reform and limit social media giants and government corporations from, essentially, spying on us for no good reason. Hopefully the ongoing Facebook scandal will be a catalyst for change; but as mentioned previously, most people don’t even know who Edward Snowden is, and that controversy happened just five years ago. It’s time for everyone to wake up.