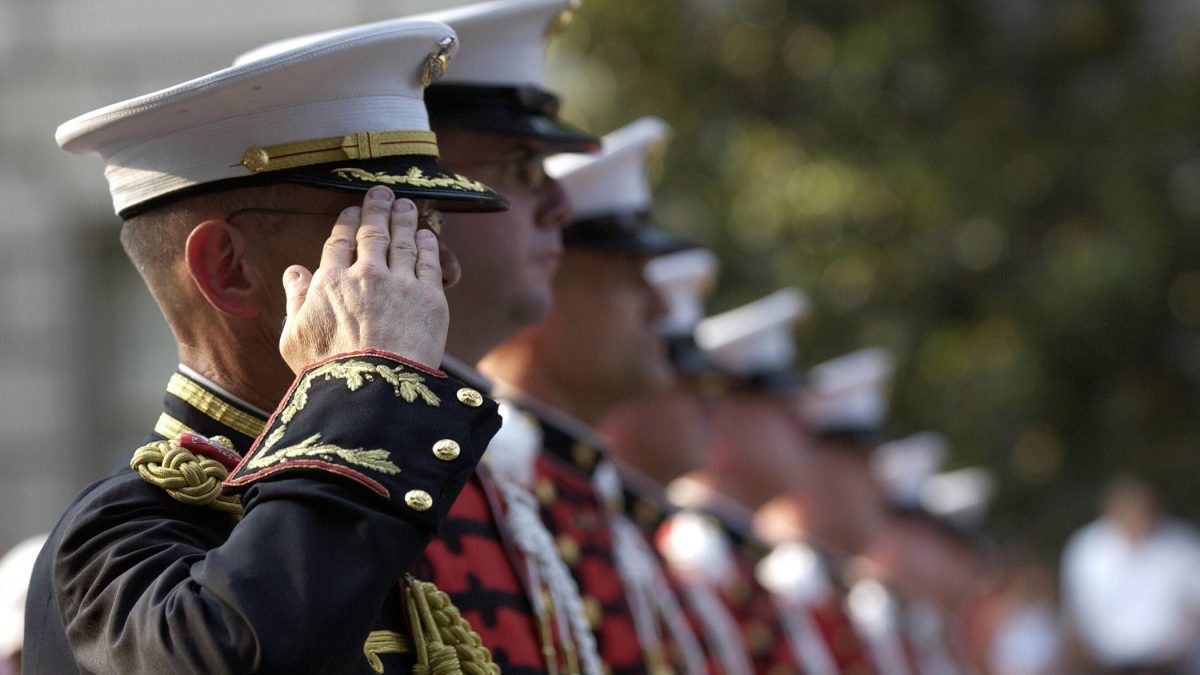 Veterans Day is celebrated every year on the 11th of November to honor those who have served in the military. Although commonly recognized as an American holiday, Veterans Day is observed across the world, from the United Kingdom to South Africa.

Veterans put their lives at risk to protect their country, so it’s important to express our gratitude for their sacrifice. So, here’s a look at the common struggles veterans face and how we can support them.

One of the biggest difficulties that veterans experience is readjusting to civilian life. Secondary SEN Teacher Erik Kehl, who served part-time in the Army National Guard for 4.5 years and full-time in the Army for 3, says that there are many internal and external factors that make it difficult for returning soldiers.

Kehl remembers reading an editorial while he was serving in Iraq (2004-2005), written by another soldier. “The essence of it was, ‘We’re at war, America is at the mall.‘ It was hard for me to justify ‘serving your country’ when most of your country doesn’t care.”

“[Coming to terms] with this was easier than coming to terms with not being proud of or finding meaning in what I did in Iraq, while at the same time being thanked for it. There is a lot of anger there and still I’m unsure where it should be directed or how I can process it,” he says.

This type of “psychological trauma” has been referred to as “moral injury” by experts, and is different from PTSD (Post Traumatic Stress Disorder), which is also a common side effect for returning soldiers (it’s estimated that between 11-20% of Operation Iraqi Freedom veterans come back home with PTSD).

Clinical Psychologist at the Naval Medical Center in San Diego, Amy Amidon, explains to The Atlantic that while many of her patients are seeking help for PTSD (from “improvised explosive devices claiming the lives of close friends; flashbacks of airstrikes pounding cities to rubble; days spent in 120-degree desert heat, playing hide and seek with a Taliban enemy”), there are also many who are dealing with “psychic bruises,” that, “unlike PTSD, isn’t rooted in fear. Some of these soldiers describe experiences in which they, or someone close to them, violated their moral code.

A 2011 Pew Research Center survey found that approximately 21% of veterans have a “somewhat difficult” time returning to civilian life and that 6% have a “very difficult” time. The VA reports that nearly 53% of all veterans experience a period of unemployment when returning home, and The National Alliance to End Homelessness estimates that 9% of all homeless adults are veterans. This is for a variety of reasons.

Part of the problem is that veterans don’t receive enough support from the government. Learning Support Teacher and granddaughter of a WWII veteran, Deanna Vajpeyi, says that “many of them experience deterioration in mental health, which needs to be changed by the government […] systems need to be put in place that help veterans to live normal lives after they return from service.”

There are no set “rules” when conversing with veterans about their past duties, but one should abstain from saying anything that could trigger flashbacks to traumatic experiences they’ve been through.

Doing this helps because not all veterans view their service in the same way. While some are proud of their work in the military, others may not be. If they don’t feel comfortable talking about their service, it is important to respect their choice.

Kehl and Vajpeyi recommend initiating a conversation by asking open-ended questions. This will allow the veterans to lead the conversation and discuss difficult topics at their own pace. An example would be, “I heard you were in the military; what was that like?”

“Sometimes people just need someone to listen to them,” says Kehl. He explains that the stories veterans replay over-and-over in their minds become easier to bear if they are told out loud. They don’t need any advice, but just someone who will let them tell their story.

Vajpeyi was recently contacted by the children of a soldier who died in battle, fighting alongside her grandfather. They traveled all the way to Florida from Minnesota to meet her grandfather, in order to gain some closure about how their father died.

“My grandfather was able to share about some difficult moments from the war and how their father had died with honor,” she says. “Despite having lost their father when they were small children, these people seemed comforted in knowing that my grandfather had continued to live a healthy and productive life. Perhaps meeting my grandfather, mother and other family members helped make their father’s sacrifice seem more worthwhile.”

How to support veterans

Although we (the younger generation) don’t have as much contact with veterans as our parents or grandparents had (there was an 11% decrease in the amount of U.S. veterans from 1980 to 2016), it’s still important to be able to support them when we can. Here are some easy ways to do this:

Tell us: Do you know any veterans? What will you do today to express gratitude towards them? Share with us in the comments!