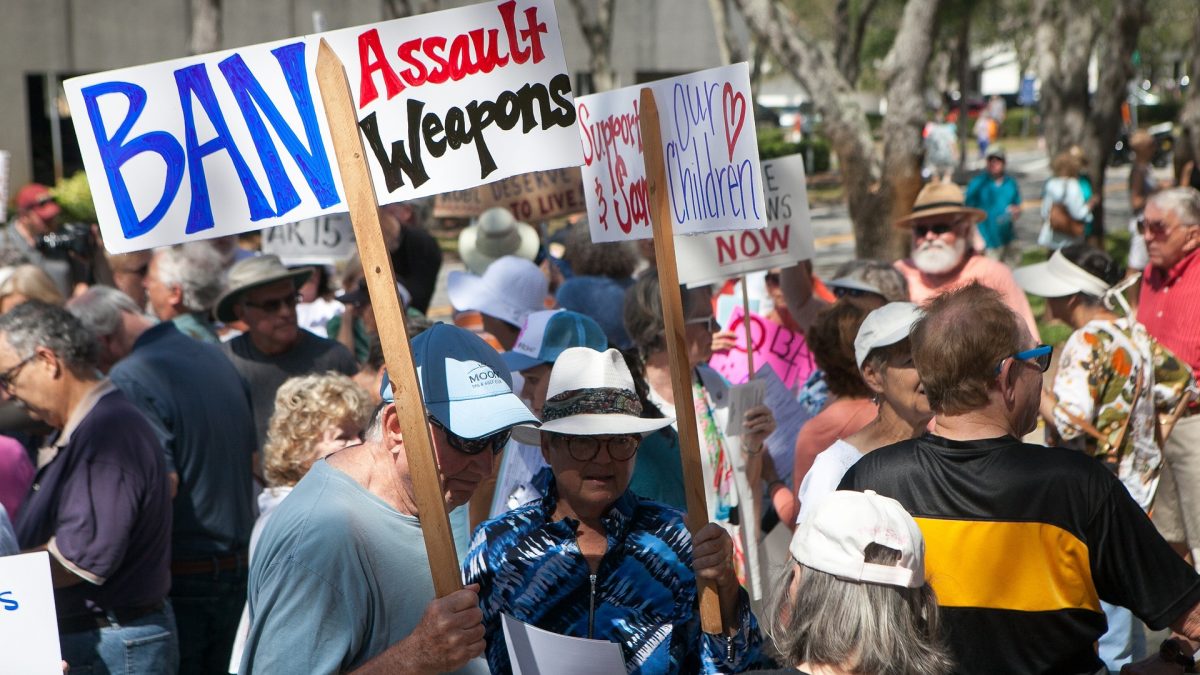 As most people know, on March 15th, there was a mass shooting which killed 50 people at two mosques in Christchurch, New Zealand. The families of victims have been mourning for the last couple of weeks and undoubtedly asking themselves, “Why would someone do this?”

Sadly, this is just one of the many shootings that have happened in the last decade; and according to research organization CATO, these horrific events aren’t only becoming more frequent, but also deadlier.

The commonalities between mass shooters

The Guns and America website states that there are some common myths about mass shooters–the most common being that these shooters are mentally ill, have a specific profile, don’t plan their attacks ahead, and obtained their guns illegally. However, the reality is:

AISB Counselor Lindsay Kehl points out that most of the mass shooters tend to be men. She asks rhetorically, “What does that say about gender stereotypes and what boxes we put [men] into in our society?”

The motives behind mass shootings around the world

Dr. Kim Macclnis, a professor and chairperson at the college of sociology at Bridgewater State University, that “the motivation [of shooters] is always about power and control.” He explains, “When you think about how we live in a white, male-dominated world, a lot of these murderers feel like they’re losing power in some aspect of their lives and this is one way to show a force of power.”

In fact, Macclnis’ theory is correct. Men commit 85% of all homicides and the number continues to increase with more mass shootings. Research relates this figure to societal pressures and expectations for males to “prove their masculinity,” often by exhibiting violent behaviors.

In many cases, mass shooters seek power or public attention. Christopher Harper-Mercer, the perpetrator of the UCC campus shooting in 2015, stated on his blog before killing himself: “Seems the more people you kill, the more you’re in the moonlight.”

What are governments doing to prevent these mass shootings?

In reaction to the Christchurch shootings, New Zealand Prime Minister Jacinda Ardern stated that all assault rifles, semi-automatic weapons, and high capacity magazines will be banned.

“On 15 March our history changed forever. Now our laws will too. We are announcing action today on behalf of all New Zealanders to strengthen our gun laws and make our country a safer place,” says Ardern. “Every semi-automatic weapon used in the terror attack on Friday will be banned […] This legislation will be drafted and introduced in urgency.”

On the other hand, the United States has experienced over 2,000 mass shootings since the Sandy Hook shootings in 2012 – yet the government has taken very little action. According to the New York Times, an American citizen can purchase a gun as long as they “pass an instant background check that considers criminal convictions, domestic violence, and immigration status.” Although some states have additional restrictions, a third of American gun owners do not go through a background check as it is not required by the federal law.

In Australia, there is a more controlled process to buy a gun. In response to the 1996 mass shooting, the government stated that owning a gun was a privilege, not a right. To purchase a gun, the buyer must provide a good reason for owning a weapon, such as farming or hunting. They are also required to attend a shooting club, pass the firearm safety course, go through a background check, and apply for a permit. As a result, deaths by gunshot have decreased by 63% since 1990.

Japan is one of the countries with the most strict gun laws. A person must go through 13 steps before buying a gun, which include taking a firearm class, passing a written exam (held only three times a year), submitting a doctor’s note to prove mental fitness, having a police interview to explain why you want the gun, and going through a background review. As a result, Japan had only six gun-related deaths in 2014, whereas America had 33,559.

For more information about gun laws in different countries, visit this link.

Is Romania safe from gun violence?

Looking at statistics of where mass shootings have happened between 1966-2012, there are no European countries other than France in the top 5, with 10 mass shootings. This is still nine times less than the amount of shootings in the US.

Romania in particular does not have a history of mass shootings due to the country’s strict gun regulations. The most recent mass shooting took place in 2017, where two civilians were killed in a Bucharest hair salon. A recent vote in the Senate may enable more people to own firearms, but the regulations still remain very strict.

As we constantly hear about these events in the news, we might become increasingly desensitized – or feel absolutely hopeless.

According to the APA (American Psychological Association), there are certain steps you can take to feel less overwhelmed. For example, they recommend that you acknowledge your emotions, talk about it with people you trust, engage in other productive activities, and take a break from reading the news.

Kehl says that “it is good to limit your exposure to reading about these types of events. If you are still interested, it is okay to read, but if you are having a deeply emotional reaction to that, don’t go down that rabbit hole; balance your life by spending time outside appreciating nature.”

Remember – if you are feeling depressed or are in need of emotional support, please reach out to an AISB counselor.