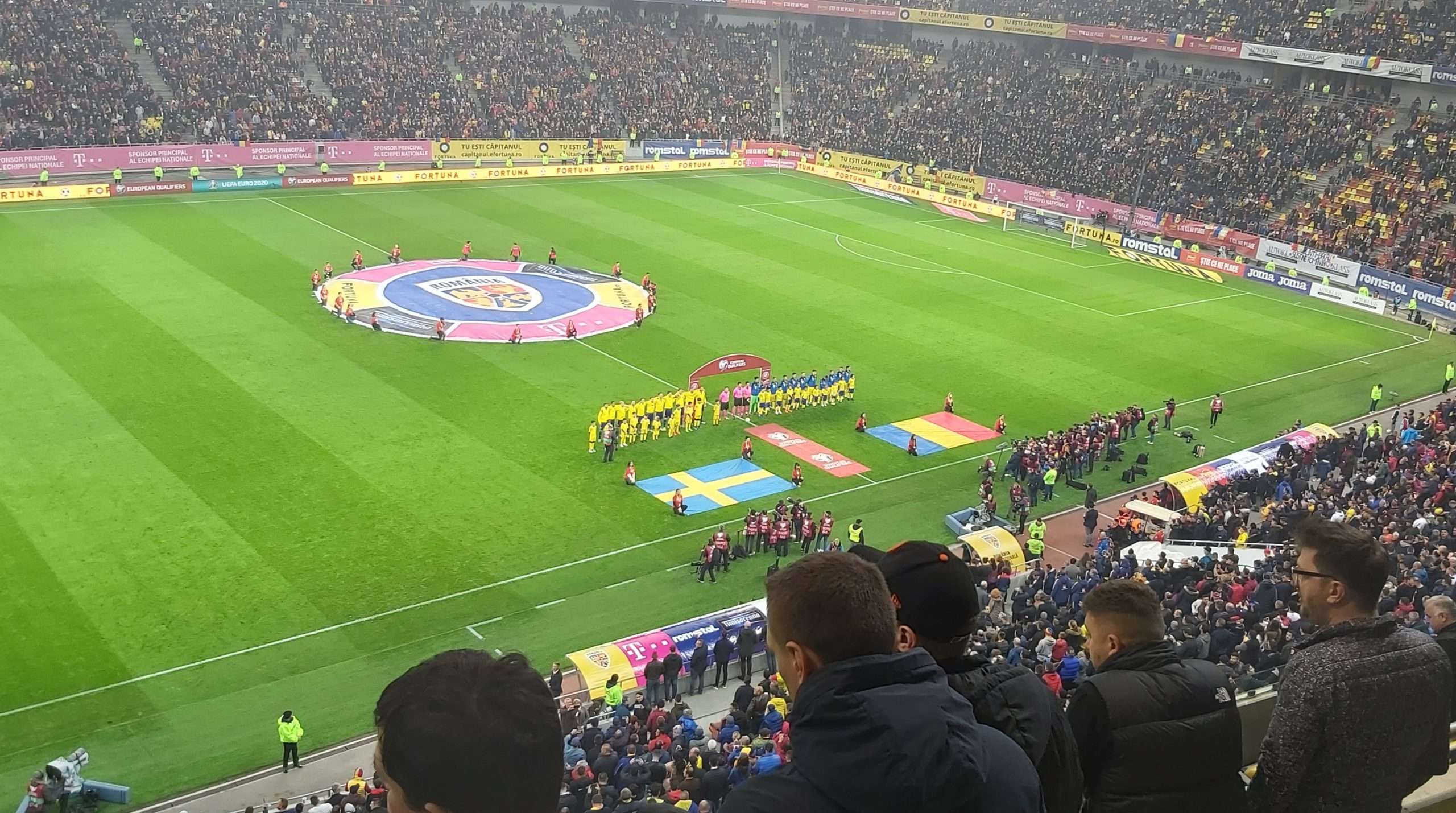 Last week, Romania’s national soccer team faced off with Sweden in the EURO 2020 Qualifiers. This action-packed match, spectated by almost 60,000 die-hard fans, decided whether Romania could compete in next year’s EURO 2020 tournament. Here’s how it all went down.

The UEFA European Championship (or EURO) selects 24 teams that are successful in the qualifier games. This year, only 20 out of 55 teams made it through the qualifiers. So, four of the failed teams were given a second chance to play in EURO 2020.

In the case of last week’s Romania vs Sweden match, both teams were playing to get in the Top 20 list. Sweden was in an advantaged position, as they qualified for EURO 2020 even if the game ended in a draw. On the other hand, Romania had to win the match.

Synopsis of the Match

The crowd was fully pumped before the game started. Cheers could be heard across the entire arena, with every spectator awaiting the referee’s whistle. Finally, the match kicked off, and both teams hustled to score as many goals as possible.

The game was tight and even for the first several minutes, with both teams frantically gaining and losing control of the ball. At around the 18-minute mark, however, Marcus Berg of Sweden scored the first goal against Romania. The crowd went silent, which was shortly followed by boos from the Romanian fans. On the other hand, a small group of Swedish supporters celebrated in full excitement.

From that point onwards, no big progress was made. The Romanian players looked unmotivated, while the Swedish were in full control. Only 15 minutes later, Robin Quaison scored a second goal for Sweden. The referee soon blew the half-time whistle, and both teams went to rest with 0-2 for Romania.

During the second half, the game was temporarily stopped because the crowd shouted racist slurs at Swedish player Alexander Isak. The game continued soon after, but such audience behavior should not be accepted. No extra goals were scored until the end, making Sweden the victor of the match.

In short, Sweden won the game and is heading to EURO 2020 (we still think Romania performed well – they just fell short in front of Sweden). Meanwhile, we can look forward to the EURO 2021 Under-19 Championship, which will be hosted in Romania. Stay tuned!