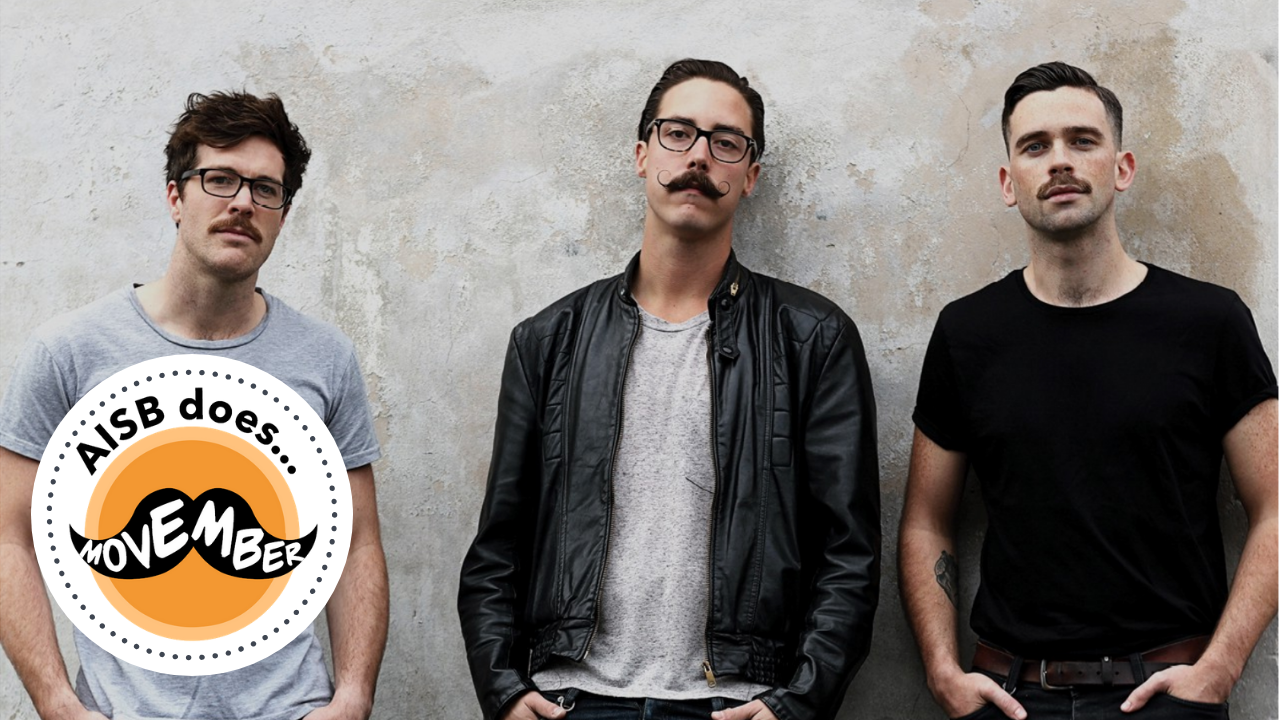 Things are starting to get hairy, but for a great cause. This month, Movember  is all about spreading awareness to help men who suffer from prostate and testicular cancer. But it’s not just physical well-being we’re concerned with. Today, we’re addressing something just as important: men’s mental health.

Despite the fact that men have higher suicide rates than women, depression is reported to be twice as common among females. An important factor to consider here is that men are less likely to report their mental health problems. In fact, a survey conducted by the Mental Health Foundation found that 28% of men admitted that they had not sought medical help, compared with 19% of women.

While every case is different, several studies point to social stigmas and “toxic masculinity” as a possible reason men are not seeking help. A New York Times article reports that researches define toxic masculinity as a set of behaviors and beliefs that include:

Basically, toxic masculinity is the result of teaching boys not to express themselves and their emotions openly–that being seen as anything other than hyper masculine is a sign of weakness.

Traditional male gender roles also contribute to men’s suicide rates. Despite significant changes in women’s rights throughout recent years, many cultures still encourage men to be the “heads of the household” and support their families monetarily. Therefore, economic and social difficulties like unemployment and divorce may make them feel isolated and powerless.

Another important statistic to consider: men are 2.2 times more likely than women to engage in drug abuse as a method to cope with emotional distress, according to the National Epidemiologic Survey.

While these are just some of the many possible reasons for the rise in male suicide rates, it’s an issue we need to address on a much bigger scale. It should be talked about in schools, among families, and men should feel okay about seeking help.

Executive Director of Movember US says, “Many men throughout the country suffer in silence, in large part due to outdated stereotypes of what it is to be a man. We have to change that – we’re losing too many dads, fathers, brothers, partners and friends.”

As part of the Movember Foundation’s initiatives, the Mo-Bros have started a “Man of More Words” campaign in hopes to “break the stigma and empower men to be a man of more words.”

The Movember Foundation has also added a MOVE challenge to its No-Shave November fundraising efforts. Basically, you sign up to walk or run 60km over the course of the month- “in honor of the 60 men we lose to suicide each hour, every hour across the world.”

Please join us this Movember, by either growing a mustache or moving. Check out the Movember Foundation’s website for details on how to sign up, or fill out this form if you’re a teacher or a student at AISB and want to get involved.

*If you or someone you know are depressed, or thinking about self-harm, please contact the Suicide Prevention Hotline at +1 800-273-822, or visit one of the school’s counselors.

It's Veterans Day. Learn about some of the challenges veterans face and how you can help.