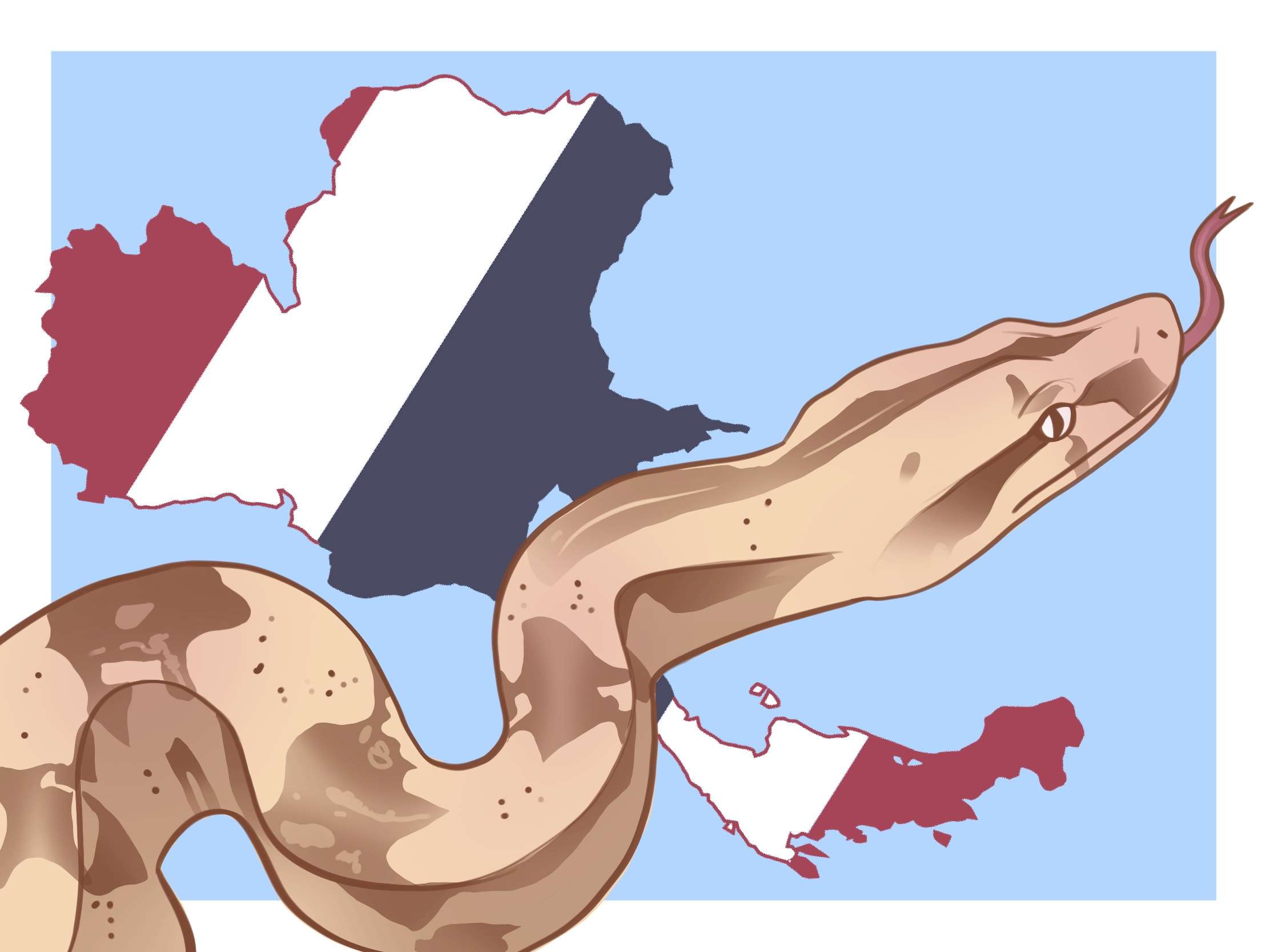 *This “mini memoir” was selected from Chuck Adams’ 6th grade English class to be featured on our website. The assignment was to write about a memory in hopes to “communicate a larger idea about the human experience.” We think Maria did this perfectly.

Thailand, land of beauty and romance. These are the lies they like to advertise. I think it should go more like this: Thailand, the scariest vacation of my life.

There I was, grinning softly as I pranced like a wild deer down the limestone path leading down to the hotel room. My flowy white dress fluttered in the wind as if it was a majestic cloak. The cool breeze brushed softly against my face, like an affectionate mother’s touch. The whispers of the night filled the air.

I breathed in the aroma of tropical flowers and listened to the chatter of the Thai bulbuls. I watched as their shadows glided across the moon, with such ease and freedom. They seemed to be conquering the world, spreading their wings with pride. Shiny stars sprinkled the ink-stained sky and my eyelids sagged heavily. I could feel my consciousness starting to slope away from my brain, down to my fingertips.

Her voice echoed in my head, and I roused from my thoughts, turning my head in her direction.

“Are you still hungry?” she asked.

“How much longer till the hotel room? My feet ache!” my brother whined.

My father jumped at the opportunity to lecture: “Be patient! Look, while you were complaining, we already arrived!”

I was filled with a spark of relief, causing my lips to form a slow smile. Finally, after all my struggle to stay awake, I had been rewarded; the night had ended.

The silver keys jiggled as my father struggled to get ahold of the correct one. With every clink, my impatience grew. After a while, my dad finally managed to place the minute latchkey into the lock. He twisted it around until it made a click. The heavy, ornate door came open.

This was it, I thought. I was already thinking of the fluffiness of my pillow, a marshmallow. The warmth of my silky, puffy blanket. The comfort of my cotton, winter-themed pajamas. As I strolled down the path of clouds I had laid in front of me, I didn’t have a single worry.

Then, suddenly, my mother screamed. Her face was paralyzed, her quivering finger extended and pointing downwards.

My eyes traced it intently. Then, I saw it. Its slimy, tan-colored, long body slithering across the granite floor. Its black eyes staring right at me, following me around, like the Mona Lisa. They were like black holes, swallowing all my confidence, courage and stability.

My legs were shaking, my heart was beating like a drum, and my mind was long lost. Fear became a living, manifesting force that crept over me like some hungry beast, immobilizing my body and brain, holding me captive. I wanted to back up– just two small steps would have been enough. But I couldn’t. If I backed up, I would have lost this battle.

The snake stirred. It wanted me to quit. It was as if it could read my mind, using all my weaknesses against me.

My mother grabbed my shoulder. “Maria! Back up!”

My brother had retreated; my father was calling the staff; my mother had sweaty palms and a flushed face. The snake might have won over them, but I wouldn’t let it stomp over me as well.

It was time to fly free and wide, like those birds I had gazed at earlier. The dreams started to overwhelm me and soon, in my head, I was a Marine Corps drill instructor: Sergeants! Stand your ground! The enemy is approaching!  I was not frightened nor was I was afraid. What I felt was beyond words. I shook my head. I had to concentrate. Get ready! Positions! We need to protect our glory! Our weapons are ready. It is time. The enemy let out a powerful hiss. We came back harder. We stomped and wounded the enemy. That didn’t stop it. It started coiling up the wall. We started tightening our fists. It was a close fight. I could feel the miscreant breathing down my spine. I shivered. It leaped. We kicked. It was a fight between me and the snake. It attacked one last time. And with one last punch, we defeated the opponent.

But truly, it was a fight between imagination and reality.

“Move out of the way. The staff is coming through,” my dad informed me.

I did as he said. Consciously or unconsciously, it didn’t matter. I had done my job. I might have not defeated the snake, but I defeated the fear.

The staff elevated the snake using a claw-shaped metal stick that seemed to be out of my world. Not a single taut eyebrow or a movements on their mouths–just like they were part of the Marine Corps. They flung the snake with an easeful flick of the wrist and it soared through the sky. I guess it also wanted to fly like a bird. I guess we had both been winners in the end.

The workers later informed us that the snake wasn’t as dangerous as we had thought. It wasn’t very big either. The perception of danger, no matter how irrational, leads us to one of two things: escape or confrontation. And whichever we pick will help us grow or will cause us to keep on staggering. Not being able to experience life fully. It is up to us to decide.

—Maria is a 6th grade Romanian student. She is passionate about being vegan and enjoys writing. Through this mini memoir, she wishes to inspire others to be brave, to conquer their fears, and to seek a deeper understanding about the true priorities in life.

Mini Memoir: "How I learned not to lie"