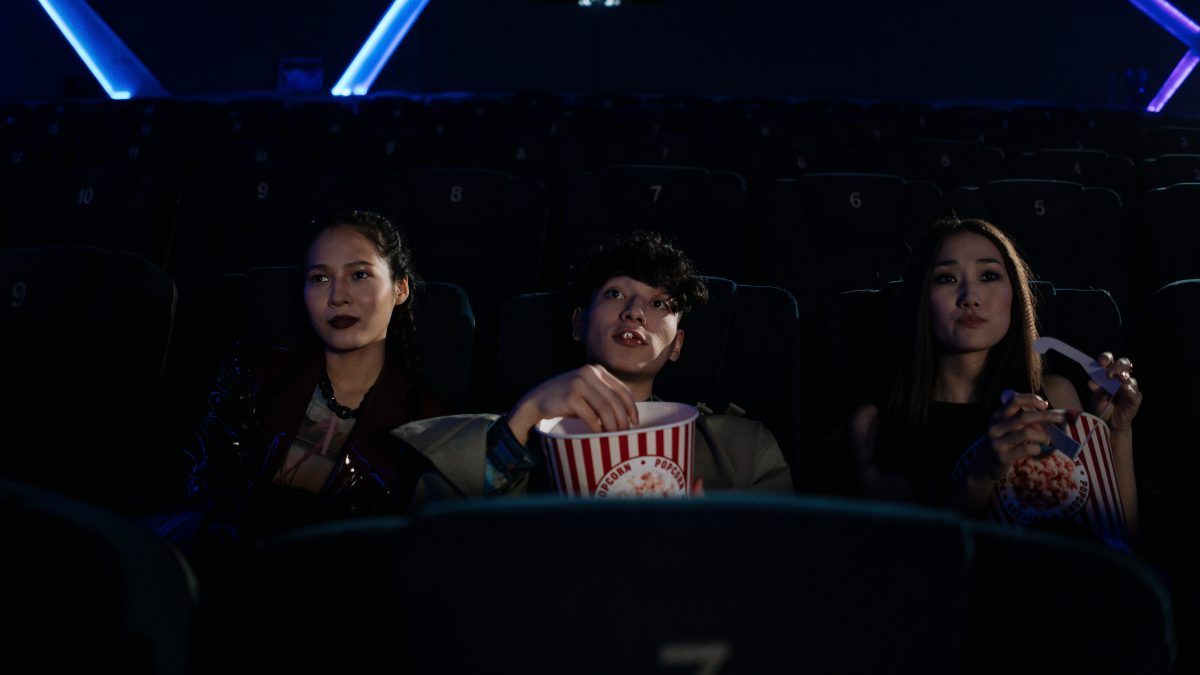 Ready Player One was released in Romania on March 30th and is Steven Spielberg’s 55th directorial credit. This movie is an action-packed blockbuster that has already grossed more than $475 million dollars worldwide, adding to Spielberg’s career-making $10 billion from box office sales.

Ready Player One is about a virtual reality world called the OASIS, or more specifically, its co-creator, James “Anorak” Halliday, who, before his death, announced a competition where the winner would receive half a trillion dollars as well as full ownership of the OASIS. However, even years after Halliday’s passing, no progress has been made in this competition. That is, until Wade “Parzival” Watts figures out the first step towards winning Halliday’s competition.

Parzival, along with his friends Art3mis, Aech, Daito, and Shoto, must fight against the massive corporation, Innovative Online Industries (IOI), in order to make sure that the OASIS doesn’t fall into the wrong hands.

Spielberg told USA Today that “This movie is going to show why it’s interesting not living in the real world, but what we’re missing by not. It’s a cautionary tale, but it’s also a big rockin’ adventure movie, too.” And a vast majority of moviegoers seem to agree with him. The film provides an interesting outlook on the idea of this virtual world so infatuated with technology that the real world has become neglected and run-down. It warns us about what might be in store for us down the line, in a world where technology is developing at a rapid pace.

One thing that’s incredibly amazing about this movie is the special effects. Since the majority of the movie takes place inside of the OASIS, the settings and contents are mostly Computer-Generated Images (CGI). This might put some people off when seeing the movie, but the quality of the CGI in this film is incredible, and at some points, it’s almost difficult to tell that it is CGI (but then you’re reminded that a Mecha-Godzilla fights the Iron Giant).

Examples of the CGI can be seen in the trailer below:

Another interesting part of the film is the pop-culture references. Some are blatantly obvious, like the scene where the heroes have to navigate through a perfect recreation of the hotel from Stanley Kubrick’s The Shining. However, the movie does contain its fair share of Easter eggs as well. A majority of these can be seen scattered throughout large crowds in the OASIS, where you can see various characters from video games such as Overwatch. These references make the movie all the more fun and enjoyable.

It is also worth mentioning the soundtrack with some killer 80’s songs such as “Jump” by Van Halen, “We’re Not Gonna Take It” by Twisted Sister, and “You Make My Dreams” by Hall and Oates. These songs bring a sense of nostalgia that the movie really utilizes to its benefit.

Overall, Ready Player One is a fun, action-packed, sci-fi adventure that gives you a sense of nostalgia and is fun for the whole family. It is a bit long, clocking in with a runtime of about 2 hours and 20 mins. Ready Player One is a great movie, and we here at The Bite recommend that you go to the nearest cinema to watch it soon.