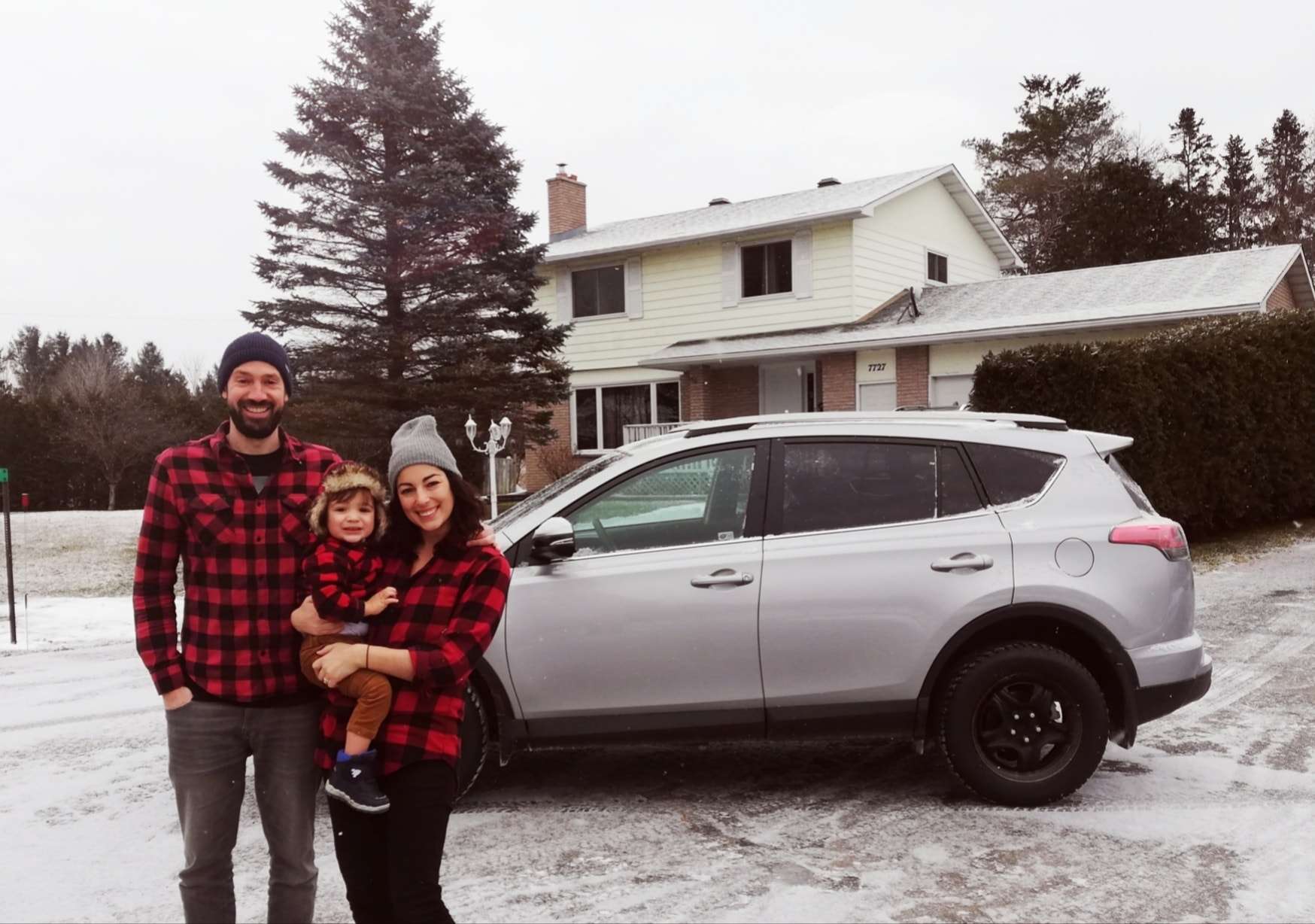 After six years at the school, and a decade of international teaching, Mr. and Mrs. Parnell have decided to return to their home country of Canada.

After meeting at teacher’s college in 2008 (find more about their incredible story on The Bite’s Valentine’s Podcast!), Middle School English Teacher Selina and High School Film Instructor Bryan spent many years teaching all over the world. They started their journey in Southeast Asia as backpackers, then moved to South Korea, where they taught in Seoul and Jeju Island.

Romania was just one of the windows of opportunity the international teachers came across. “We didn’t know anything really, about Romania,” says Mr. Parnell. “We just hoped it would be a good fit. And it was; we’ve been here for six years!”

The couple lives next to a big park, which, they say, shows how vibrant life is in Bucharest. A dynamic city awaited the couple from the moment they landed.

The Appeal of Teaching

The couple became teachers because they wanted to make a difference. “We’re in this socially disconnected society where there’s a lot of isolation and loneliness and I think if you can write something, or speak in a way that allows people to connect with one another… that’s the whole point,” says Mrs. Parnell.

Focusing on building trustful bonds between the students and encouraging communication makes the students feel like they are a part of something. Former Film students describe Mr. Parnell’s class as the perfect combination of focused work, Dad jokes and show theories, which keeps them hooked and attentive. “I wanted to be a teacher since I was a little kid,” says Mr. Parnell, “and I think one of my teachers said it best: It’s a guilt-free profession. You always end up doing something good for someone every day.”

Former student Antonio shares that “Mrs. Parnell’s every class was a unique experience. She created a fun and engaging atmosphere with her amazing personality and ways of teaching. She was one of the best English teachers that I ever had.” Tenth grader Daniel adds that “She was always supportive and made sure we understood what we had to ”

The Parnells are a true power couple at AISB, always present and open with students. Part of what makes them so loved in this community is how approachable and helpful they are in every situation.

When two-year-old son Finn came into Mr. and Mrs. Parnell’s lives, they reflected on their childhoods and how they grew up in Canada. “Now that we have a little boy, the big thing was seeing him each summer with his grandparents,” says Mr. Parnell. “I think last summer when we left, we knew it was the last time we wanted to bring him away from his grandparents.”

Teaching internationally for a decade now, Mr. and Mrs. Parnell have decided to settle down in the same town Mr. Parnell grew up in so that Finn could be closer to his grandparents. “We both come from really big families,” says Mr. Parnell, “lots of aunts and uncles, cousins… that was such a huge part of me and my identity so I want Finn to have that. “

As for what the future holds for these amazing teachers, they’re expecting another baby this October. Mrs. Parnell says that she plans to take a year off to “be with the kiddos,” and that Mr. Parnell will be teaching in the Ottawa area.

We wish this expanding family the best of luck. You will be missed!

Q: How do you imagine your life back in Canada?

Mr: Cold on the outside, warm on the inside.

Mr: You know what the most important part of a joke is timing. (Sorry, Mr. Parnell, but this joke doesn’t really work in print!)

Thank you for being such inspiring, wonderful people and awesome teachers. We will miss you!

Get Ready to Rock in the Park