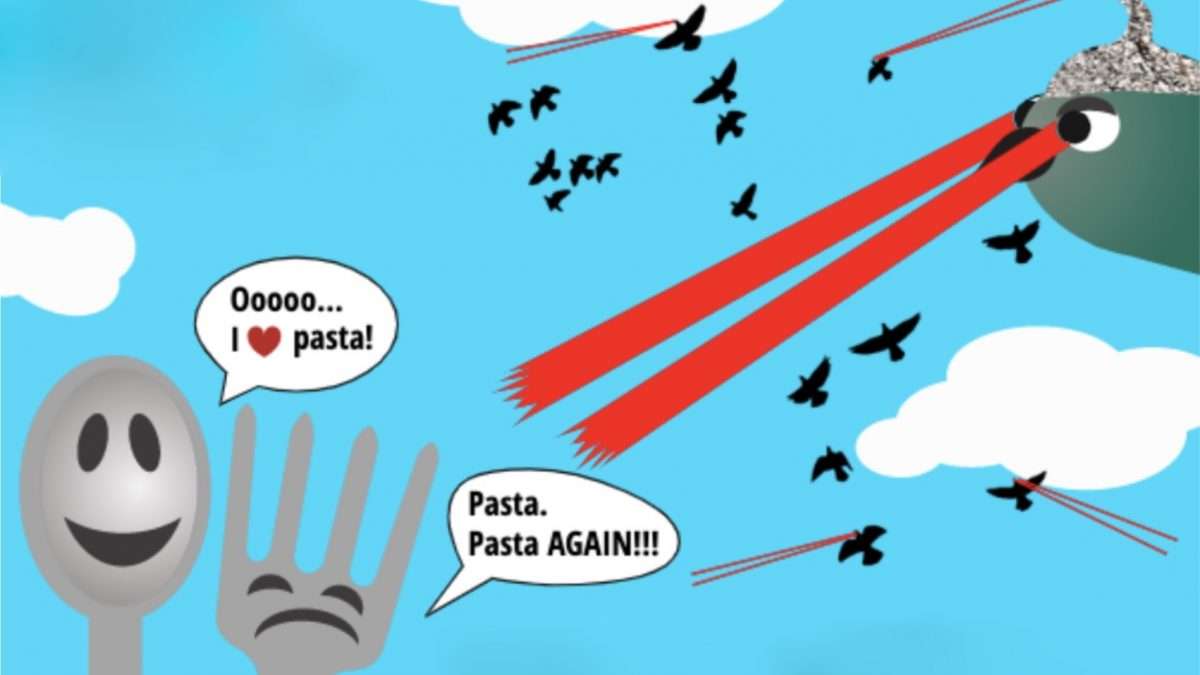 After three long months of preparing, the Middle School Theater Production Team has finalized their two Zoom plays: ‘Dr. Evil and The Pigeons with Lasers’ and ‘If They Could Talk…’

Both pre-recorded one-act productions will be streamed on AISB’s YouTube channel this Friday, April 16th, at 6:30 pm. It will also be available after this date for people who want to watch later.

The first performance, written by Brian D. Taylor, Dr. Evil and The Pigeons with Lasers revolves around a villain striving towards world domination, an evil master plan involving pigeons and lasers, and of course… plenty of humor. Soon after, If They Could Talk… by Kendra Thomas explores the life of a regular teenage girl named Taylor. But what happens when she realizes the objects and animals around her are alive and can talk?

Drama Teacher and Director Jennifer Lawless explains these plays are well-suited for Zoom. “I didn’t want to try and make a stage play work for this,” she says. “I wanted to find something that was specifically written for [Zoom].”

Because these plays were created with this medium in mind, both are only 25-30 minutes in length, with a lot going on, in an effort to hold students’ attention.

“I think we did a great job within the constraints,” says Lawless. “The students had to do their own costumes, they picked their backgrounds, some of them had to make props. And I think they did such a great job.”

Lawless hopes the community will support this student-driven initiative and will enjoy the short plays with their families—ideally with a large bowl of popcorn, in their pajamas (we are all Zoom, after all!).

Make sure to leave a comment after you watch to let us know your thoughts!