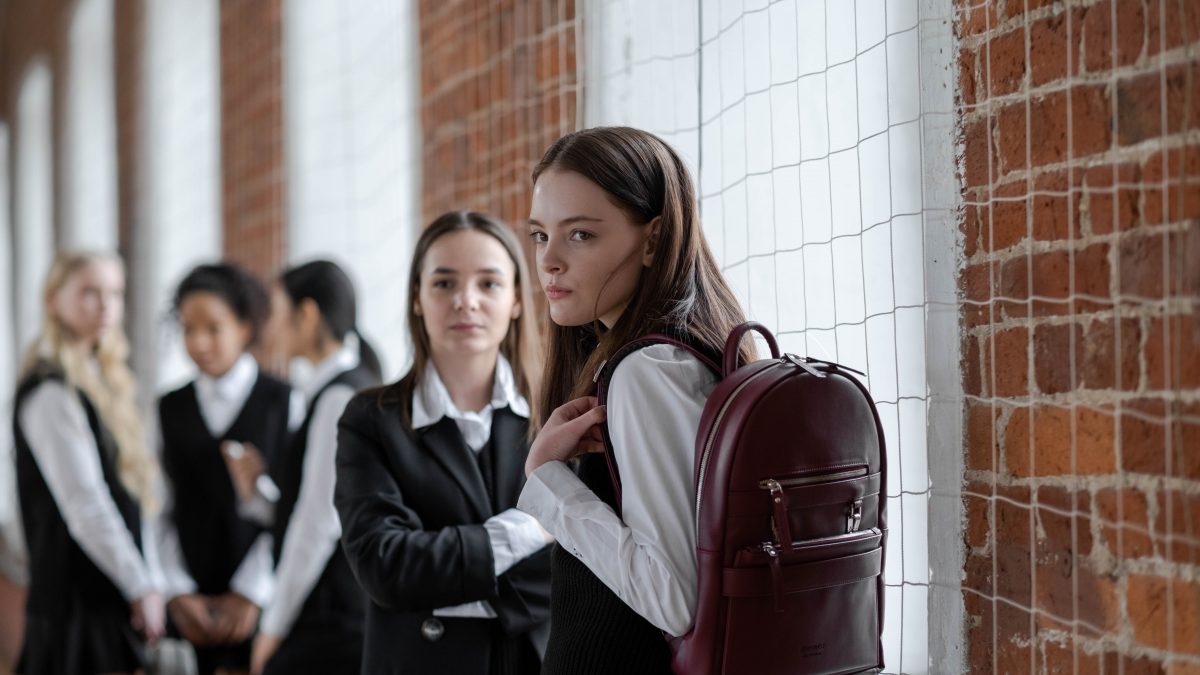 Schools across the United States and Europe are implementing new policies aimed at creating a better environment for students. One of these policies is uniforms.

The policy of uniforms has been criticized as being “outdated” and “a denial of student’s rights to express themselves.” An article in The Guardian by Emma Jacobs went so far as to say they are “suitable for neo-Nazis, but have no place in schools.” But this is hyperbole. Logic and scientific studies suggest something to the contrary.

A survey of 1,350 students conducted by the University of Nevada, during its first year implementing uniforms, found that 50% of students agreed that uniforms reduced the cost spent on clothes. This means that uniforms are a good option for low-income areas. This same study found that the number of disciplinary actions taken was reduced by 10% after uniforms were implemented, and there was a “63% reduction in police log reports.”

Overall, the study concluded that for a majority of students, there were no positive or negative effects associated with wearing uniforms, but that 20-30% found them to be beneficial. If such a small change as what students wear can improve the experience of school for 20% of students while providing little to no downsides to other students, it makes logical sense to implement uniforms as a school-wide policy.

Furthermore, we must consider that one of the main goals of the school is to prepare students to perform well in future careers. A survey conducted by the United States Department of Labor found that over 50 percent of jobs require a uniform. Since the majority of jobs require uniforms, it makes sense to give students the responsibility of handling a uniform during school where consequences for mismanagement will be close to none instead of at a workplace where it could have a detrimental effect on their career.

Even teachers at our own school agree with this. MYP and DP English Teacher Ian Edwards says, “My views are generally positive [on uniforms]. I’ve taught at schools with and without and the kind of egalitarian atmosphere that is created in schools where students wear uniforms is nice and I think it’s something that AISB might want to consider.”

And it is not just teachers who say uniforms are beneficial as students and parents have responded positively to the suggestion.

Some people may be worried that school uniforms may be taken too far with students being punished for minor infractions. While it will always be up to the school what is appropriate, many institutions are attempting to make uniforms open to cultural dress and genders. An article in The Guardian by Holy Watt highlighted a school in East Sussex for removing references to gender in their uniform policies, giving choice for boys and girls whether to wear pants or skirts.

A previous article on The Bite addressing the AISB dress code by Jo G. stated that: “Most clothes in our generation do not respect these guidelines.” And most people would agree that, while possible, it is certainly difficult to find a variety of suitable clothes for school.

The clearest and simplest response is the introduction of a simple uniform at AISB. This would reduce the time spent finding an outfit suitable for school, most likely lower the cost, and make clothing selection before each school day tremendously quicker.

To conclude, while many are strongly opposed to the idea of school uniforms, it may be worth it to conduct a trial period for secondary students. This would allow the school to gather its own data and see how practicable the idea actually is.

Top 5 Books to Read This Semester