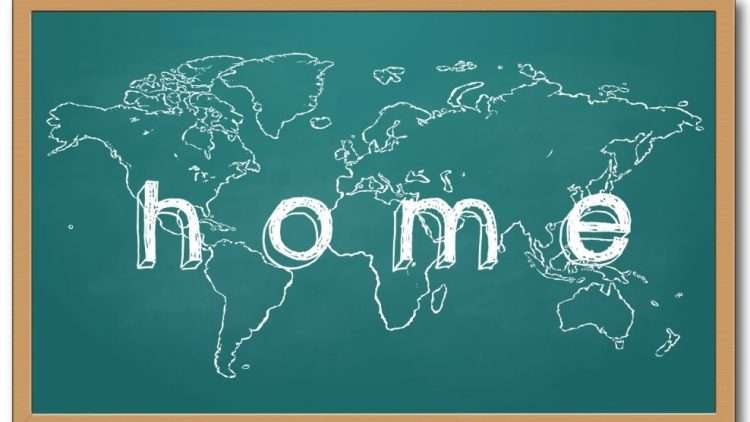 Being an international school, AISB obviously has a lot of TCK students; but there are also quite a few teachers that grew up as 3rd culture kids themselves. One of these teachers, Margritha Hofman, Service Learning Coordinator and DP Physics Teacher, takes a seat to tell us about her childhood, the challenges she had as a TCK kid and now as an adult, and provides us with some advice on staying true to yourself. 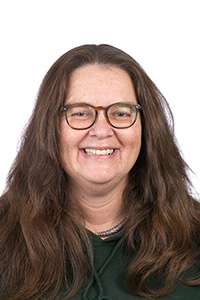 Q: What are your parents’ backgrounds?

Q: Where were you born?

A: I was born in Amsterdam, to ensure that I would get Dutch nationality.

Q: What countries did you grow up in?

Q: How was your environment growing up different from those of the kids that were from your birthplace?

A: We moved every few years, so you always had a different room, different streets, and furniture that wasn’t yours. You needed to learn a new language and most of my friends lived far away, because living near the international school wasn’t possible. You also didn’t have family around, so it was really just yourself, siblings (if you had any), and your mum and dad. I have cousins, but almost never met them when I was young. Kids my age in the Netherlands lived most of their lives in the same neighborhood, so they knew everyone and everything. They lived with their own stuff, had friends nearby and often family as well.

Q: What kind of challenges did you encounter as a TCK kid during your teenage years?

A: When I went to visit the Netherlands, people would ask me where I learned the language, as I spoke it really well but was clearly a foreigner. I didn’t know the TV shows kids watched, the songs of Dutch pop artists, and dressed differently than Dutch kids my age. So when I went to university in the Netherlands, it was as if I moved to a foreign country instead of to my “own.”

Q: Do you still encounter any challenges as a adult, having lived many places and experiencing different cultures? If so, what are they?

A: People try to put others in boxes and like to define them. So sometimes adults will tell me that “You are so Dutch” when I have hardly lived there, which is a little weird. I am a mix of many good things that I took from different cultures that I lived in and was/am a part of. I really am happy when people accept that without difficulty or weird looks and comments. In the Netherlands or Portugal I am a foreigner, and I am also a foreigner in the country I live in now, which is sad. Another sad thing is that because of the way we live, I live far away from my brother and my mother, and I wish that that was different.

Q: What advice do you have for 3rd culture kids right here in AISB?

A: Just stay who you are, create yourself, take whatever good you have learned from the cultures around you and be aware of the narrowness of some people. Know that no longer are people only one thing, and accept all as equal under the sun.

*The Bite would like to thank Ms. Margritha Hofman for her contribution. If there are any other teachers who are interested in being featured in the “TCK Kids to AISB Teachers: A Q&A” series, please email Ms. Stevens at jstevens@goaisb.ro.

The Effects of Quarantine on the LGBTQ+ Community