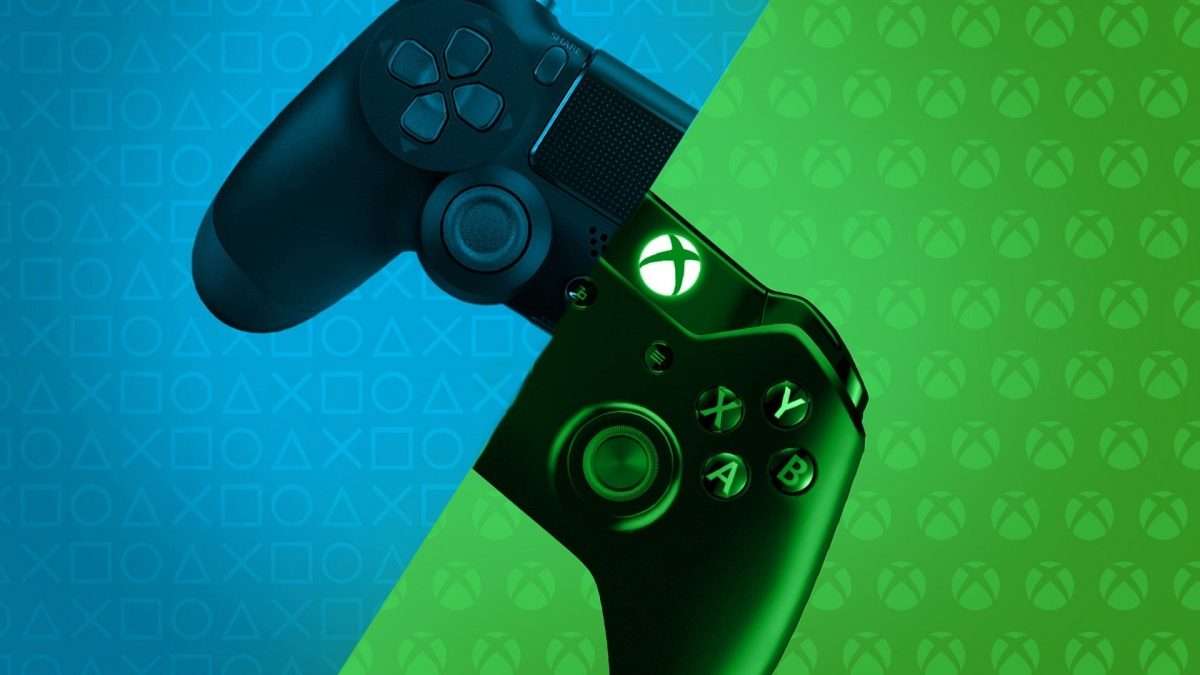 After much anticipation, the next generation of gaming is upon us. While it might be hard to get your hands on the the PS5 and Xbox Series X consoles this month (Xbox sold out in most stores on launch day and PS5 stock allocations have been sold out as well), Amazon EU confirms that a limited supply of PS5 consoles will be available on its Italy, Spain, or UK sites November 19th.

So until you can get either console in your hands, here’s my top 10 list of most anticipated games to look out for.

*Please note that some of these games won’t be appropriate for our younger readers. Take the ratings into consideration and consult your parents before buying. These are the author’s personal opinions.

Valhalla came out on the 10th of November and is an addition to the Assassin’s Creed franchise. Set in the Viking era in England, Valhalla is an action-adventure game, where you will set out to sea and fight wars between the Brotherhood of Assassins and the Templar Order. The single player game follows similar principles to Game of Thrones, which resembles medieval England and has a nordic influence. It’s purely a story mode game so I would recommend this to GoT fans, old Assassin’s Creed fans or people who have lots of time on their hands.

Black Ops has made another addition to its long list of games, with this expecting to be a big one. Set in the Cold War, this game follows Russell Adler, a CIA officer, hunting down a soviet spy. The new Call Of Duty will bring back Frank Woods from the original Black Ops, much to OG fans’ delight. It will also include the phenomenal Warzone from 2019’s Modern Warfare, with a battle royale mode and a zombie mode. The game was released on November 13th, and is a mainly multiplayer game with the option to play offline solo. It’s the perfect game for those wanting to have some fun with friends. It’s set to send shockwaves throughout the gaming community.

Cyberpunk 2077 is a dystopian world where overpopulation, criminality and murder are common occurrences. This is a single player game with the release date of multiplayer mode still TBD. The release date for Cyberpunk has been delayed so many times that fans were starting to lose hope, but alas the wait is almost over with its expected release to be on November 19, 2020.

The long-awaited sequel to Watch Dogs 2 was released on October 29th and is already rated a 5/5 by Gamestop, due to its gameplay. Set in a dystopian London, Legion heavily revolves its plot around hacking and cybercrime. In this world you can hack anything with your phone, adding a cool unique experience to the previous installment.

The sequel to Spider-Man: Far From Home was released on the 12th of November. Miles Morales, a Cuban native living in Harlem, takes on the identity of Spider Man with new powers we’ve never seen before. Currently, it’s just a single player game; and although multiplayer has not been rejected, it seems unlikely due to its astounding single player mode.

Sequel to the critically acclaimed Hello Neighbor, Hello Neighbor 2 was released on June 13th. This thriller has all types of exciting ways to get your heart rate through the roof. In this edition, you are a private investigator in a small town, in search of your missing neighbor, Mr. Peterson. In order to find Mr. Peterson, you must venture into his abandoned house and come face-to-face with many strange horrors—one being a strange bird creature that eerily resembles the masks doctors wore during the bubonic plague.

Far Cry 6 is set during a revolt against a facist government in a fictional Carribean Island called Yara. You are the son of the dictator, and your father wants you to follow in his steps. The setting and storyline reminds me of Cuba’s past dictatorship. This game is coming out on the 18th of February 2021. With intense graphics and another creative story, Ubisoft once again fails to make a bad Far Cry.

Destiny’s franchise recently came out with an expansion for the 2017 Destiny 2 for PS5 called Beyond Light. It seems to have improved the graphics in what was already a graphical showcase and added many expansion areas and stories to the 2017 game. Beyond Light came out on the 10th of November and is already receiving 5/5 ratings by many acclaimed sites such as Game Stop and Eneba.

Set to release sometime in 2021, Horizon Forbidden West is the sequel to the bombshell Horizon Zero Dawn and will top the previous game in feel and graphics, only missing out on having a multiplayer mode. To no shock, Forbidden West will be one of the most beautiful games coming out on next generation consoles. Set in a prehistoric age where dinosaurs run rampant and a mysterious plague is killing everything it infects, you must stop the evil from ravaging everything that’s left on earth.

The ominously ambiguous Starfield is Bethesda’s first massive project since the flop of Fallout 76.  It’s been in the works for over 10 years, and will be an open world single player game stylistically similar to games such as Fallout 4. Bethesda hasn’t offered much information about the game, although it’s expected to be released in 2021 at the earliest. Starfield has the gaming community scared yet excited about what’s about to come.

GTA 6 would be on the list, but it is in early development according to Rockstar Games, GTA’s developer, and doesn’t have a release date yet.

Dead by Daylight is getting a visual buff and small remaster.

iPhone 8 vs. iPhone X: The Battle of the Best