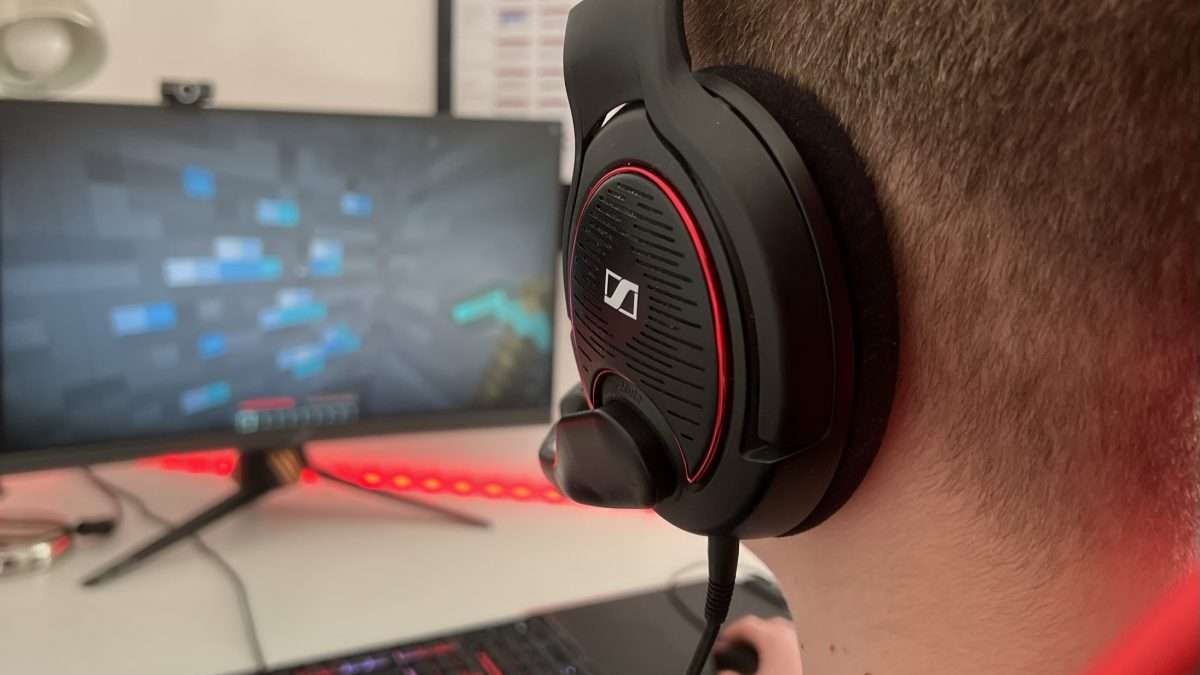 If you’re reading this article, you are probably a gamer. You probably have your own go-to games and feel confident with your skills in those games. But, have you ever wanted to know what your classmates were playing?

If yes, don’t worry. Thirty AISB students let me know what their favorite games were and why. The results are in the poll below:

According to the graph above, the most chosen game by AISB students was FIFA, which was chosen four times; then Genshin Impact, with three votes, and Stardew Valley, which was chosen twice. The rest of the games were mentioned only once.

In the poll above, there are 24 different video games out of 30 responses. This could be due to several conditions. First, the favorite game would depend on age. If the student is older, there’s a possibility that the person would rather play games that are PEGI 12 and above. Second, our community is very diverse—meaning that their favorite game may depend on their nationality or cultural background.

For the rest of this article, I’ll be giving information about three most popular video games, such as what the game is about, its rules, and how it became popular.

FIFA is the annual series of games, which are simulators of football/soccer. This series was created by EA Sports studio, owned by Electronic Arts. The first edition was released in 1993.

In this game, there’s the possibility to play as one of the national teams, as well as one of the teams from the most popular football/soccer leagues, such as the Premier League, LaLiga, Bundesliga, and many, many others. Other interesting and liked options are: Ultimate Team, where you can create your dream team, and Career Mode, where you can create your own football player.

The FIFA game series started being popular in the communities of football/soccer fans due to the realistic simulations provided by the developer. Also, the fact that this game series is officially certified by the FIFA organization, proves that this is one of the best football/soccer video game series ever made, which is proven by the ranking presented by Bleacher Report.

“It’s another way for me to explore one of my passions, football, and it’s very fun to play the game with my friends. It’s also very engaging; you constantly want to do better in order to have better rewards, build more creative and fun teams, etc” — One of AISB’s FIFA 22 players.

Watch the trailer of the newest version of the FIFA game series, FIFA 22, below:

Buy the newest version of FIFA, FIFA 22, using the links below:

Genshin Impact is an anime-style RPG game (role-playing game; a type of game where players assume the roles of game characters in order of exploring the virtual world), launched by the Chinese game developer studio called miHoYo and released in 2020.

At the beginning of this game, there are four characters, between which the user can switch in order to explore the virtual world and unlock new achievements. There’s also an option to play this game with other players (a maximum of four in one team), where each player is one of the four characters.

However, in total, there’re 48 characters in Genshin Impact! Players can get them by unlocking the game’s achievements.

Each anime character has special superpowers like improving the character’s weapons or creating an ice path by freezing water. That’s why it would be hard to decide which one is the best due to the fact that there are multiple strategies to go through the storylines of the game.

According to Anime Motivation, Genshin Impact is popular among anime fan communities due to the well-made anime characters, which have lots of superpowers; the world, where there are lakes, mountains, and oceans; and the soundtrack, which can help players feel the anime climate.

Watch the game trailer below:

Download Genshin Impact for free using the links below:

Stardew Valley is a simulator of farming released in 2016 and created by American video game developer Eric Barone, known as ConcernedApe.

In this game, players can develop their own farm in order to expand it. Players can do this in multiple ways: by farming, mining, fishing, foraging, and fighting. The collected achievements allow players to build new buildings on their farms or develop actual ones.

As Comic Book Resources writes, gamers started to like this game due to its simplicity and diverse possibilities of developing the farm.

“It has multiple options for the storyline. There’s so much gameplay you can really do whatever you want. There’s an incredible amount of content, and the game is just so well done. It’s a very long game with hundreds of hours of gameplay depending on how in depth you want to get into the story” – One of AISB’s Stardew Valley players.

Watch the game trailer below:

What genres of video games are most liked by students?

According to the poll results, it’s really hard to choose one game that will be liked by the significant majority of the students because from 30 responses I found 24 different games. But from that poll, I found the trend that students mainly like three types of games: sports games, RPG games, and first-person shooter games. That’s why these types of games are recommended if you want to play a video game with another student.

In the comments below, I encourage you to share your favorite games!