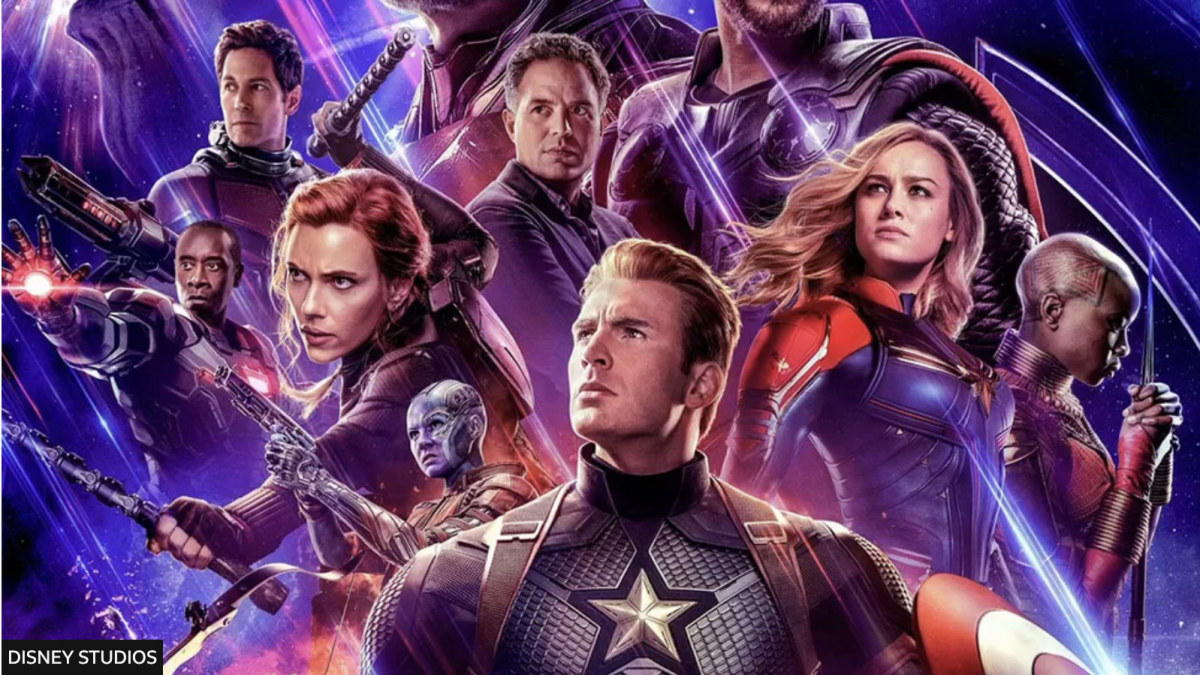 Image from Disney Studios. Fair use for commentary.

The highly anticipated movie, Avengers: End Game is out in theaters next weekend (April 26th). We’ve already provided you with the top fan theories on what to expect, and now we feel it’s appropriate to encourage everyone to binge watch the best Marvel movies to watch this weekend, in preparation.

Addressing Marvel’s reported problems with female portrayal in their movies, Captain Marvel puts a strong, independent and simply very cool female lead in the spotlight. The movie manages to alternate between comedy, action, and a whole lot of Nick Fury.

The movie is interesting to watch as it fills in details previously left blank, including how Nick Fury lost his eye and explains why Captain Marvel didn’t make an appearance in Infinity War as well as where the Avengers got their name from. Definitely worth a re-watch as well, if only for the effects and humor.

With home video release sometime in July, the only way to watch it currently is in cinemas like Baneasa, where the movie is shown Mondays and Sundays, Monday all day and Sunday from 8pm.

What better way to get in the mood for the second part of a two-part film than to watch the first one? Infinity War was maybe last year’s most anticipated film, and for good reason. It was hailed for bringing stories to their end and mercilessly killing off main characters.

The final product was quite the epic, which while not without flaws, was very enjoyable for its great action, snappy dialogue and dramatic plot points. The movie also managed to surprise and live up to that pre-release promise. It also has an amazing soundtrack.

The movie is available on all major streaming services like Amazon Prime and Netflix, as well as DVD and Blu-Ray. If for whatever reason you haven’t seen it yet, we don’t know what you’re still waiting for! From any of the movies on this list, this is the one you cannot go into End Game without seeing.

In its release cycle, Black Panther made huge waves, by finally releasing a movie with a mostly black cast, a rarity in Hollywood (although not a first, contrary to portrayal by media outlets at the time).

It’s an excellent action blockbuster with creative as well as conventional fighting scenes, an incredibly unique style, alluding to different African cultures, and it still able to retain a great sense of humor.

Black Panther may not contribute to the events in End Game, but it’s certainly worth watching for the excellent movie that it is, having scored three Oscars. The movie is available for streaming and on DVD and Blu-Ray.

Doctor Strange was a highly anticipated movie in 2016, peculiarly, by not only Marvel fans. Early trailers made the movie seem like a spiritual successor to Inception, with its remarkably outlandish and fantastically bizarre visuals–something people had long been waiting for. Despite all this, the movie had a large-scale whitewashing controversy with the Tibetan character “The Ancient One” being played by white actress Tilda Swinton.

Despite controversy, the movie was an incredible success and rightfully so; the movie looks incredible, and lead actor Benedict Cumberbatch is brilliant. Regardless, the movie was snubbed at 2016’s Oscars and only nominated for “best visual effects.”

The movie adds some depth to the universe and its rules and limitations. It’s also just very fun to watch and serves as an amazing introduction to the character of Doctor Strange. It’s up for streaming and on DVD and Blu-Ray.

Spider Man Homecoming was arguably one of 2017’s best comedies by far. The movie was hyped up in the west as quite the silly and pubescent movie, contrary to the marketing in China, as seen above.

The movie delivered on its western promises and was quite hilarious, while still having some good action and visual effects. The movie never took itself too seriously and really set the mood for Tom Holland’s Spider Man, as well as showing Tony Stark in a different role than usual: father to Peter Parker.

The movie is well worth going back to for for its good humor and introduction to Spider-Man, available for streaming and DVD, Blu-Ray.

Tell us: Did we include your favorite Marvel movie? Let us know in the comments below!