Top 5 Movies You Should Watch This Halloween 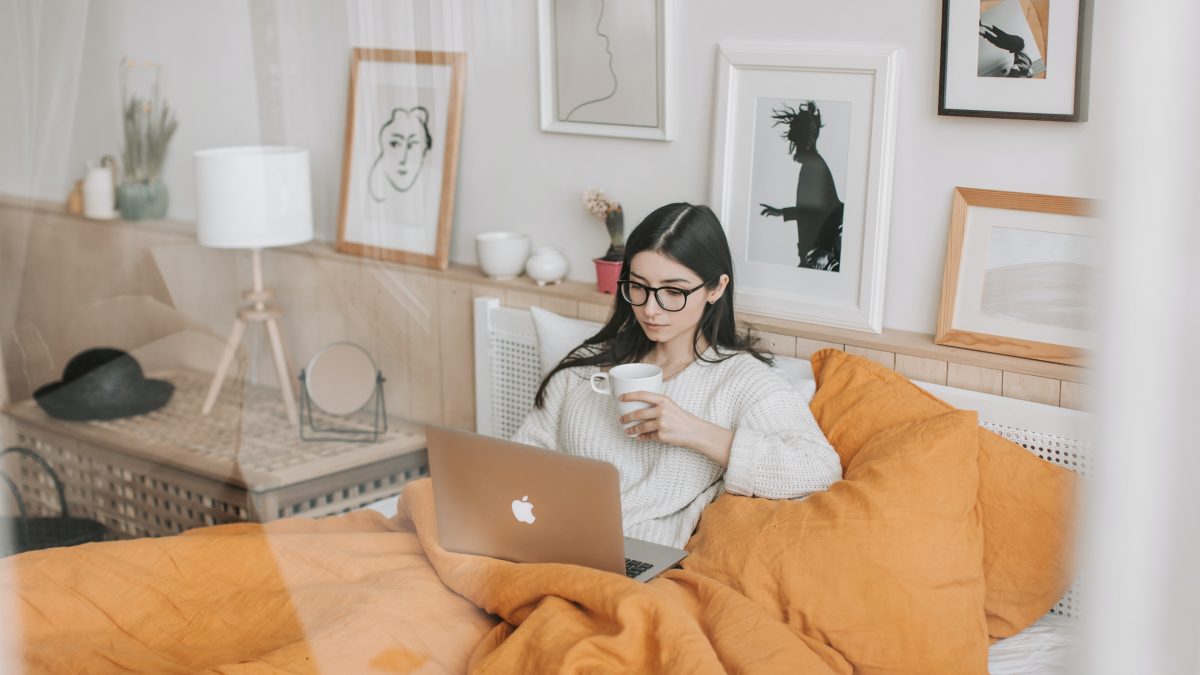 Every year, Halloween brings about exciting activities for kids and adults to enjoy–whether it’s participating in the zombie run, dressing up to go trick-or-treating, or staying home to make Halloween-inspired baked goods.

An option pretty much everyone loves? Movie night. Here are some of The Bite’s favorites to watch this Halloween.

Halloweentown is a classic for this time of year. This movie is about three siblings who run away from home and follow their mysterious grandma, only to find themselves on a scary yet exciting adventure.

This is another Halloween classic from Disney. In the movie, a boy named Max walks into an abandoned house and accidentally frees three witches. Max, with his friends, goes on a mission to steal the witches’ spell book to prevent them from becoming immortals.

The Addams Family is must-watch horror movie with a touch of comedy. It begins with a guy named Fester who claims that he is the brother of Gomez Addams only to chase after their fortune. This movie has a bit of dark comedy with a twist of mysteriousness.

The Corpse Bride is the only cartoon movie on this list. The film was made in 2005, and features the voices of Johnny Depp and Helena Bonham Carter. It’s about about a guy named Victor and his accidental visit to the “land of the dead,” where he has a mysterious encounter.

This original Ghostbusters film was released in 1984, making it the oldest on our list. It’s about three scientists who serendipitously become ghost hunters. They come across a door that opens up to a different dimension which brings horror to New York City, and they are the only ones who can save it.

Tell us: What’s your favorite Halloween classic? Let us know so we can update our list for next year!

Reality Bites: An Interview with Ian Edwards about Teaching in the Time of Coronavirus