Vampires in Romania: The Myth, The Legends, and some fun for Halloween 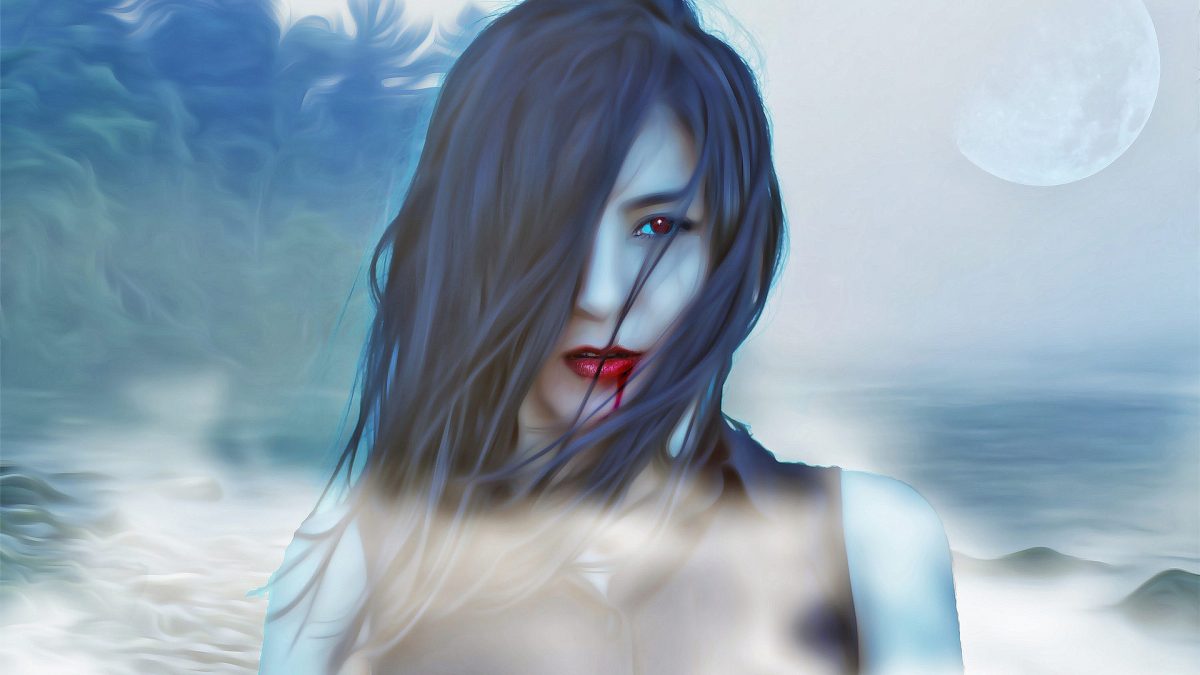 Let’s be honest: We’ve been meaning to address this topic for awhile, and Halloween week seemed like the perfect time to do so.

If you’re Romanian, you’re probably sick of hearing the word “vampire” associated with your beautiful country. And if you’re an expat, well, you probably have the same issue (especially if you’ve been here awhile).

So, what’s with all the Dracula mugs, “Vampire blood,” and spooky Transylvania paraphernalia at the airport? Why is Bran Castle the most popular attraction for tourists? Well, here’s a brief look into the subject, as well as a bit of fun (it is Halloween, afterall).

Where did this myth of Dracula originate from?

Dracula is a gothic horror novel written by Bram Stoker in 1897. This novel was based on Vlad Țepeș (also known as Vlad Dracul), or “Vlad the Impaler.”

Vlad was a Transylvania-born ruler (a Walachian prince in the 1400s), who was known for his gruesome ways of killing people. He’s known to have killed thousands of people by impaling them. His castle (Bran) was also inspiration for Dracula’s castle, as the medieval fortress was/is eerily located high above a valley, atop a craggy rock. Ironically, Stoker had never even visited Transylvania or Romania.

While vampires are a huge part of Western culture with Halloween costumes, movies, shows, and the overall commercialization of Transylvania, they play an important role in Romanian mythology.

Strigoi are known as undead spirits that have unresolved issues from their mortal lives and have special abilities. These includes turning invisible, the ability to gain strength from the blood of their victims, and to transform into an animal.

How to tell if someone is a vampire

Now that we know how to identify vampires, we need to find out how to get rid of them and stay alive near them.

If you want to repel a vampire, old Romanian books list that it is crucial that you paint crosses on the door with tar, put garlic all over your body (think of it as an exfoliant), and the most effective is to pray.

Now, if these tactics don’t work for you and you come in contact with a vampire, here’s how to kill them. The most common way is to stab one through their heart or belly button with a stake of iron or wood. Other methods are to kill it and take out its heart and burn its body piece by piece to avoid revival. To avoid the revival of a deceased vampire, place garlic in its mouth when it is weak. These repelling methods were most commonly used in Romania during Easter and the feast of St. Andrews and St. George.

Aside from all the jokes, Transylvania and strigoi play a large role in ancient Romanian mythology and culture. If you know anything else about vampires in Romania, please leave a comment below. Happy Halloween!

What to Expect from AISB's 2nd Annual Zombie Run