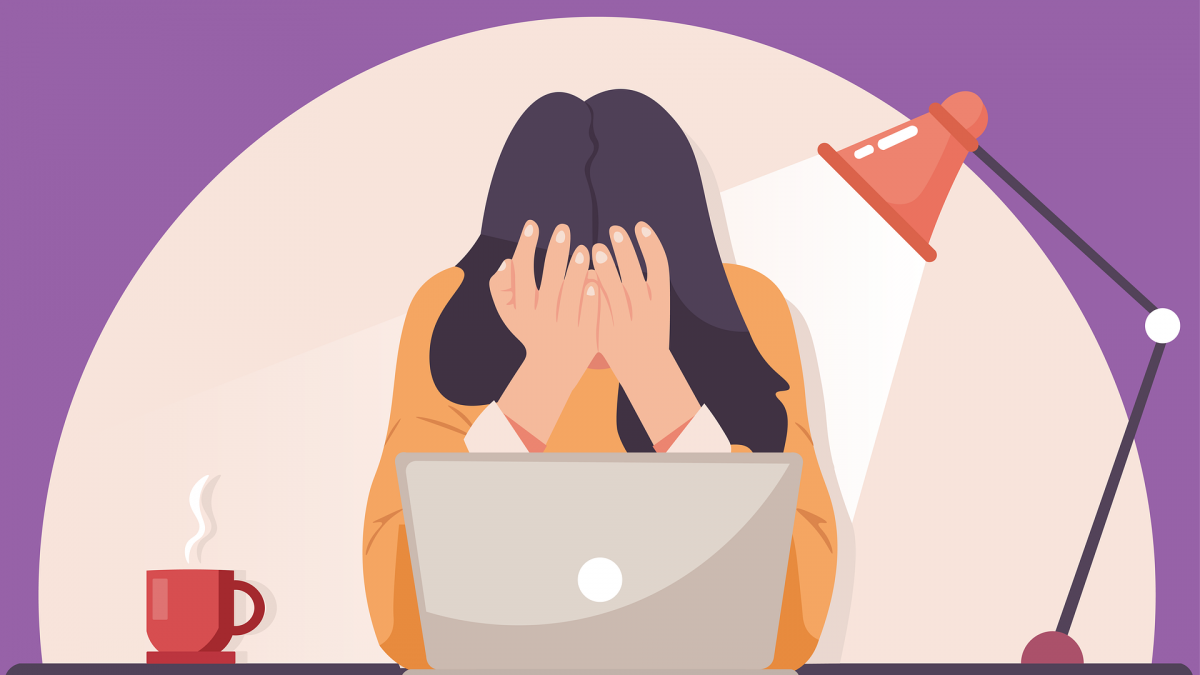 Image by Hatice EROL from Pixabay

Since mid-February, Chinese schools have been closed, giving way to the large-scale implementation of distance learning. But with millions of students trying to access online classes at once, slow internet connections and firewall issues have led to frustration and distrust.

To gain insight on the subject, we reached out to a variety of Chinese students to find out how they’ve been dealing with these circumstances.

As students stayed home and had a lot of spare time on their hands, they consumed more social media content than usual. And with that, their social media interactions changed. An 11th grade student from Wenzhou, who will be going back to school in a few weeks, mentioned that, “Gradually, the discussion moved [from the origin] to the lethality of the novel coronavirus and the possibility of patients being cured. Now, it’s no longer about the virus itself, but the government’s actions and how it is handling the situation.”

Chinese students shared the top-read topics on media outlets, like Weibo, a Chinese microblogging site. “The most popular news on social media continued to be the situation in Wuhan,” said an 11th grader in Shanghai. “Doctors such as Zhong Nanshan, the mobilization of the Hubei Provincial government, and the speeches of national leaders on the outbreak, however, have also received a lot of attention,” she added.

Many Chinese students used to have access to search engines, mainly Google, with the help of a VPN (Virtual Private Network), but no longer have the possibility, given the current circumstances and the intensified VPN regulations. “I usually read news by the BBC, but now as it is blocked, I can no longer use it as a source for my English homework,” an 11th grader studying in Beijing told us.

Because of the VPN crackdown at the beginning of March, most students who wanted to find academic information went to websites led by CNKI, or just went to ask teachers. If they wanted to read the news, they went to Weibo, Tengxun XinWen (a Chinese news site) and Zhihu (a Chinese question-and-answer search engine). Only recently have VPNs started working again, and only when students re-installed the software.

The Chinese government has taken this opportunity to ensure social media apps (Instagram, Twitter, etc.) are blocked, which VPNs make easier to view, and updated regulations to be able to block sites deemed inappropriate–including news reports on the coronavirus.

You may have heard of Li Wenliang, a 34-year-old eye doctor who died of the coronavirus. Li was one of the first to warn of the outbreak, voicing his concerns on an online chat with other physicians. Once his post was shared among the public, he was harassed, punished and silenced by authorities. It didn’t take long before his posts were censored too.

But many students saw the posts before they were taken down, and hurried to buy masks and persuaded their families to stay home because of the virus. “There was a lot of talk and people shared a lot of worries,” a student interviewed described.

When we brought up Li Wenliang’s death to the students interviewed, the discussion took a turn, and for many, sparked feelings of anger, grief, and demands for freedom of speech. “I’m personally angry about this because the negligence and bureaucracy of higher level personnel not only indirectly led to the spread of the virus, but also caused great damage to Dr. Li Wenliang, which has resulted in a decline of the people’s trust in the government,” a student felt. “First of all, it is irresponsible to impose punishment without investigating deeply on a persons’ actions and motives. Eventually this censorship by the government led to a massacre, which is just tragic,” another voiced. “People say that we should let go of this event, but I don’t want to. We need to keep talking about this.”

Censorship in China remains even after accusations of doctors spreading rumors and misleading the public. Li Wenliang’s death catalyzed an outrage towards the suppression of human rights, such as the freedom of speech in China. People started to oppose censorship of news about the virus outbreak, using hashtags and secret language codes to demand for free speech. Not to mention, many students witnessed this exchange of social media events and developed their own opinions on them.

Every day, Chinese netizens are preserving and reposting information the government doesn’t want to be public. Experts say that this kind of digital resistance is happening at a pace and scale they’ve never seen before. “At the beginning I was just doing this on my own, but now it’s around a hundred of us and we’re translating news articles and social media posts that are constantly being deleted by authorities right now,” said an interviewee of the New York Times.

Related Article: CORONAVIRUS: THE IMPACTS FROM A HUMAN RIGHTS PERSPECTIVE

The situation in China is improving, and students are starting to return back to school, even in the cities. We interviewed students in Guizhou, a city in the southwest of China that was fortunately not as seriously affected by the outbreak, to elaborate on their situation. This was the earliest city in China to have opened up schools for both junior and senior students on March 16th.

Students interviewed said they were now attending school having to wear masks. Additionally, the windows in the classrooms must be open throughout the entire lesson and boarding schools require their students to open the windows in their dormitories. Desks must be spaced six feet apart, and in the morning and evening, the teachers and nurses give each student a thermometer to record their health conditions.

The provinces of Yunnan, Xizang, Ningxia and Xinjiang all were able to open schools at the end of March because of the less dense population, and the least recorded cases of the disease. Apart from Guizhou, only Jiangsu province, which ranks highest in the Gaokao exams (National College Entrance Examination, held annually in China), opened schools on March 30th for the graduating junior and senior students.

As of this week, most students across the country have returned back to school, except for in Hubei (the province in which the virus originated), although plans are in the works.

China’s Ministry of Education announced in late March that the national college entrance examination (Gaokao) would be delayed by a month, to July 7 and 8.

Never before has it been rescheduled and is seen as one of the most important things in China. The Gaokao determines the future of Grade 12 students taking their high school graduation exams. The score changes many lives, deciding which university they may attend.

“Because they delayed the Gaokao for a month, I was already under great pressure,” says a grade 12 student in the Guangdong province. “Math and science subjects are very difficult in Chinese high schools. In order to do well on the real Gaokao, we prepare by writing many simulated papers a day. So I’m a little tired. We are more stressed than in previous years. The pressure is greater, as I still have to study for another month. However, due to the epidemic, the efficiency in the online classes cannot be higher than that in school, so when we went back to school, it was necessary to have an extra month to prepare.”

Many other students are worried that the lack of face-to-face instruction will hinder their performance on the test, and will negatively affect their future.

China’s ministry of education announced the closing of schools on January 27, when students were still in the Spring Festival holidays, according to Chinese CCTV.

Meanwhile, Chinese technology company Alibaba rushed to release a piece of software called DingTalk, similar to Zoom. And as of February 1, more than 300 education bureaus in more than 30 provinces had issued a notice telling schools to choose DingTalk to do the school’s online classes, according to Chinanews. DingTalk supported more than 50 million urban and rural students to take classes online, and as of today, DingTalk has been downloaded more than 2 billion times on the Android app store.

Online classes were a new experience for everyone, as teachers were left without the tools in their classrooms and had to adjust to a completely different way of teaching, through the use of video-conferencing software. Many schools required their students to wear uniforms, sit at their desks, and turn on the cameras and microphones on their computers or mobile phones during class.

Many of the students we spoke to had similar experiences to AISB students, minus the fast, uncensored internet and social freedoms. They had the opportunity to avoid the long journeys to school, allowing them more sleep before online classes began. They had shorter classes, which led to the discovery of new hobbies. And they learned to enjoy being at home–baking, dancing, singing, writing, and dreaming of a better future.

WATCH: A Virtual Tour of the DP Art Exhibitions