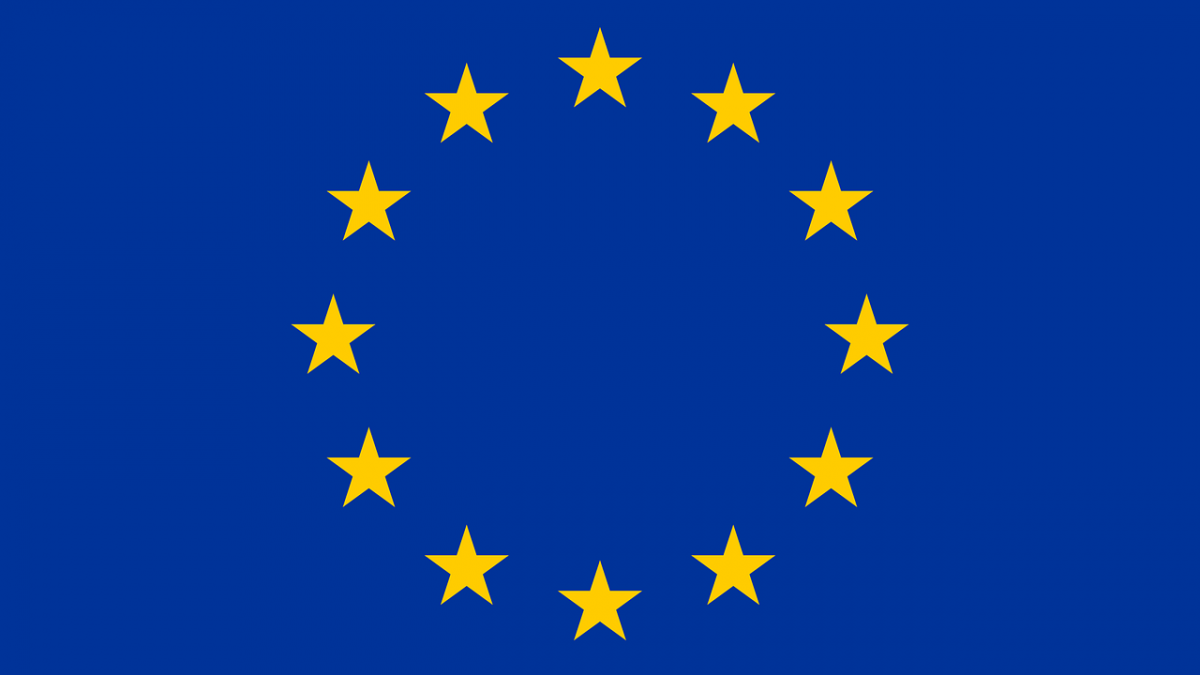 Have you ever read the book, 1984, by George Orwell? It portrays an omnipresent, totalitarian government, set on controlling everything–including the minds of its citizens.

People are constantly monitored: everything can be seen and anything over a low whisper can be heard. In this society, there is no such things as “fake news” or “alternative facts,” or even diversity of thoughts and opinions. Whatever the Party says is the absolute truth.

By now, you may have already heard of GDPR, which the European Union claims was put into effect “to protect all EU citizens from privacy and data breaches in today’s data-driven world.” And while that’s all fine and good, the regulation does nothing to diminish large-scale government surveillance.

Another, more looming concern is Article 13. If passed (voting is set to be in March or April), internet users around the world will no longer be able to freely express their views on a whole array of issues.

And so here’s the sad truth: the implementation or misuse of these policies could eventually lead to a world similar to the one depicted in Orwell’s famous dystopian novel.

What’s the deal with Article 13?

Sounds great, right? In reality, this is a real headache as it may include selfies, group pictures, information about yourselves (bios and profile descriptions), etc. So in summary, even if you are over 16, if someone wants to use a picture that you posted online, they would still need formally written consent from you.

I myself experienced the effects of these laws recently. The simple delivery of a photo pass to participate in the Iberian Model United Nations (IMUN) event, a series of documents had to be submitted. Not fun.

On a smaller scale, the regulation process is OK. But is it really feasible when it comes to Internet platforms hosting an astronomical amount of user-uploaded content, such as YouTube, Facebook, 9gag, Tumblr, and even Instagram? Will they be able to monitor all their users’ behavior and filter their users’ content in order to “prevent copyright infringements”?

Chances are, the answer is no.

The CEO of YouTube, Susan Wojcicki, made a statement about Article 13 on the 22nd of October, saying that it “poses a threat to both your livelihood and your ability to share your voice with the world.” She later added that the legislation would “threaten hundreds of thousands of jobs.”

Many YouTubers (particularly, EU YouTubers) have made several videos on Article 13. For example, the now fairly popular Scottish YouTuber Markus Meechan (Count Dankula) made this video explaining the frustrating issue in more detail.

Even memes are at risk?

Many have said that this is also a potential ‘end to memes’, and they are not wrong.

Many, if not most memes, including the one covered in this article, would be struck down due to Article 13.

Why? Because the PNG files that were used were taken from Google Images; and to use them and upload them publicly, you would be forced to consult with the original creators of those images and get a full, formal legal consent from them. So, if you wanted to share, or re-upload this article, you would have to consult with me as well as the original creators of the meme.

Article 13 has received so much controversy and attention that it, ironically, became a ‘meme’ in itself. There was a particular image from the time when this amendment got voted in by the European Parliament that sparked enormous amounts of outrage, and eventually became the meme shown above.

For sure, Article 13 aims to preserve privacy and copyrights, but at the same time, it entails so many undesirable consequences, including the limitation of freedom of expression and the increase of surveillance. Start-up companies, businesses, and artists may be discouraged to create and develop, which in turn lessens the competition of the EU free market economy.

Not only this, but Article 13 is incompatible with existing EU legislations. For instance, the E-Commerce Directive, which prevents any form of monitoring obligations on companies, creators, businesses, etc. Not to mention the Charter of Fundamental Rights, implemented by the European Court of Justice (ECJ), which goes against everything Article 13 stands for.

World Wide Web inventor Tim Berners-Lee and Wikipedia founder Jimmy Wales both agree that, “Article 13 takes an unprecedented step towards the transformation of the internet, from an open platform for sharing and innovation, into a tool for the automated surveillance and control of its users.”

Even the UN Human Right Council stated “States and intergovernmental organizations should refrain from establishing laws or arrangements that would require the ‘proactive’ monitoring or filtering of content, which is both inconsistent with the right to privacy and likely to amount to pre-publication censorship.”

Countless people could suffer from these laws, including people who merely are content creators on the internet, expressing their views or making a joke or expressing their religious beliefs. Freedom of speech and expression, freedom of the press and freedom of the flow and usage of online data are facing serious threats of being suppressed or violated.

If things continue like this, we should all fear that one day we may arrive at a society not too dissimilar to the one described in ‘1984’.