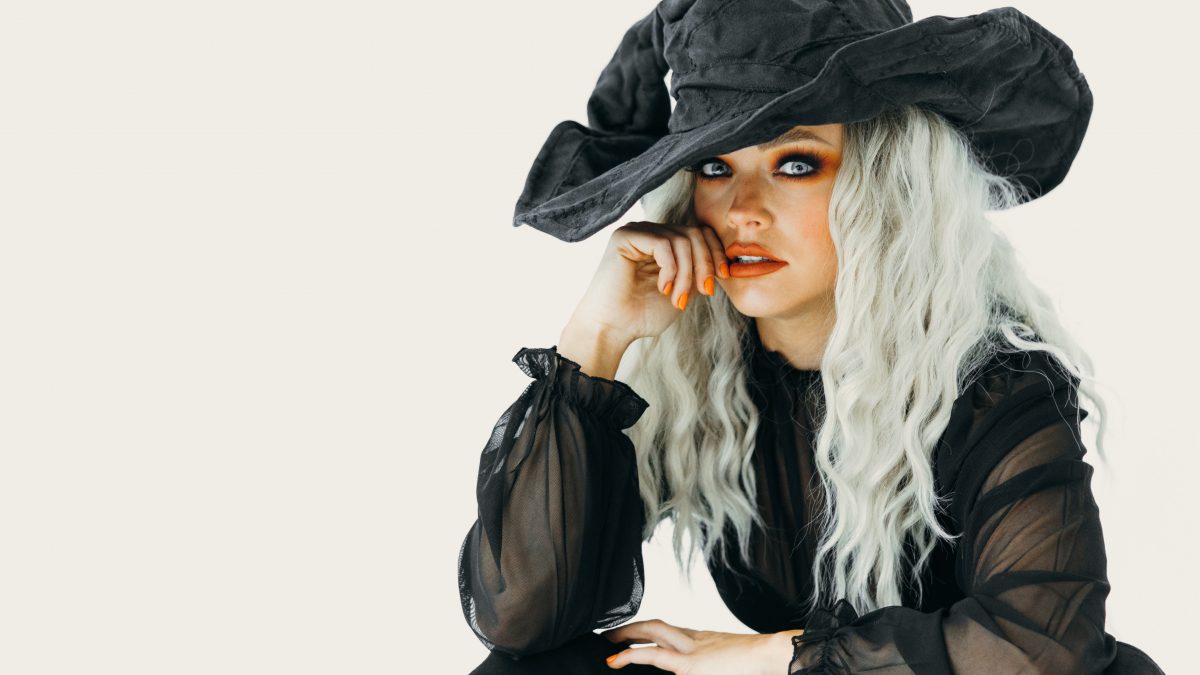 Photograph by Photo by A Koolshooter, distributed by Pexels.com.

Everyone says that Halloween is that one time of the year where you can dress up however you want and no one will judge you. But unfortunately for many adolescents, social pressure and expectations get in the way.

This is in large part due to the fear of embarrassment. In an article for Psychology Today, Carl E Pickhardt Ph.D. explains that this fear often comes from “having one’s individuality or inadequacy unexpectedly made the uncomfortable object of public attention.”

Why we feel the need to “fit in”

During adolescence, teens are dealing with physical and emotional changes, pressure to keep up with classmates, and the pressure to fit into popular standards and measuring up to media ideals. Meanwhile, we’re in the process of figuring out who we want to be at a time when it feels like everyone (including our friends) is judging us—making us feel insecure and awkward.

Middle school in particular seems to be when people really start to become self conscious about their appearance in society. It is believed that one’s physical appearance ties into their social status and where they belong, so teenagers have the mindset that what they look/dress/do will affect the way society views them.

“Most kids desire to belong,” says Elementary Counselor Laurie Reynolds. If the majority of a class or grade level begins dressing a certain way, then most will follow suit.

The desire to be popular among our classmates reaches its peak in adolescence, just as we are forming a stable personality. Throughout the teenage years a neurochemical mixture of oxytocin and dopamine occurs. Dopamine activates the brain’s pleasure center, while oxytocin encourages a need to connect with others. Together this causes teenagers to become addicted to any form of attention, especially peer attention.

Not only is it the time where insecurities and embarrassments become a daily part of teen lives, but as IB Psychology Teacher Tyson Lazzaro explains, it’s also the time when we “start to individuate from [our] parents”, meaning that we start to to become more independent and test boundaries. “The influence from peers starts to grow and the influence from parents and teachers decreases,” he adds.

Do kids naturally stop dressing up or is it influenced?

In the iconic movie “Mean Girls,” there’s a famous scene where the main character Cady shows up to a Halloween party dressed as a “zombie ex-wife.” Seemingly pleased with the effort she’s put into her costume, she immediately becomes embarrassed when seeing her popular friends dressed as cute little bunnies, cats and mice (by simply wearing ear headbands).

Because she was homeschooled all her life, Cady never had to face the same judgement or societal norms as her new friends. So when they project their judgement onto Cady, she feels hurt and ashamed.

Now, of course this is just a movie, but this is what people are afraid of. Reynolds explains that this is because, at this age, our biggest source of trust and influence comes from our friends.

When given a survey about dressing up for Halloween, the AISB community responded with a variety of opinions. Quite a few wrote that costumes were “too childish” for them, while others said “If more people would dress up then I probably would too.” Many responses related to not wanting to “stand out.”

However, some students said the complete opposite and liked that it was childish because it “keeps the kid in them alive,” or because it’s “funny and an excuse to be a little more extravagant.”

How can we preserve child-like fun without judgement?

There is no real way you can make everyone or no one dress up for Halloween, but what needs to happen is a change in mindset. During the stage where peer influence starts to grow and parental influence starts to decrease, instead of being dependent on society’s views, teenagers should start to depend on their own view of themselves.

Kathleen Mercury, a 6th grade Science/Math teacher, has no trouble being herself. With a love and passion for cosplay, she often dresses up as her favorite superheroes and movie characters.

“I think there’s just something that is really fun about dress up and the power of play and playing pretend,” says Mercury.

In her previous school, Mercury did cosplay with her students as a unit, so during the month of October, her classroom was “a giant costume factory.” And on Halloween, all of her students dressed up—becoming known for their “over-the-top” costumes.

It’s interesting to hear how one person can influence others so much; which just proves how important it is to decide what we genuinely love and want to do. So, this year (even if it’s over Zoom), show your artistic side by creatively painting your face; your goofy side by showing up to class in a Mickey Mouse costume. Or, just simply show up as you are, and enjoy seeing what others choose to do—without judgement, of course.